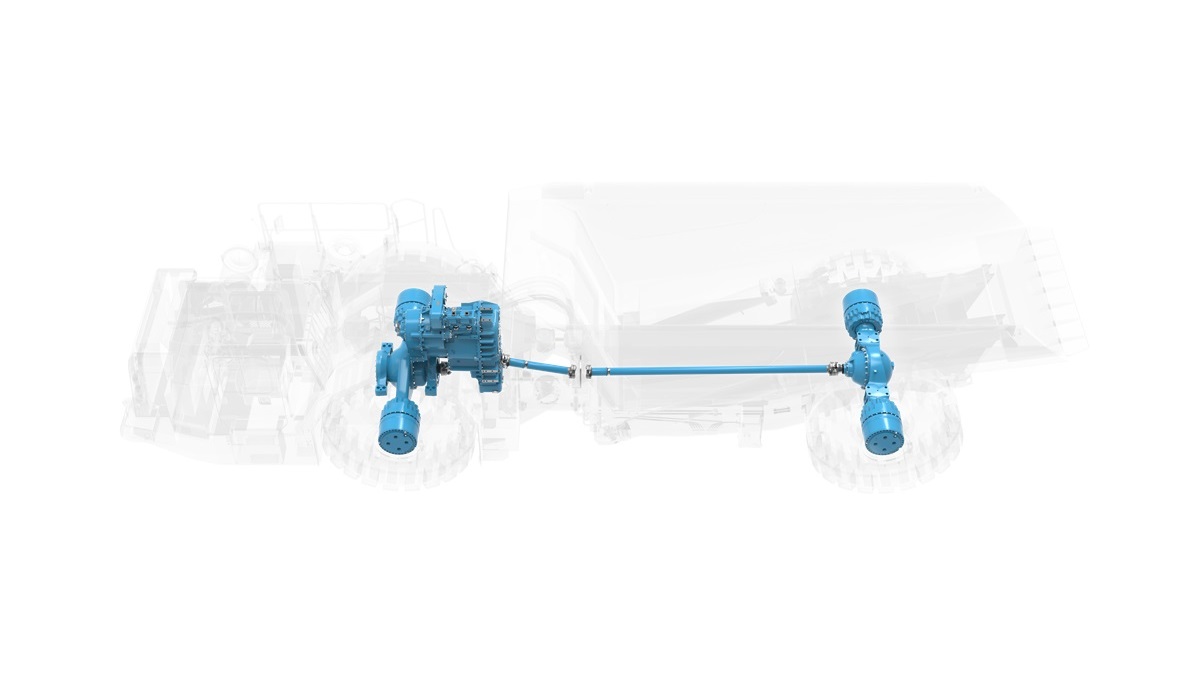 Fitch Ratings has downgraded US light and heavy vehicle driveline manufacturer Dana’s credit rating on the back of the “company’s underperformance” and, specifically, reduced profitability due to softer markets and inflation.

The agency’s ratings, applied to Dana’s US$3.45 billion of secured revolver credit and senior unsecured note debt, have been revised from stable to negative.

“Dana’s EBITDA margin, free cash flow margin and leverage metrics have all been weaker than Fitch expected over [the past year],” Fitch said. The underperformance had been primarily due to “volatile customer production schedules, which, along with inflation, has sharply reduced Dana’s profitability”.

“Highly volatile customer production schedules driven by the semi-conductor shortage over the past year, along with inflationary pressures, have severely affected the company’s margins.

“Dana’s FCF has also been affected by the volatile production schedules, as well as its own supply chain concerns. Rising inventories drove a significant working capital-related use of cash in 2021 that led to post-dividend FCF of [negative] $292 million and a -3.3% FCF margin.”

Fitch expects a partial unwind of inventories to contribute to a positive post-dividend FCF margin of about 1.5% in 2022, close to historical levels, but below Fitch’s previous expectations for the year.

“Fitch expects Dana’s margins and FCF will rise over the next two years on better operating conditions, but there is no headroom in the ratings for any further underperformance,” the ratings agency said.

Fitch said Dana had positioned itself as one of the top producers of e-propulsion systems for commercial and off-highway vehicles, which it described as “credit positive” as they would help to hedge against technological change that could lead to lower demand for Dana’s traditional products.

“However, the current market for electrified commercial and off-highway vehicles is small, and ongoing investments in these technologies will weigh on margins over the next several years,” the agency said.

“The company has noted that its electric-vehicle business will result in about 30 basis points of adjusted EBITDA margin compression in 2022.”

Dana had $340 million of cash, cash equivalents and marketable securities at the end of June this year. Adding to its liquidity was $934m of available capacity on the $1.15 billion secured revolver.