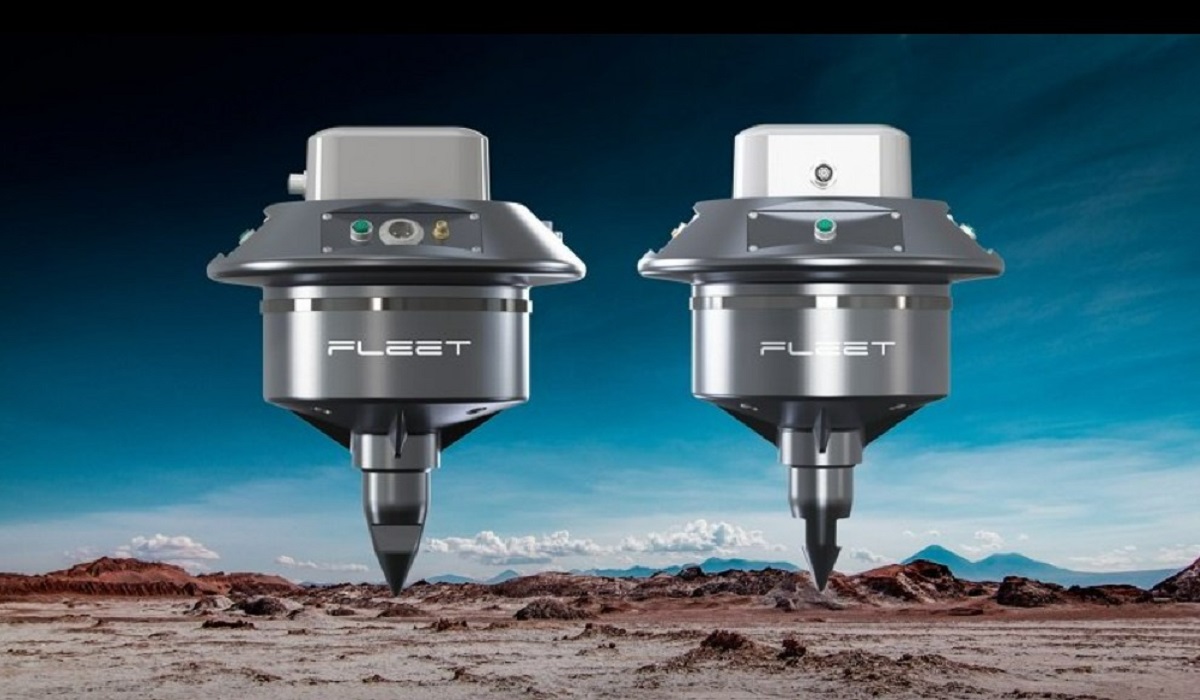 The company launched GeoSphere this week.

It said the product was already being used by Greenland-focused mineral project incubator, Greenfields Exploration, which says the technology has sped up and lowered the cost of its remote field work.

“Our approach to exploration requires imaging data that is acquired as cost effectively, quickly and as sensitive to the environment as possible,” Greenfields executive director Lindsay Dick said.

“We see the potential in this technology to relieve major pressure points in mining exploration.”

The process is known as ambient noise tomography, or ANT.

The company says rapid processing of geode data via a machine learning algorithm can deliver a “full 3D visualisation of the subsurface down to 2km depth”.

“A clear, rich image of what resources are below ground can be generated in as little as four days,” it says.

“Using a bespoke Fleet-developed system, these visualisations are accessible to view and export anywhere on earth in real-time. The speed of this imaging now means that thousands of square kilometres of area can be imaged in a fraction of the time of traditional methods.”

Greenfields Exploration’s 1000sq.km target area is said to be more than 1600km away from the nearest town. It said within a week of deploying FST’s geodes it was reviewing field data, versus the standard 10 weeks with conventional methods.