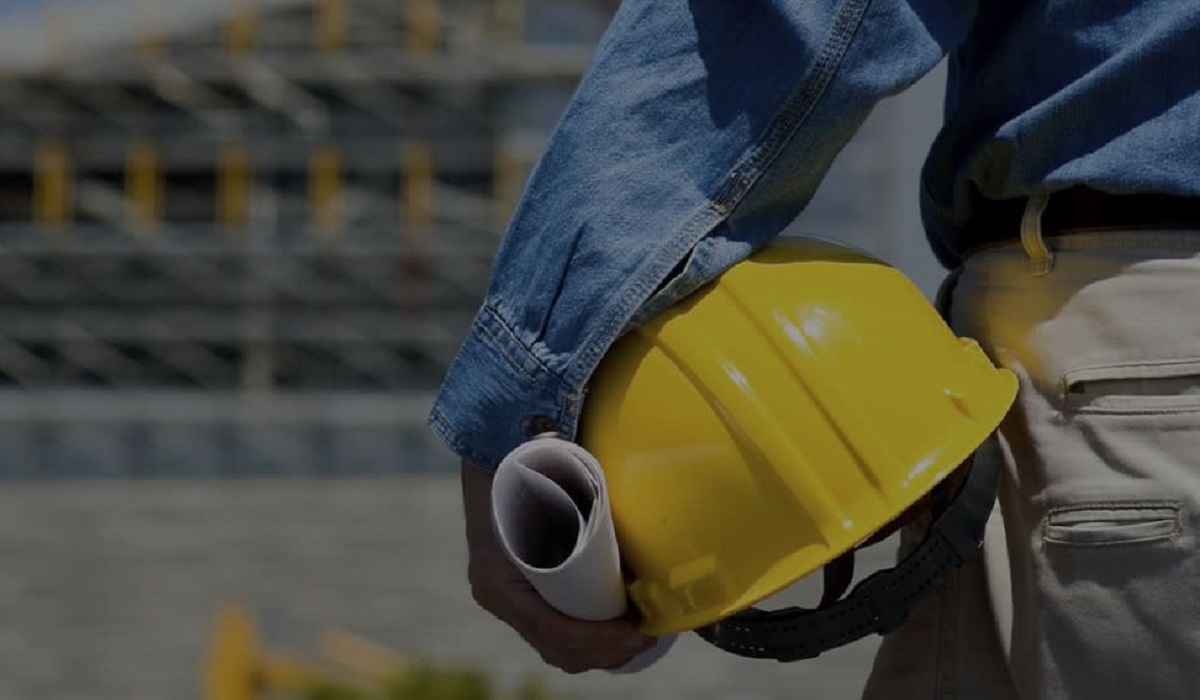 The CEO of Fluor Corporation, David Constable, believes the US engineering company is “turning a corner” with signs a vast number of studies and front-end engineering design work are getting closer to converting into actual projects that can build “a healthy backlog with good margins”. Mining was “leading the charge”.

Speaking to analysts after Fluor posted net earnings of $46.7 million on $3,103.1m of revenue for the third quarter, Constable said capital expenditure forecasts in key markets such as energy, infrastructure, defence and mining, and the volume of FEED work, pointed to high levels of latent demand for the company’s services.

“We’ve got … I think it’s $177 billion [value of the total installed cost, or TIC, of projects] … over $170 billion of front-end work that we’ve completed, and $39 billion of that was mining. We’re chasing $42 billion in front-end work for mining projects in the next 18 months in the rolling forecast,” he said.

“So there’s a lot of work to chase with, I’d say, mining leading the charge and government as well leading the charge, with chemicals right behind it, and infrastructure – a lot of opportunity there coming down the pipe – and followed up by energy transition and energy solutions.

“So again, it’s coming and just with a little more scrutiny involved on the analysis of the cost and schedules.

“We’re really excited about the first half of 2022. Talking with our head of corporate development, Al Collins, who’s been around the company for a long time, he says we haven’t seen these types of numbers in a long, long time as a list of prospects goes here in the first half. So yes, we are turning a corner and really excited about starting to book a healthy backlog with good margins.”

Fluor’s mining and metals engineering business these days sits within its “Urban Solutions” arm; complemented by Energy Solutions and Mission Solutions. Urban’s Q3 revenue of $1 billion was down from $1.3b in the same period last year while profit of $18m in the latest period compared with $29m in 2020.

Fluor booked its share of a new contract with PT Freeport Indonesia to add a third SAG mill at the giant Grasberg copper and gold processing complex in its Q3 numbers. The work, due to be completed in 2023, is being done with Indonesia’s Petrosea.

Fluor said its Urban backlog at the end of September was $7.8b, compared with $10.4b a year ago, “primarily due to the cancellation of a steel project and delays in customers committing to capital expenditures”.

The New York-listed company (FLR) said a 30% ($509m) reduction in its debt during Q3 left it with $2.2b cash and marketable securities at the end of the period, versus $2.2b three months earlier.

Fluor finished the end of the last mining investment cycle, in 2016, with a $45b backlog, nearly half of it energy, chemicals and mining work. It was running at about $27.6b annual revenue compared with $14.2b last year.

“In our conversations with mining clients, we continue to see a disciplined approach to project analysis and final investment decisions,” Constable said.

“Mining clients are aware of the critical role they play as the world focuses on energy transition and electrification.

“Our FEED pipeline of future mining work remains steady, and we continue to work on a slate of projects under limited notice to proceed contracts. Over the next four quarters, we expect to book opportunities to support a broad range of commodities, including copper, nickel, alumina, lithium, steel and phosphates.”