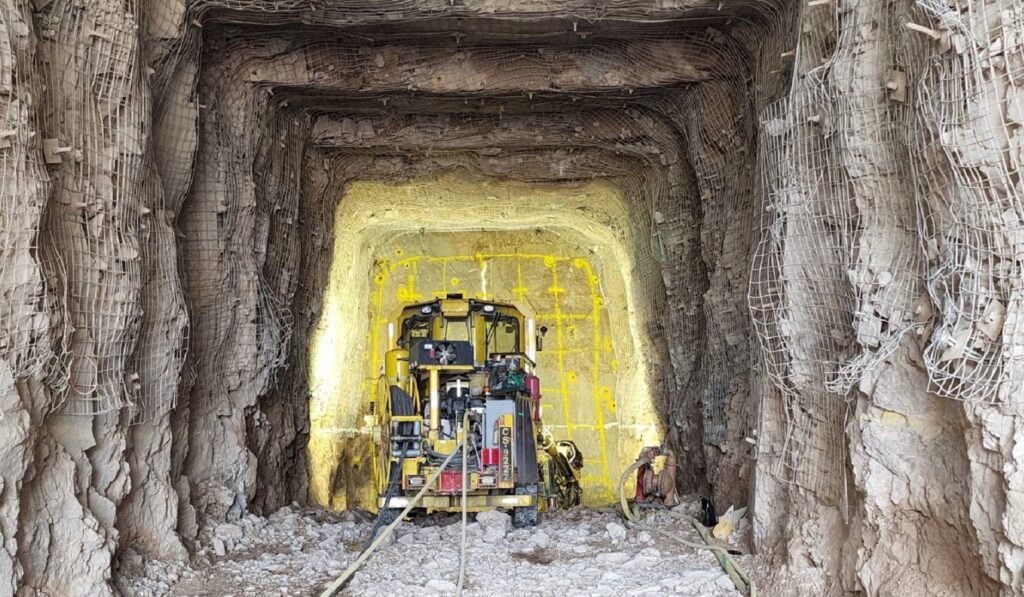 Canadian company Foran Mining Corporation has ordered about US$32 million worth of battery-electric underground equipment for its proposed US$290m McIlvenna Bay copper-zinc project in Saskatchewan. Foran filed its feasibility study earlier this year and is working on a circa-1500m exploration decline at the site.

It said equipment supplier Sandvik would maintain batteries for underground drills, trucks, and loaders – used for the mine’s development and production – through a service agreement that would see the manufacturer’s battery and equipment technicians working alongside Foran’s maintenance team.

At this stage, delivery of the 20 battery-electric vehicles is scheduled to take place between 2023-2025.

Foran’s FS outlined production of 65 million pounds of copper-equivalent annually over 18 years (72.8Mlb pa or 33,000 tonnes a year over the first 15 years) at AISC of US90c/lb copper, with zinc, gold and silver by-product credits, using a US$3/lb copper price. Estimated sustaining capital of C$481m over the life-of-mine covers development of a shaft and associated material handling system.

Sandvik said the SEK330 million order was its largest to date for battery-electric equipment and would be booked in the September quarter.