G Mining to zero in on potential Michigan copper synergies 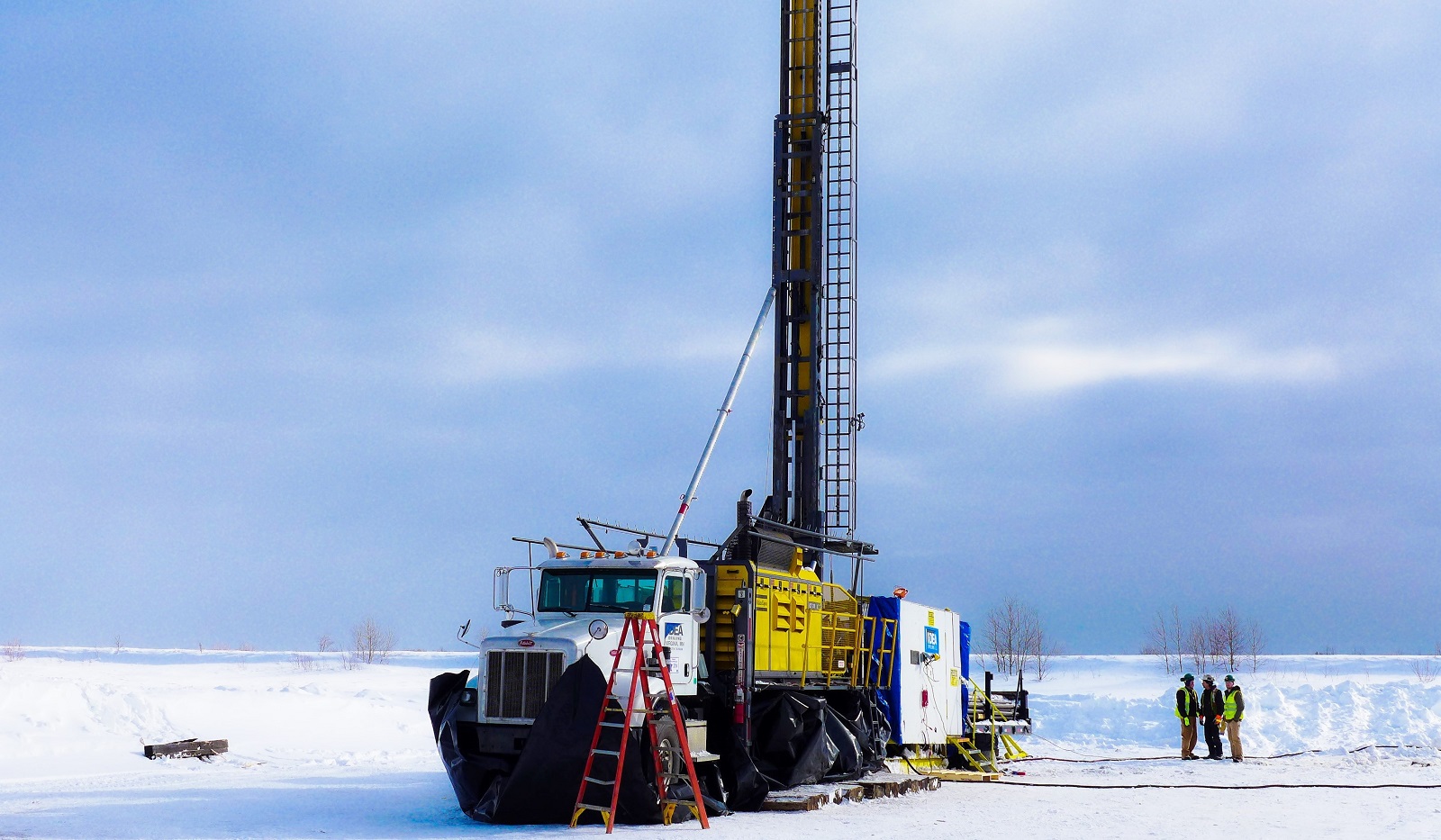 Highland CEO Denis Miville-Deschenes says the “combined scenario PEA” on the two areas – for which separate individual development studies have previously been filed – could yield a plan for a larger, long-life project with “considerable development and operating synergies and a minimised environmental footprint”.

“We look forward to working with the state of Michigan and our key stakeholders as we define the project and its benefits,” he said.

Copperwood and White Pine North have circa-three billion pounds of combined copper resources, as outlined in the previous studies.

G Mining Services – connected to TSX-listed Americas mine developer G Mining Ventures – is a privately-owned Quebec engineering and construction firm started by Canadian mining hall of famer Louis Gignac in 2006. The firm claims to have a 100% track record of delivering projects on budget, or up to 50% below budget, with “generated savings of C$250 million on completed projects since 2008 with a combined construction cost of $2 billion”.

Miville-Deschenes said the combined scenario PEA would consider the potential to transport ore by rail from Copperwood to a central processing facility at White Pine North, about 60km away, possibly bringing in a number of synergies from shared buildings and infrastructure.

He said the proximity and shared deposit type, mining method and metallurgical similarities of the projects gave Highland “significant optionality”.

White Pine was a brownfield site where about 50 years of previous mining up to the mid-1990s left behind infrastructure including tailing storage facilities. It was also close to a gas line and grid power, water, roads and rail, though the railway would need refurbishing.

“While the PEA will present a combined scenario, management expects that there will be staging of ore delivery as the Copperwood project is permitted for construction and has a shorter timeline to mine development and ore delivery,” Highland said.

“White Pine North ore delivery would then be sequenced following its permitting and development period.”