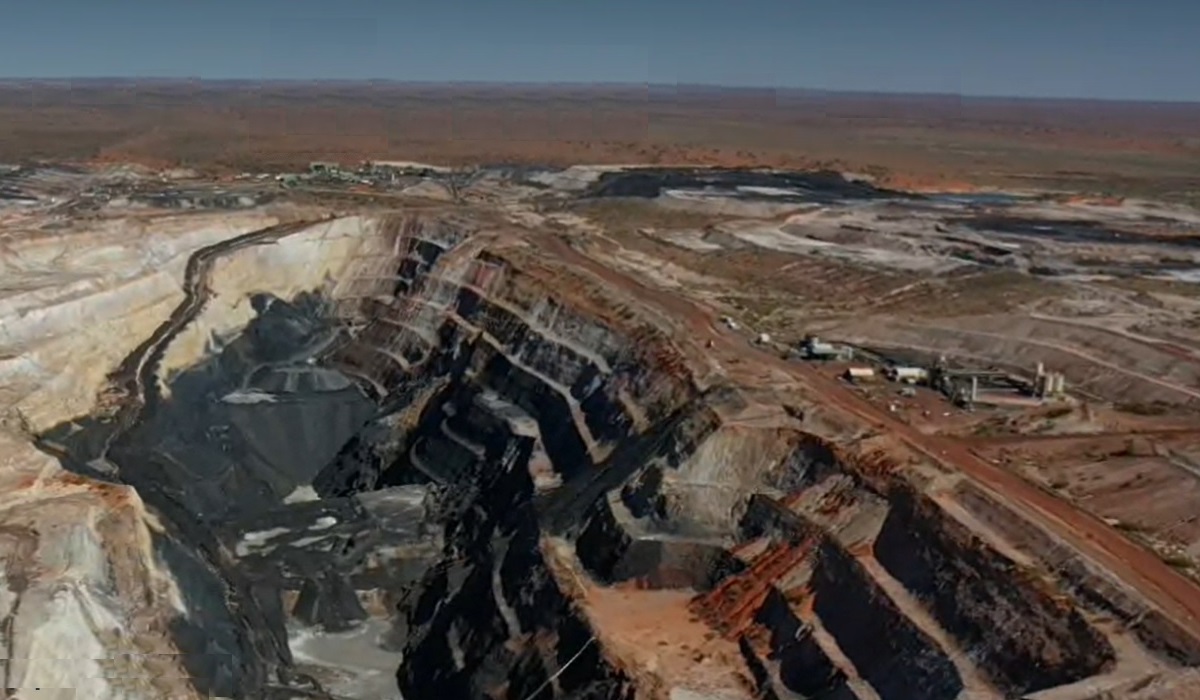 Cyprium Metals has secured a A$50 million offtake prepayment facility from Glencore, which is expected to take phase-one copper cathode from the junior’s proposed A$150m restart of the Nifty mine in Western Australia’s north. Cyprium is aiming for a reboot in the first half of next year.

The ASX-listed company said the Glencore letter of intent and agreement to buy up to 120,000 tonnes of Nifty copper over six years or so at market prices was part of its targeted A$240-260m of debt funding for the project.

“We are looking forward to completing our total funding package so that we can commence executing our Nifty copper project restart development plans,” Cyprium managing director Barry Cahill said.

Cyprium bought Nifty and the nearby Maroochydore project from former operator Metals X for A$60m in March 2021. It raised $90m of equity funding at 20c-a-share at the time and currently trades at 16c – up 28% today – giving it a market value around $84m.

Aiming to become the fifth operator of a mine at Nifty, inaugurated by WMC back in 1993, Cyprium’s 2022 restart study outlined a heap leach and SX-EW operation producing 25,000tpa of copper cathode and a three-year payback and 37% after-tax IRR (on $149m pre-production capital) at US$9000/tonne copper. Part of the Metals X asset base transferred to Cyprium was a 25,000tpa SX-EW plant shut down since early 2009.

Cyprium aims to retreat 17 million tonnes of “waste” with an average grade of 0.53% copper, and projected recoveries at 85%, whilst mining and stacking oxide ore from an enlarged Nifty pit involving 52.9Mt of pit-waste removal and a waste-to-ore stripping ratio of 6:0.

The company says it can achieve C3 (total costs) of US$2.82/lb with its phase-one plan.