GR Engineering goes from Cosmic to Cosmos with nickel miner 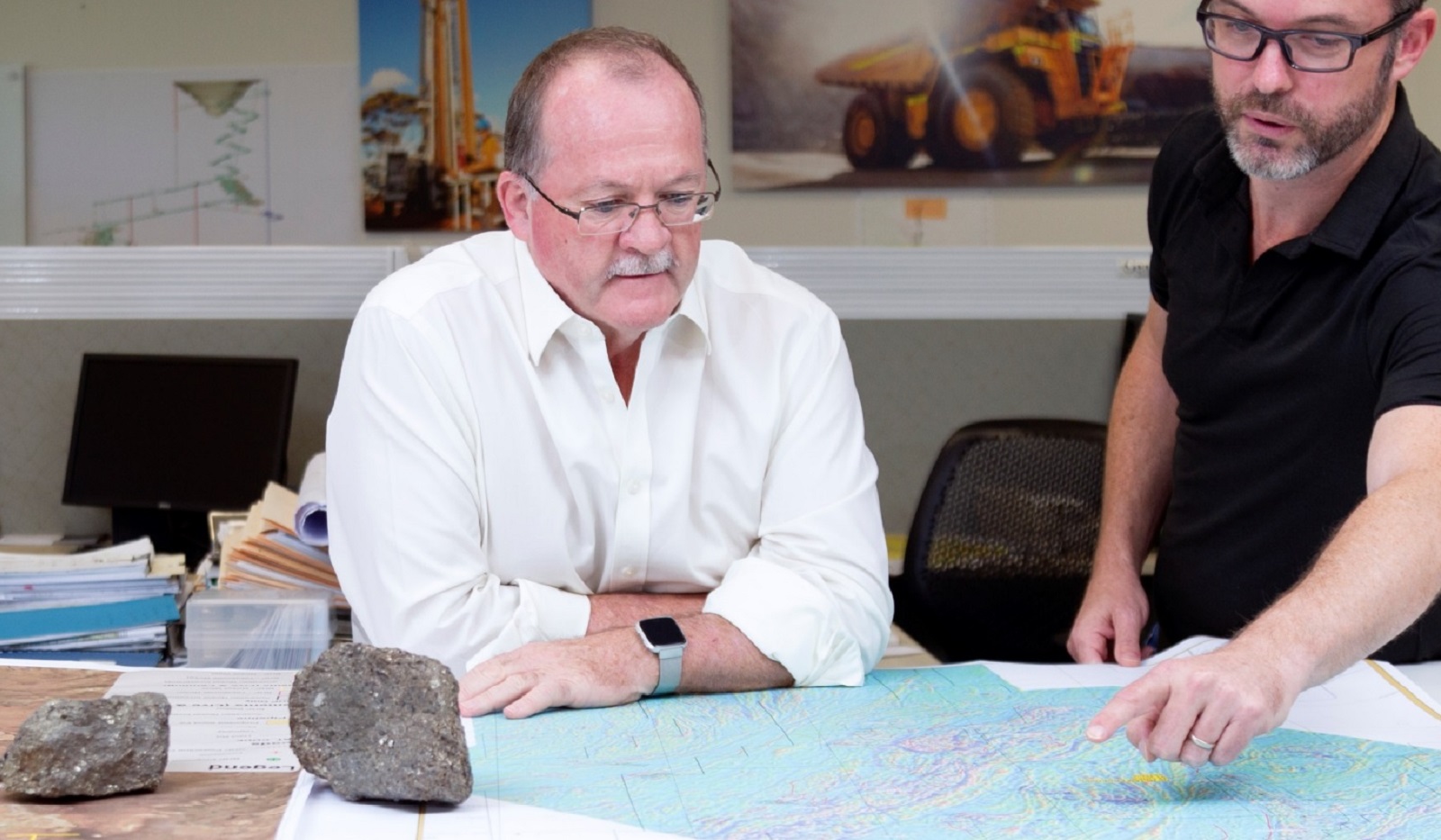 Barminco, part of Perenti Global, extended its connection with Western Areas to at least 20 years when it won a A$200m, five-year contract at the new 900,000 tonnes per annum Odysseus mine at Cosmos, 30km north of Leinster, last September. Barminco has been the underground mining contractor at Western Areas’ mainstay Flying Fox and Spotted Quoll sites at Forrestania, south of Southern Cross, from their inception.

GR Engineering, which upgraded the Cosmos concentrator to 460,000tpa from 240,000tpa for previous owner Glencore more than 10 years ago, has started the engineering, procurement and construction (EPC) work for Western Areas.

The A$1 billion-market-cap nickel producer is targeting annual output of about 14,500 tonnes of nickel in concentrate from FY24 at Cosmos. Its October 2018 definitive feasibility study, based on a long-term US$7/lb nickel price and average all-in sustaining costs of US$2.63/lb, outlined a plan for an underground mine with 1.27 million tonnes per annum (c900,000tpa ore) shaft haulage capacity to feed the upgraded Cosmos plant. Pre‐production capital expenditure was pegged at A$299m.

He said electrical power with a renewable component would make shaft haulage a major contributor to the predicted 85% reduction in Cosmos’ CO2 emissions, versus full diesel truck haulage, eliminating about 1.5 million litres a year of diesel use. It would also remove 5MW of heat generated from diesel engines underground, eradicating about 200 cubic metres per second of additional ventilation requirement.

The shaft is expected to be commissioned in the June quarter of calendar 2023.

Western Areas bought Cosmos from Glencore for A$24.5 million in October 2015. Only eight years earlier the asset was the major target of Xstrata’s $3.1 billion takeover of Jubilee Mines.

GR Engineering (ASX: GNG) has a current market value of about A$290m, with its shares trading about 47% higher than at the start of 2021.

The company reported record revenue of A$392.4m for FY21, and EBITDA of $37.2m. It doubled its fully franked annual dividend to 12c/share, compared with the previous year, with a 7c/sh final payout.