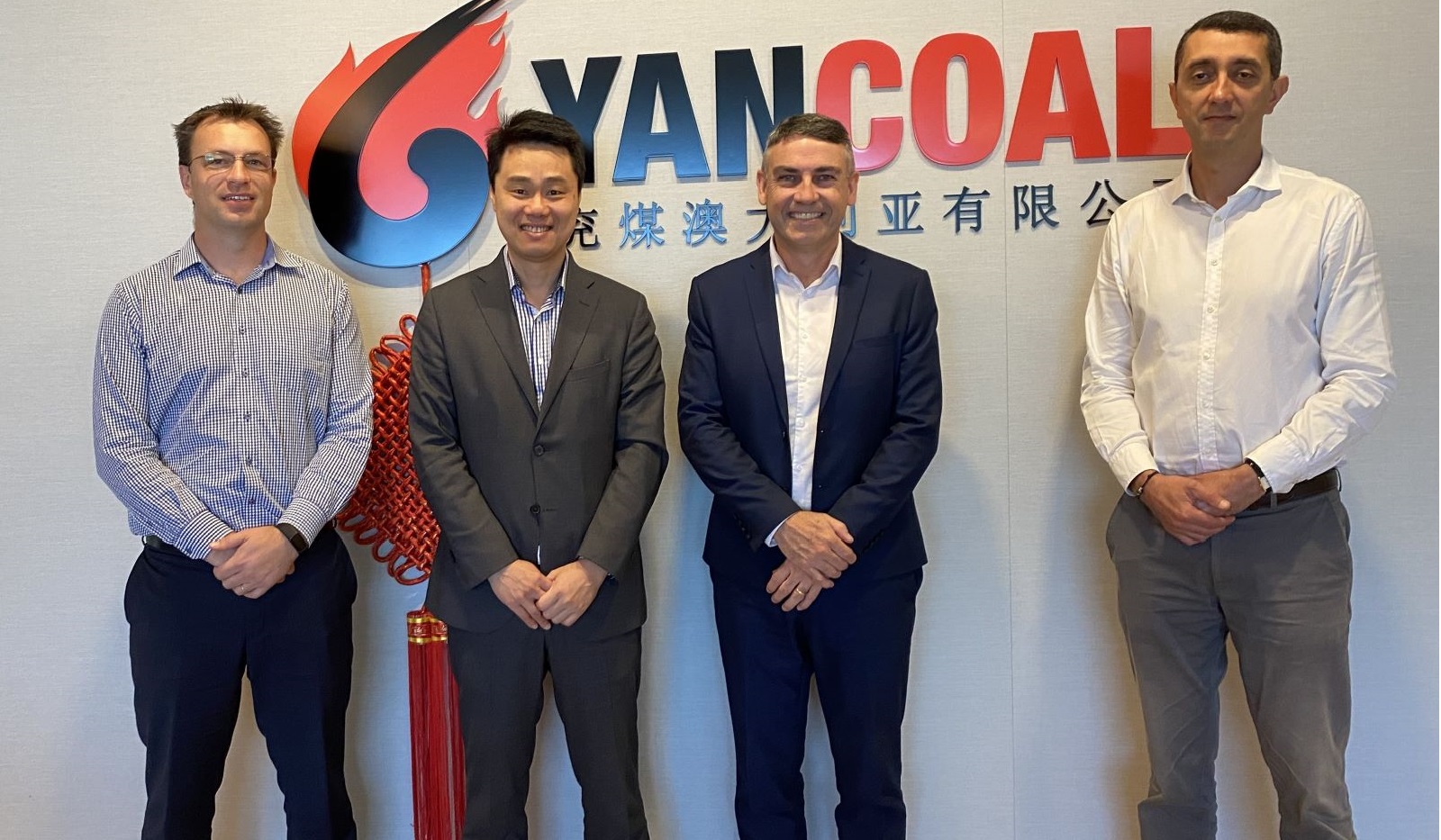 An Australian start-up is a step closer to becoming the first company in the world to use legacy mine shafts as green energy storage channels and potentially change many operators’ closure plans.

Green Gravity, formed earlier this year by former BHP executive Mark Swinnerton, has signed an agreement with Yancoal to complete a pre-feasibility study to investigate the possibility of using decommissioned ventilation shafts at the coal company’s Austar mine in New South Wales for renewable energy storage. It will also assess a potential role for gravitational energy storage as a beneficial post-mining land use.

“Successfully identifying the best method of fitting gravitational technology at the former Austar mine site will create a template for beneficial re-use of legacy mining sites for Yancoal, and for thousands of other mines around the country,” Swinnerton said.

Green Gravity raised A$1.4 million of private equity funding in May this year.

“By re-using mining assets, costs can be kept low. By using gravity as the fuel, we dispense with consuming the critical water, land, and chemicals which other storage technologies rely on.”

Australia has no shortage of old mine shafts, says Swinnerton. He estimates there are circa-100,000 of them. He said many of the abandoned mines in Australia were still connected to the electricity grid, requiring minimal work and capital to achieve operational systems.

Swinnerton said there were a couple of international companies also looking at gravitational energy storage systems, including New York Stock Exchange-listed Energy Vault, which has attracted investment from the likes of actor Leonardo DiCaprio.