i-80 assesses contractors for Cove decline 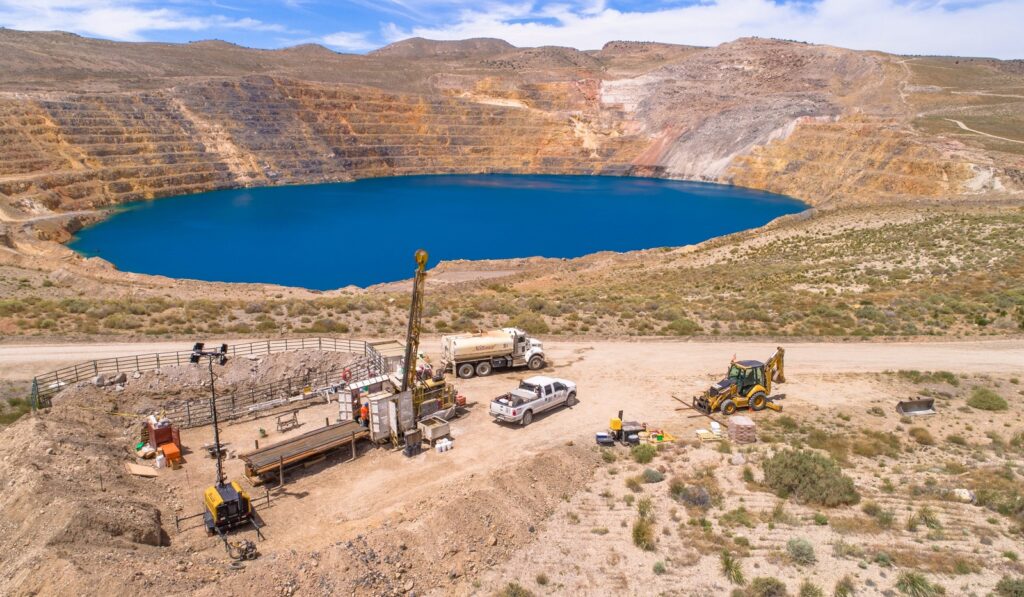 Nevada gold developer i-80 Gold Corp is reviewing submissions from half a dozen underground contractors to start work on its planned US$24 million Cove exploration decline early next year. The successful bidder will initially establish a portal and complete about 1000m of underground development so i-80 can commence a big resource drilling program.

About 40,000m of infill and definition drilling is planned for next year.

A preliminary economic assessment filed earlier this year, using a US$1400/oz gold price, outlined a plan to build up to a circa-1200 tonnes-a-day underground mine by 2027, producing an average 102,000oz a year, from a start-up operation getting underway in 2024. Full capital requirements were estimated at $107m, excluding the $24m spend on the exploration decline.

A feasibility study is planned when results of the new underground drilling can be included in reserve calculations.

i-80 wants to feed ore from McCoy-Cove and other projects in its Nevada portfolio into the Lone Tree plant it recently acquired from Nevada Gold Mines. The 1.8 million tonnes per annum flotation circuit and 1Mtpa autoclave will take oxide and refractory ore, putting i-80 among a handful of companies with refractory ore processing capacity in the state. It expects to ultimately treat ore from its Granite Creek, McCoy-Cove and Ruby Hill projects at Lone Tree, which is about 50km north up Highway 55 from McCoy-Cove.

i-80 announced it was raising C$102 million of equity funding when it concluded the Lone Tree deal with Barrick Gold and Newmont Mining-owned Nevada Gold Mines.

The company has a goal to be producing more than 400,000ozpa within three years from its Nevada operations.