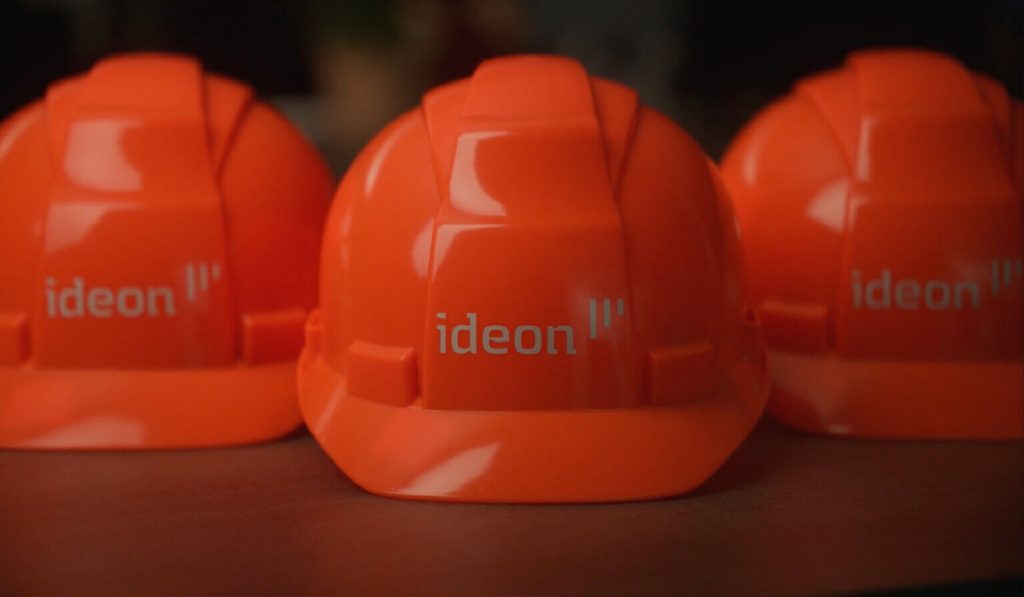 Vancouver-based Ideon Technologies says it will accelerate commercialisation of its cosmic-ray deep imaging Discovery Platform after raising US$16 million via a series A equity funding backed by US venture capital firm, Playground Global.

Ideon, founded eight years ago as a spin-off from Canada’s national particle accelerator laboratory, TRIUMF, claims to be working with BHP, Glencore, Vale and other “critical mineral suppliers” to improve discovery rates via the application of cosmic-ray muon tomography “to provide x-ray-like visibility up to 1km beneath the Earth’s surface”.

“With more than 50 of its patented muon detectors now deployed worldwide finding critical minerals, the Ideon team has demonstrated the competitive advantage of the technology and is now ramping up to meet customer demand,” Ideon says.

“The investment will enable Ideon to scale demand for muon tomography solution while developing other novel advanced detector technologies – including drone-based gravimetry and magnetometry solutions – and data integration methodologies [such as] artificial intelligence and joint inversions, to continually improve the subsurface imaging performance of the Discovery Platform.”

Ideon is also hiring in Vancouver and ramping up its promotional efforts.

Playground, based in Palo Alto, California, says it has $825m assets under management across two funds. The firm aims to lead seed, series A and series B investments, outlaying up to $20m per transaction.

“A muon is a sub-atomic particle, much like an electron but much heavier, and muons arrive at the earth’s surface as a result of super nova explosions in space, and what we’ve figured out how to do is measure muon intensity and directionality underground,” Ideon CEO and co-founder, Gary Agnew, said.

“We can provide our clients with 2D radiographic images and also 3D imaging of the sub-surface to really help them target their exploration activities more precisely.

“We’re going to provide our customers with 95% certainty to enable them to make decisions with confidence; to reduce risk, reduce cost and ultimately reduce environmental impact.”

“These sensors are continually monitoring muons as they pass through the sensor, and then we can infer how much rock mass or density there was between us and the surface. So we basically get an x-ray scan of density,” he said.