InBC to ‘thread a needle’ with investment focus 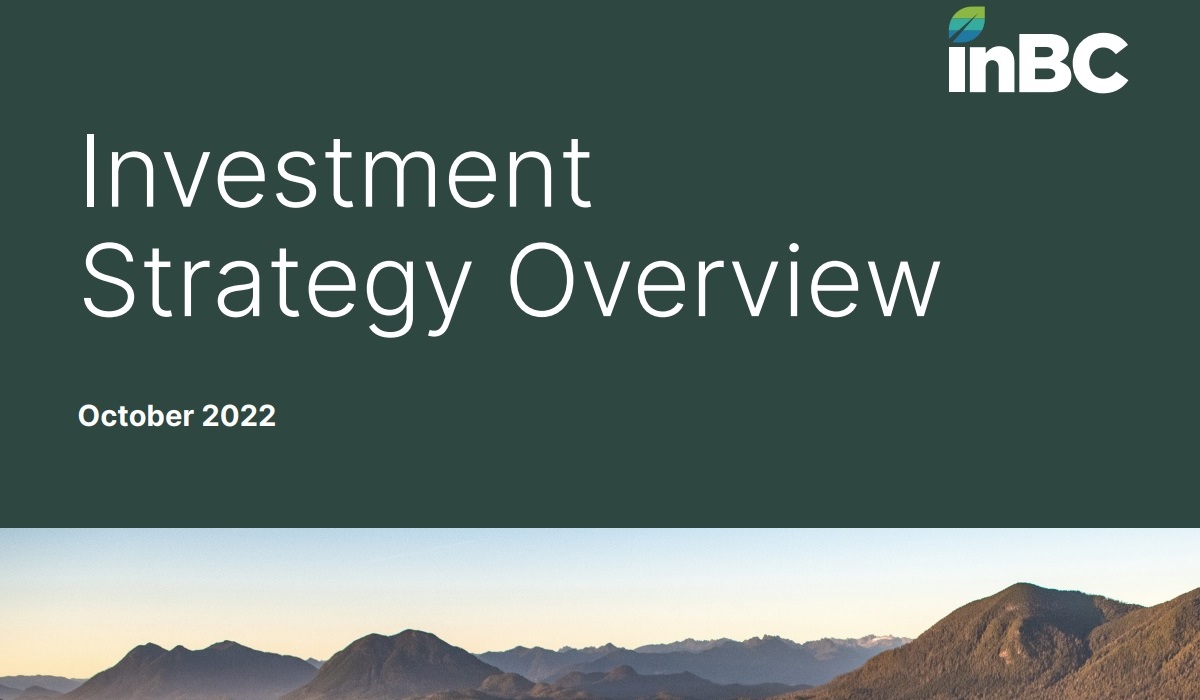 The British Columbia government’s C$500 million InBC investment fund will have to “thread a needle to achieve its financial goals and social, economic and environmental objectives”, according to the founder of the Vancouver Tech Journal.

Writing on InBC Investment Corp’s release of its investment strategy, objectives and policies, William Johnson noted the organisation’s intent to “not sacrifice financial returns to fulfill its social, economic, and environmental objectives”.

“That will be no small feat, and it’ll be interesting to watch the organisation navigate trying to do well and do good,” Johnson wrote.

Johnson indicated InBC, in releasing its investment guidelines “more than two years after the BC government released details” of the fund, was “taking its time”.

“Balancing the imperatives of financial and socio-economic returns is going to take a long time, or as the organisation says, ‘will only be fully realised over the long term’. For that reason, InBC says its time horizon is greater than 10 years,” he wrote.

“InBC is open to investments that are not located in the province as long as they have a ‘strong connection to BC’. Of course, what that means yet is not fully defined.

“What’s interesting here is that InBC will do deals with pre-revenue companies, including pre-seed and seed-stage start-ups, which is massive. Think about it: Panache Ventures just announced a $100 million pre-seed fund for Canada. InBC plans to invest $75 to 125 million into pre-seed and seed companies – only in BC.

“Of course, these will not be direct investments, but into pooled investment funds.

“However, it’s still a staggering number.”