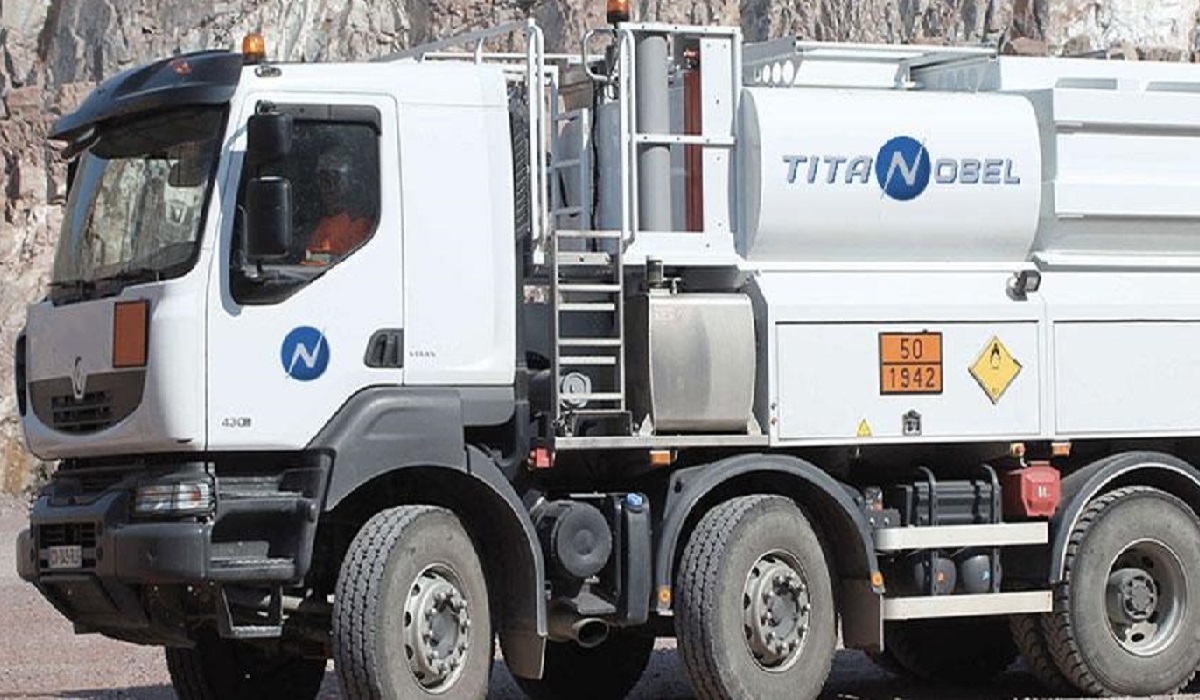 Incitec Pivot is buying a “European explosives beachhead” with its A$142 million (€91m) acquisition of France’s Titanobel, according to one large investment bank.

“While the European market hasn’t historically exhibited strong growth rates, we would expect that [Incitec Pivot] can leverage its existing initiating systems and technology platform to generate synergy benefits.”

ASX-listed Incitec Pivot, the world’s second biggest supplier of explosives to the mining market, said the transaction expected to close in June this year would be earnings-per-share neutral in the initial 12 months and accretive thereafter. It was paying 7.8-times Titanobel’s fiscal 2020 EBITDA, with the deal to be funded out of Incitec Pivot’s current cash and debt reserves.

“Titanobel has a strong customer base in the mature and stable European market with exposure to the quarry and construction sector, the growing African hard rock sector and the rapidly expanding mining of future facing minerals in the EMEA region,” Incitec Pivot said.

“The company is supported by a well-established manufacturing base in France, which will be key to the delivery of the Dyno Nobel strategy in the region.”

Incitec Pivot’s share price is up about 4% since the start of January, capitalising the company at about A$6.75 billion.

Morgan Stanley said it retained its “overweight” rating for the company “based primarily on earnings upside from the booming fertiliser markets”.

“The Tampa Ammonia price increased 13% versus one month ago, to US$1,115/t. We believe that this acquisition is a reminder of the option upside that strong fertiliser prices can bring.”