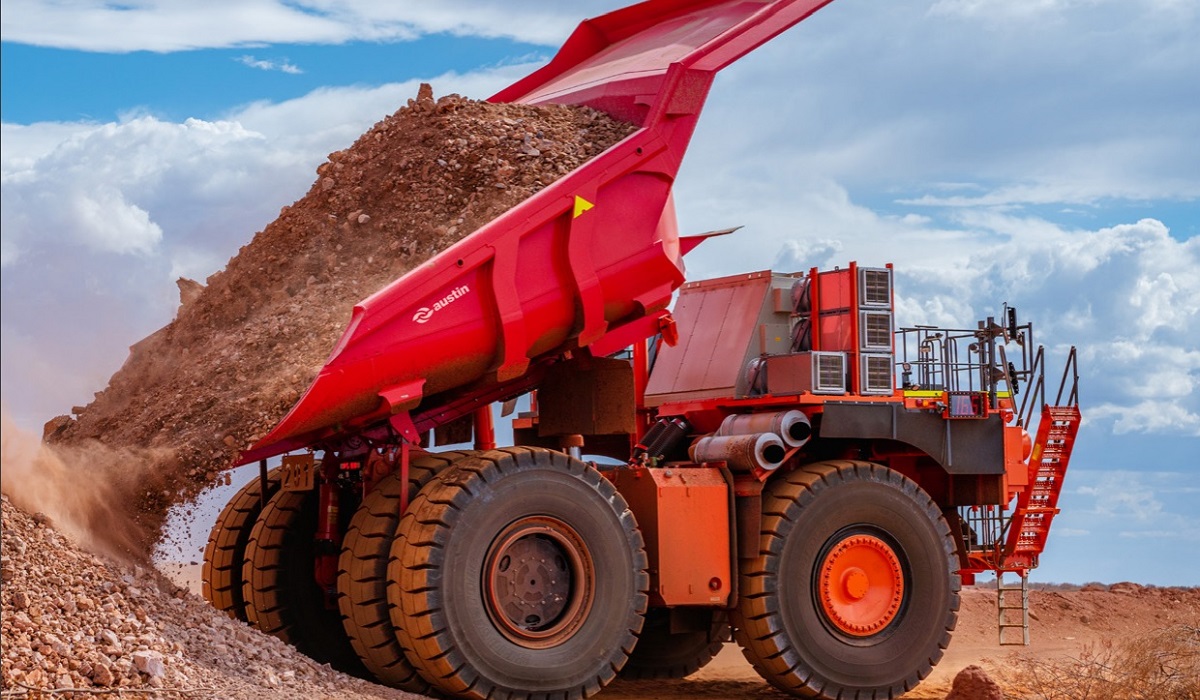 Australia’s Austin Engineering says its modest capital investment in capacity growth at its low-cost Batam manufacturing hub in Indonesia is on track to deliver a significant FY23 sales lift.

The Batam facility generated about A$43 million of revenue last year when Austin booked $206 million of group sales. The company is spending up to $6m to double capacity at Batam, and expects revenue to climb by about 80% in the first half of FY23, versus the same period last year.

“A combination of a new site lease and expansion of the company’s existing facilities will see Austin increase its current Indonesian-based production capacity of 12,000 square metres by almost 100%,” the company said this week. It said lease rates at Batam were about 5% of the cost of a similar leased facility in Perth, Western Australia, where it has its headquarters.

“The business is also well advanced in employing another 150 production workers and has been strengthening its management team all year.

“Continued revenue growth is expected in H2 FY23 as the increased order book feeds through to revenue, which can now be effectively managed by the capacity and capability improvements.”

The company is looking to build annual revenues to pre-COVID levels, but has a bigger focus on margins.

Austin says its FY23 December-half EBITDA margin in Indonesia is expected to be in line with the group target range of 18-20% despite the impact of capacity constraints, which have now been largely overcome.

“This sets a good base for further revenue and margin increases in the second half,” it said.

Austin CEO David Singleton said he was “really excited by what is happening in Indonesia, where we are seeing strong orders and revenue growth being driven by a great local team that is transforming the business”.

“We have made changes that were necessary to our business as identified in the strategic review. We will wear some of the financial impact in the first half but, can expect stronger performance from here.

“Indonesia is key to our hub and spoke manufacturing strategy and will be increasingly able to support our operations in Australia, boosting the capabilities in our important Asia Pacific segment.”