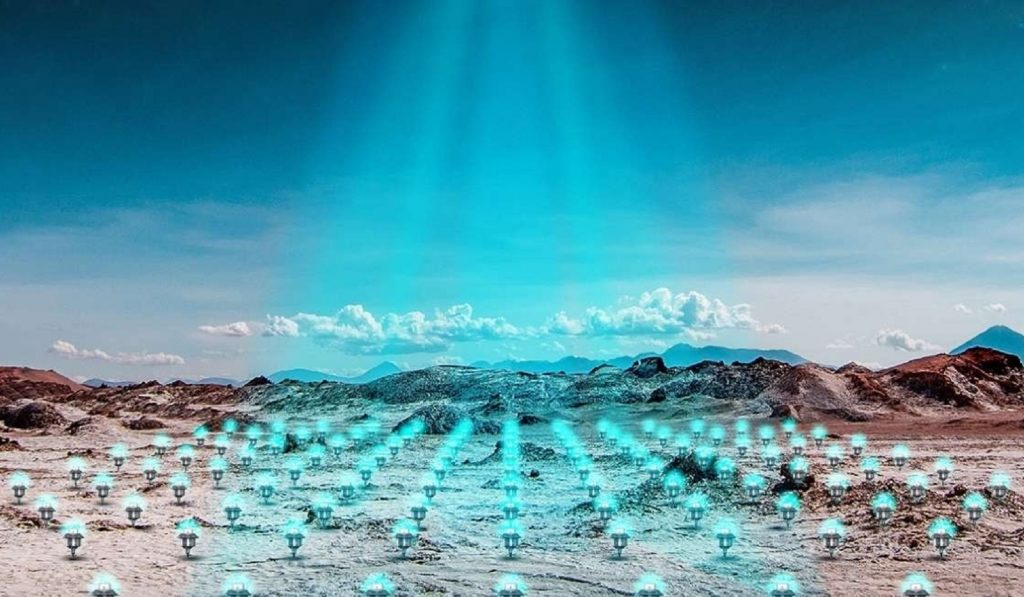 Adelaide-based Fleet Space Technologies has become one of the most talked about companies in the mineral exploration technology space. InvestMETS caught up with the company’s director of planetary geophysics, Gerrit Olivier, who is speaking at this week’s IMARC conference in Sydney.

InvestMETS: Ambient seismic noise tomography has obviously had limited application in mineral exploration up until now. Why is that, given the benefits being talked about, and why now?

Gerrit Olivier: Relative to other geophysical methods, ambient seismic noise tomography (ANT) is a relatively new approach that is proving to be very effective. The method recycles the background vibrations – or ambient noise – that can be recorded everywhere on Earth to produce a 3D model of the subsurface. The first real application of this method to image the Earth’s crust on a regional scale was in 2004 in California. Over the last decade sensing technology and computation have advanced rapidly, which has in turn enabled geophysicists to use the method on smaller scales for resource exploration at low cost. Some have referred to this as a boom in boomless seismology. One of the drawbacks of the method is the time that it typically takes to complete a survey. The long turnaround time is due to the long acquisition time, the terabytes of data recorded and the logistics to ship seismic recording equipment to and from site. We believe this is the main reason why the method is currently being under-utilised in mineral exploration. This is the key challenge that Fleet answers through rapid processing powered by our network of satellites and ExoSphere.

InvestMETS: What differentiates Fleet Space ANT most profoundly versus others in the market?

Gerrit Olivier: The main difference between Fleet and the others is the real-time aspect. Our custom devices, called Geodes, perform part of the data processing in the field and transmit the pre-processed data to our Low Earth Orbit satellites for further processing in the cloud. Depending on the local conditions, this typically enables us to create a 3D model of the subsurface in less than four days and enables you to scan large areas quickly with adjustable resolution. This is a major breakthrough for the technology and is dramatically widening its application. ExoSphere by Fleet decreases the amount of drilling needed and allows customers to survey areas more quickly based on the rapid real-time processing technology.

InvestMETS: InvestMETS, among others, has relayed the company's advice that processing of geode data via MLalgorithms can deliver a "full 3D visualisation of the subsurface down to 2km depth". What is in this view and NOT in the view, if I'm looking for sulphide nickel mineralisation/structures, for example?

Gerrit Olivier: The method returns a model of the subsurface seismic velocities, in particular the speed at which shear waves travel through the rock. In a 3D model, one can often differentiate between different lithologies, identify faults and identify regions of anomalous seismic velocity that can serve as drill targets. For sulphide nickel mineralisation for instance, we know that mineralised zones often appear as low-velocity anomalies compared to igneous host rock. We cannot say definitively that any given low velocity anomaly is sulphide nickel mineralisation as other geological features could also cause low velocity anomalies, but it can greatly reduce the search space for further exploration and drilling.