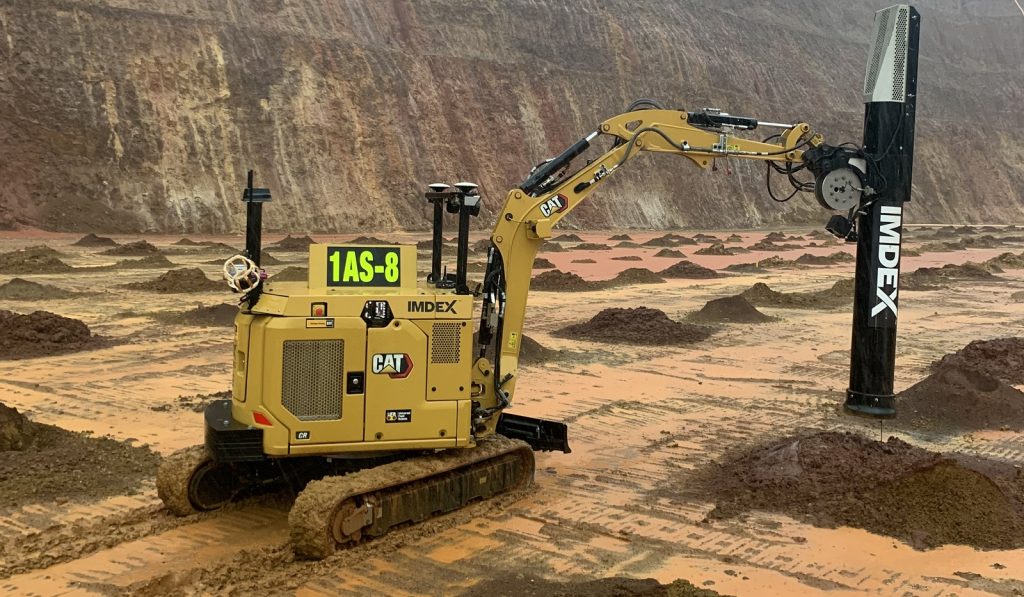 As much as macro factors have been a drag on Imdex’s sharemarket value in the past nine months, CEO Paul House is adamant “there’s a whole lot of stars aligning” for a company with ambitions to be Australia’s global mining technology powerhouse.

That’s right, the banner-carrier for a country that has seen major regeneration of its domestic mining industry in the early part of this century, with the re-emergence of a robust mid-tier and some standout greenfield exploration breakthroughs to complement the latest wave of brownfield success.

The period has seen billions of dollars worth of Australian mining tech bought by international corporations.

But only one billion-dollar ASX-listed mining tech company has emerged.

Imdex’s share price is up more than tenfold since mining’s investment cycle bottomed in 2016, taking its current market value past $800m. It surged past A$1 billion, again, earlier this year before retreating in line with a general pullback by investors in the tech space, and also the Australian mining services sector.

Given the underlying forces driving its sales and profits higher, the way the company has been, and is, managed, and the prices paid for much smaller peers over the past two years, Imdex is a steal at under a billion.