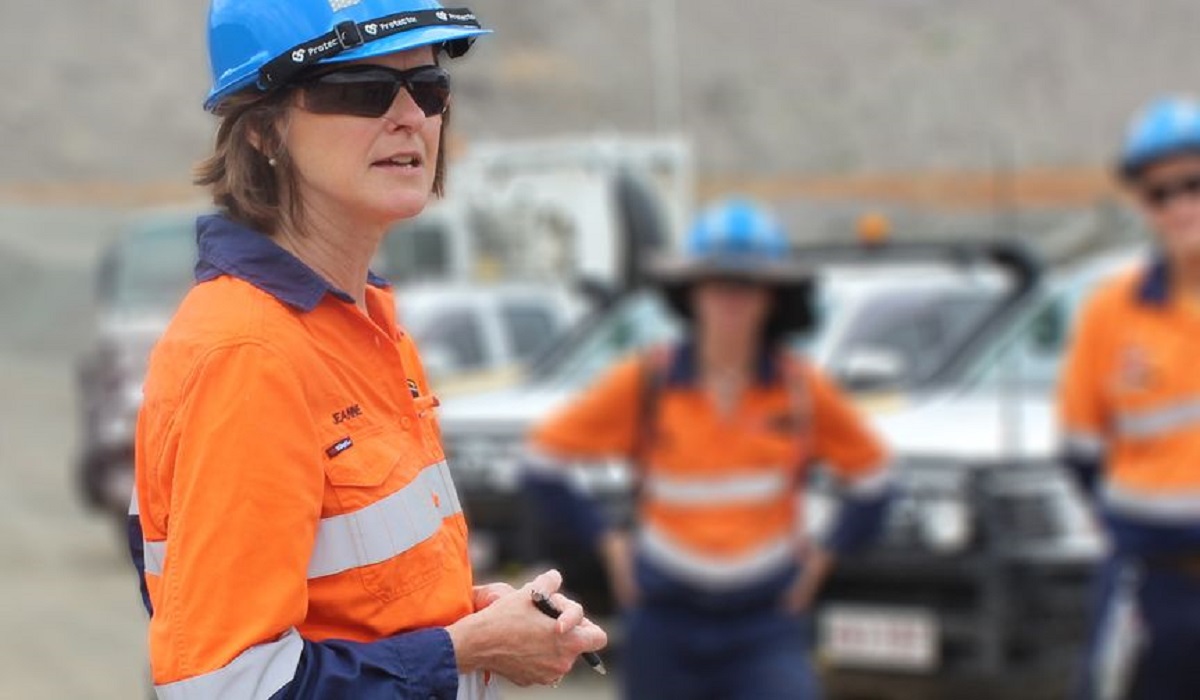 Incitec Pivot (IPL) CEO Jeanne Johns was eager to talk this week about the future of the company’s mining and quarrying explosives business, even though the market’s focus is, justifiably, on the here and now of high fertiliser prices and a pending free cash flow windfall.

The value of IPL’s electronic explosive detonator technology was “not to be under-estimated” in an assessment of the merits of the company’s €91 million acquisition of France’s Titanobel, due to conclude in June, nor IPL’s transition this decade away from the major coal bulk explosives market to “future-facing” minerals extraction, she said.

“It’s not unlike the transition we’ve already seen … in the US,” Johns said on IPL’s latest trading update call. The call followed IPL’s recent announcement that it was buying Titanobel, a deal generally seen through the “now” prism as offering fringe synergy benefits.

“As coal declined the customers that replaced coal are generally less AN-intensive.

“Coal is one of the biggest users of AN; it takes a lot of powder to blast coal, but it’s a very low-technology application.

“And so therefore ammonium nitrate requirements go down. But often the need for high-quality detonators – technology and blasting know-how – actually increases.

“Our future-looking technology investment is all about the future industries that we expect will be the growing ones.

“[It’s] why we believe we’re so well positioned as an explosives company and things like Titanobel … where we don’t have ammonium nitrate production … the fact it doesn’t use a lot of AN is not actually a negative, in some ways, it’s a positive because we can use our detonators and our know-how.

“[That] is a bigger piece of the value proposition than the commodity called AN.”

AN for major bulk mining sectors such as coal and iron ore has been a dominant historical revenue and profit generator for IPL and its peers. Coal still accounts for 18% of IPL’s Americas explosives revenue (US$883 million in FY21) more than a decade into the shale gas revolution in the US. In Australia coal – mainly metallurgical – generated A$472 million or 51% of IPL’s FY21 $938m explosives revenue.

Johns said in parallel with “the huge growth of electronics in Australia from a very low base just six years ago”, growth had continued in North America where adoption started earlier. Overall, though, electronic detonator sales still represented a small proportion of global detonator sales, indicating “significant scope for future growth”.

“It’s worth reinforcing that our experience in the US is directly applicable to the Titanobel business model,” Johns said.

“In the US quarrying and construction sector we’re very experienced in drill and blast and this has been honed over many years. Our service model and technology has enabled us to grow share in a highly competitive market.

“The most immediate opportunity is to introduce our premium electronics to Titanobel’s existing clients and demonstrate the value to them as we’ve done successfully in North America and Australia. Customers in Europe are no different from the rest of the world. They want better blasting outcomes and lower emissions. So we’re really looking forward to showing our new European customers the green credentials of Delta E [blast optimisation product], with better blast outcomes and a reduction in greenhouse gas emissions.

“We’ll also look at selective geographic expansion, with a range of options available that will enable us to be both strategic and focused in our approach. In western Africa we will focus on blue chip gold mining companies and explore opportunities for value-added service, leveraging our technology and experience from North America and Australia.

“Eastern Europe is an attractive market opportunity to leverage our technology solutions in the growth of future-facing mineral markets, partially supported by our already established base in Turkey.”

Johns said Titanobel acquisition due diligence included detailed on-the-ground canvassing of customers in Europe and elsewhere. “We had people on the ground testing the market and our assumptions. That gives us real confidence in the ability to sell our electronic detonators into this market. Our estimate is that the market penetration is closer to a 5% number and we think 10-30% is a quite manageable number across the market,” she said.

“So we see considerable upside there and the assumptions that went into the purchase price are very conservative and we’re quite confident on their deliverability.”

IPL’s trading update this week pointed to a boost for its A$1.9 billion APAC fertilisers business from higher global prices, while its AN plants were said to be running near capacity to meet demand.

“We forecast over A$1 billion of free cash flow in FY22 and see a 15% FCF yield,” Morgan Stanley said in a recap note.