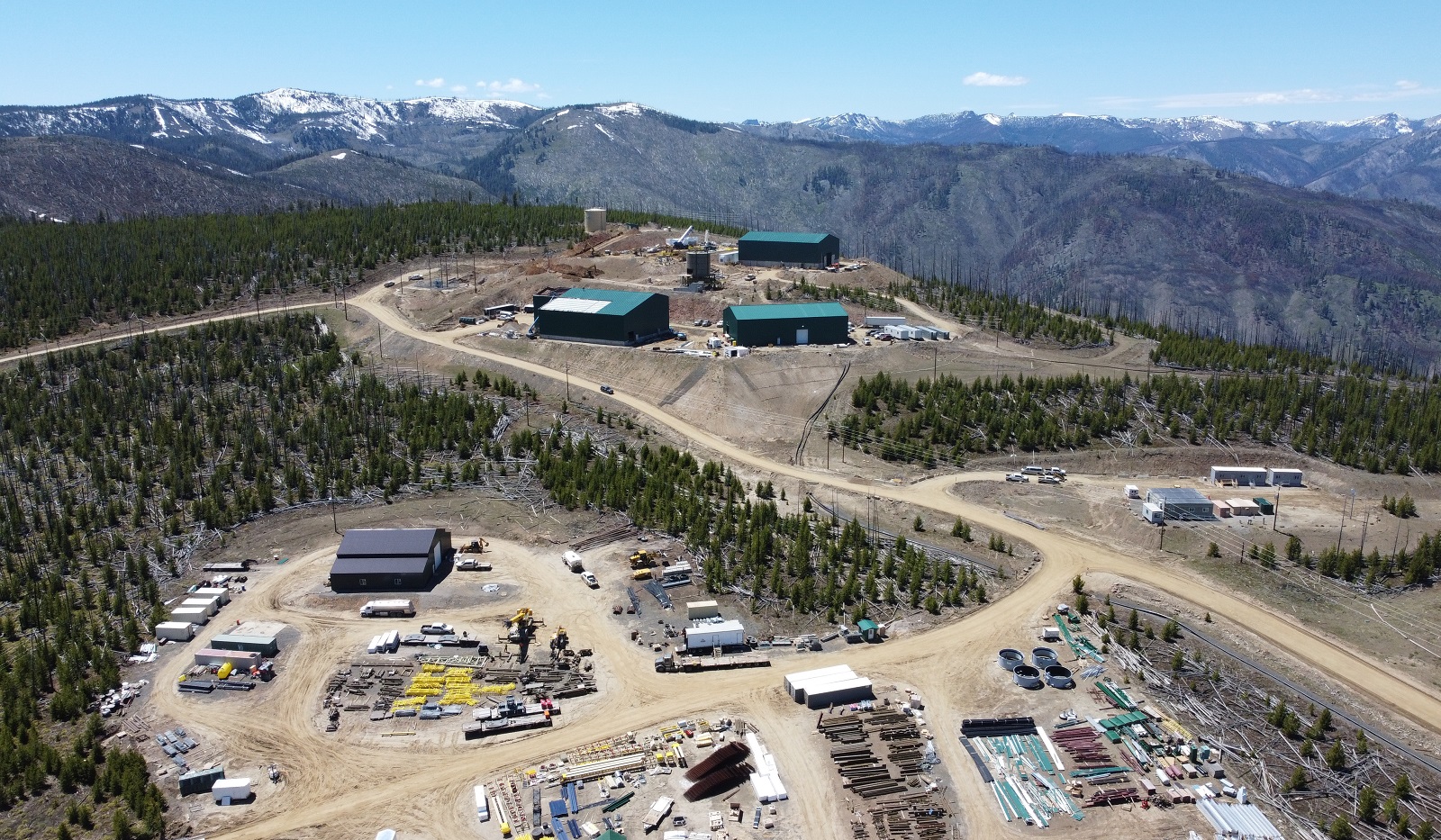 With plant commissioning in sight, Jervois Global has succumbed to heightened US inflationary pressures and raised the construction budget for its Idaho cobalt project by 8.5% to US$107.5 million.

The Australian and Canadian-listed company said the new total included US$3.8m of contingency.

It aims to be commissioning the circa-400,000 tonnes per annum Idaho Cobalt Operations (ICO) mill in September with an official opening at the site, near Salmon, scheduled for October 7 and full production “now expected to be achieved in February 2023”. Jervois says it anticipates hosting “United States political leadership and Australian government delegates” at the opening ceremony.

ICO is set to become the only domestic primary cobalt producer and a potentially key link in a national battery minerals supply chain. It currently has a short expected mine life of about seven years, but only half its estimated resources have so far been converted to reserves and Jervois is stepping up exploration drilling.

Some 70% of the world’s primary cobalt is produced in the Democratic Republic of Congo and most of that ends up in processing facilities in China.

“Project construction has experienced cost pressures due to the significant US inflationary environment, which has been compounded in recent months due to contractor shortages, continued delays in the operability of an accommodation camp at site, and poor weather conditions across May and June,” Jervois said.

“Due primarily to weather related delays affecting site installation, the accommodation camp will now only be operable in August.”

Australian advisory firm RPM Global, representing Jervois’ bondholder project backers, is scheduled to have consultants on site early next month to complete a final cost-to-complete report before US$50 million of second-tranche bond funding is drawn down.

Jervois indicated underground mining contractor Small Mine Development would get on top of required development rates with extra personnel and equipment on site, while infill drilling was proceeding at a pace needed to improve resource model robustness to enable mining block model generation.

The owner’s share price is down more than 14% year-to-date, capitalising the company at about A$775 million.