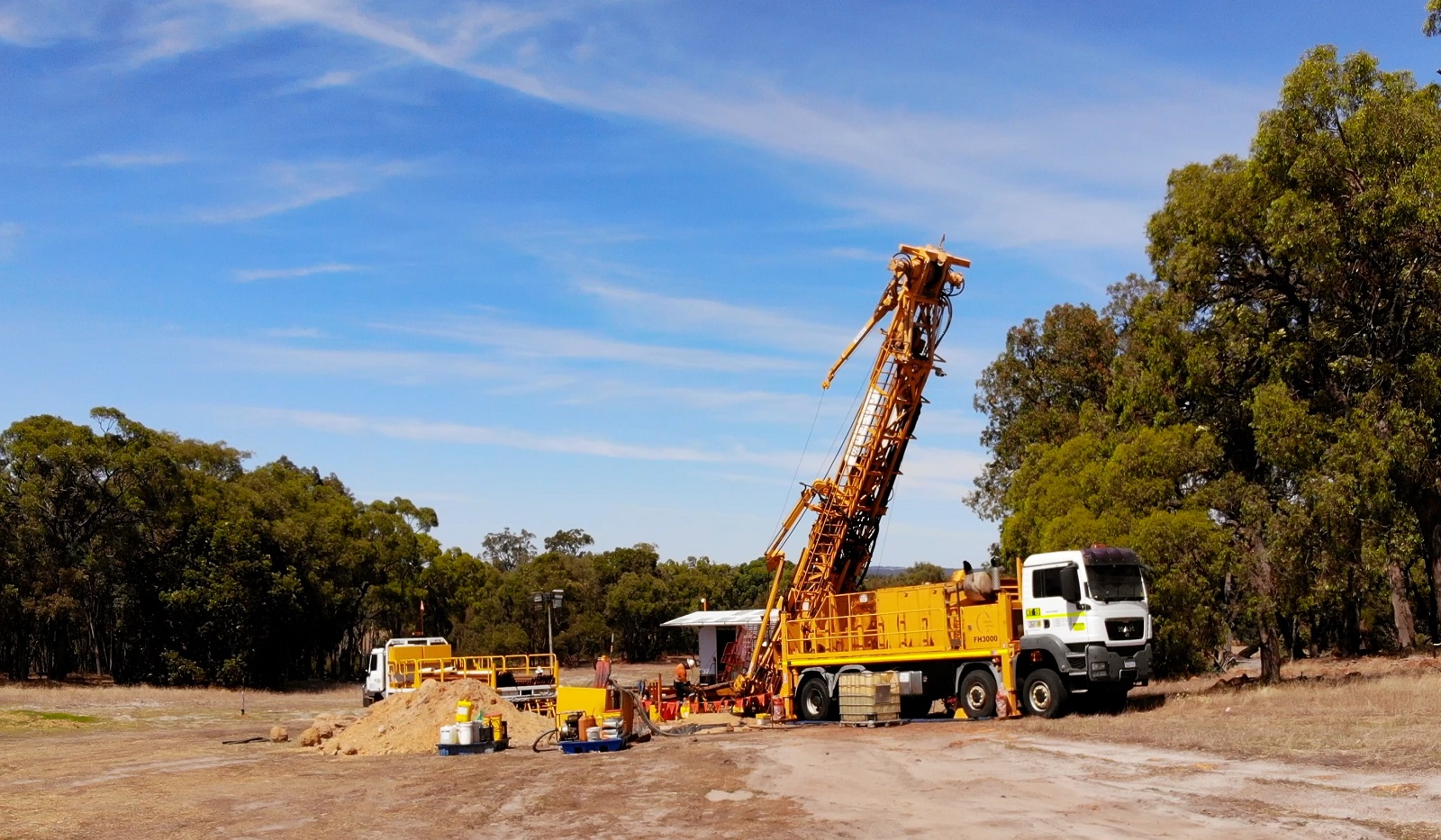 ASX-listed Chalice Mining’s market value surged back above A$3 billion on its presentation of a pit-constrained maiden resource containing an estimated 10 million ounces 3E – palladium, platinum and gold – 530,000 tonnes of nickel and 330,000t of copper at Julimar, only 70km from Perth in Western Australia.

The company said the indicated (45%) and inferred resource of 330 million tonnes grading 0.94 grams per tonne 3E, 0.16% nickel, 0.10% copper and 0.016% cobalt for the Gonneville deposit represented the “largest nickel sulphide discovery worldwide since 2000 [and] largest PGE discovery in Australian history”. The resource, based on about 520 drill holes and circa-137,000m of drilling, was open, on private farmland, “with ongoing drilling already demonstrating the potential for material growth”. Assays are still pending for at least 160 holes and the company has six rigs currently turning.

“Gonneville is on Chalice-owned farmland at the southern end of the more than 26km-long, largely unexplored Julimar Intrusive Complex,” the company said. “Gonneville covers only 7% of the … complex [with] 24km yet to be tested.

“The Julimar discovery has kick-started the new West Yilgarn nickel-copper-PGE province, which could deliver more major discoveries. Many of the giant nickel-copper-PGE sulphide deposits such as Norilsk, Jinchuan, Thompson and Voisey’s Bay are located proximal to the margin of Archean age cratons. The western margin of the Yilgarn [Archean] craton is almost entirely unexplored for these mineral systems. We made the first discovery … so were able to stake a plus-8,000sq.km licence area along this western margin. Hundreds of potential intrusions [are] already identified within our licence area.”

Gonneville’s discovery hole was reported in March 2020. Chalice, which had about A$86 million of cash and investments at the end of September, expects to complete a project scoping study in the June quarter next year and move into a prefeasibility study in Q3.

The company said the project had “direct access to major highway, rail, power, port infrastructure as well as a large local workforce”, about 70km north-east of state capital, Perth.

Chalice said the 11Moz-a-year world palladium market had been in deficit for the past nine consecutive years. Global supply was dominated by Russia. “Palladium has surged with the introduction of China 5/6 emissions standards and the switch from platinum to palladium-based catalytic converters,” it said.