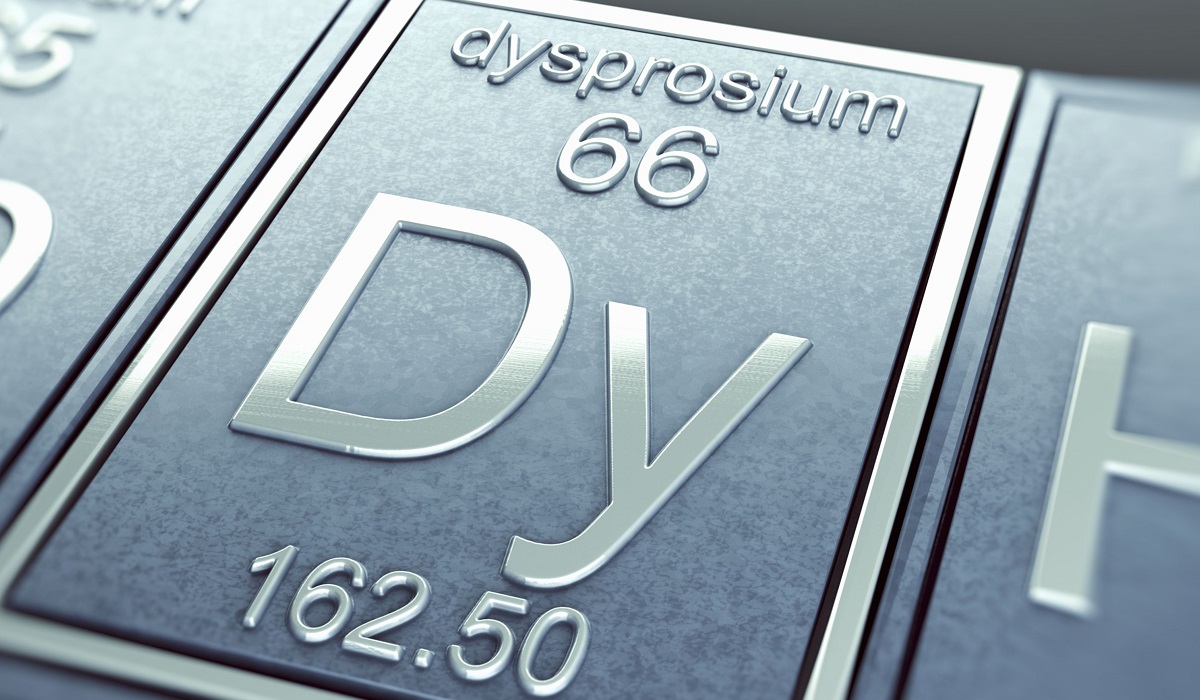 Namibia Critical Metals and joint venture partner, Japan’s JOGMEC, will weigh options to extend the life of a proposed US$207 million, two million tonnes per annum rare earth project at Lofdal in Namibia as they move into pre-feasibility study mode after logging a favourable preliminary economic assessment.

NMI said the PEA was based on mining of 26 million tonnes, or about 50% of the current resource.

It said the PEA processing flowsheet was simplified to a direct flotation of run-of-mine material and expanded to include a hydrometallurgical unit producing more than 98% mixed rare earth oxide as final product instead of xenotime concentrate.

NMI said a hydrometallurgical plant at Lofdal could create more jobs in the southern Kunene region of Namibia and provide a marketable product for export. The rare earth oxalate product with thorium and uranium levels below 3 ppm would be acceptable for import into Japan without restrictions or penalties, it said.

“This strong economic analysis supports the continued rapid development of Lofdal and we are moving forward with the next steps including pre-feasibility study of this extended mining operation over the next few months,” NMI president Darrin Campbell said.

“This robust economic assessment is only on 50% of our existing resource and we believe there is still considerable upside in exploration.

“Currently, processing test work continues, and it is expected to further significantly improve recoveries in all processing steps which will allow the Lofdal project to become one of the major future sources of dysprosium and terbium globally.”

The company is contemplating a deep, narrow openpit, but will take a closer look at underground mining in the PFS “for more cost-efficient mining of the lower levels in the current pit shell as well as to expand mining towards deeper parts of the resource”.