Keto predicts solid year for mining ahead of thyssenkrupp integration 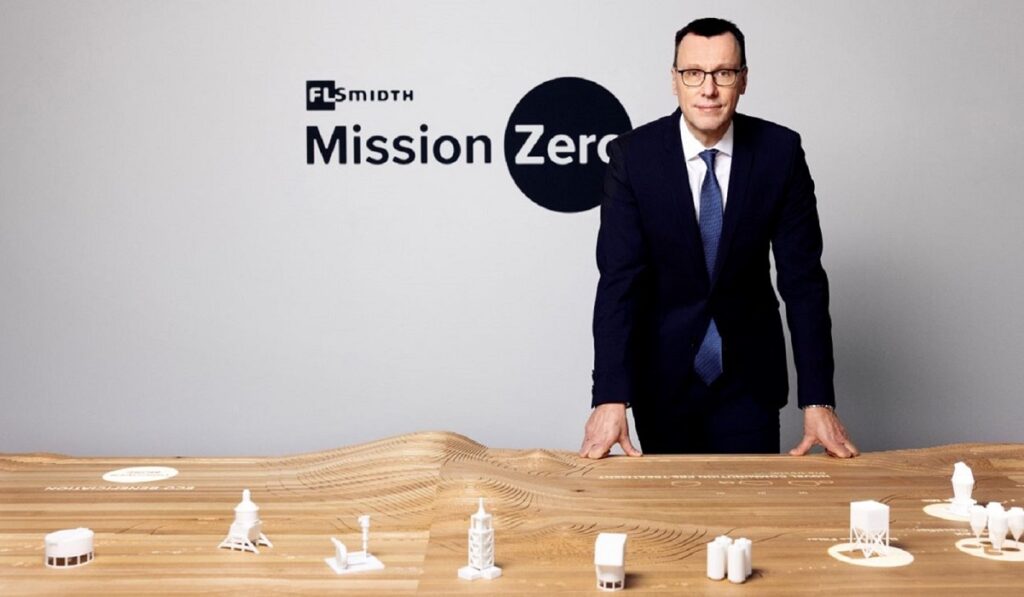 Copenhagen-based FLSmidth’s new CEO, Mikko Keto, says the outlook for the company’s two core markets “remains very different”, with guidance for its dominant mining equipment and service business pointing to growth in sales this year ahead of the integration of thyssenkrupp Mining in 2023.

“The outlook for the mining industry remains positive driven by global economic development and increased demand for minerals required for the green transition,” Keto says in FLSmidth’s latest annual report, released this week.

“The short-term outlook for the cement industry remains impacted by overcapacity and slow recovery.”

Mining makes up about two-thirds of FLSmidth’s revenues and could generate US$1.8-2 billion (DKK12-13 billion) in 2022. The €280 million (cUS$318m) acquisition of Germany’s thyssenkrupp Mining has been forecast to expand FLSmidth’s mining revenues by about 50%.

Keto, who took over from Thomas Schulz as group CEO at the start of this year, retains the role of mining president he assumed when he joined FLSmidth at the start of 2021 after 10 years with Finland’s Metso including two as president of its minerals services and pumps business.

Keto said in FLSmidth’s 2021 annual report the company saw significant long-term growth potential from the thyssenkrupp deal, “which will transform FLSmidth into predominantly being a mining company”.

“The outlook for the mining industry remains positive driven by global economic development and increased demand for minerals required for the green transition.”

The company says global demand for refined copper is expected to increase by 31% by 2030.

“Copper is essential for distributing electricity and electrical components [and] in the next decade, electric vehicles are expected to more than double the need for copper to 250,000 tonnes per year. By 2030, smart home systems are forecasted to need 1.5 million tonnes per year, up from 38,000 tonnes in 2018,” it said.

And in terms of long-term demand for minerals and cement, “75% of the global infrastructure needed in 2050 has not yet been built”.