‘Komatsu saw the value in our roadmap’: MST’s Roberts 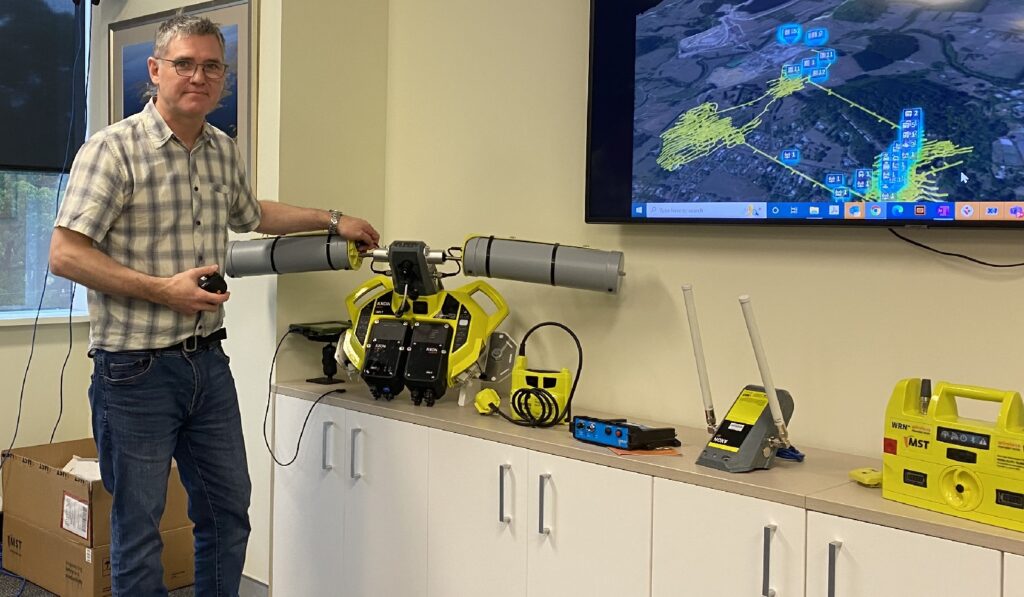 MST Global CEO Haydn Roberts believes Komatsu’s acquisition of the Australian mining technology company can help it turn out “Tesla-like mining vehicles … ready to plug into an automation solution”, including in the underground hard-rock market it has said it wants to impact more in future.

Komatsu wrapped up the purchase of MST earlier this month, adding to its previous acquisitions of Australian companies, Immersive Technologies and MineWare. It bought its foundation Komatsu Mining Technology Solutions business, Modular Mining Systems, back in 1996. That deal ultimately helped Komatsu build a leading position in the surface mine-haulage automation arena, where industry investment is expected to compound over the next decade.

Roberts, who joined Modular from Rio Tinto in 1998 for a six-year stint, said the early Komatsu mining tech acquisition was a prime example of the deliberate, long-term strategic way in which the company went about pursuing advantage and ultimately dominance in a market. It also showed Komatsu’s propensity to leave acquired businesses in the hands of independent management teams, as it had done with Immersive and intended for MST.