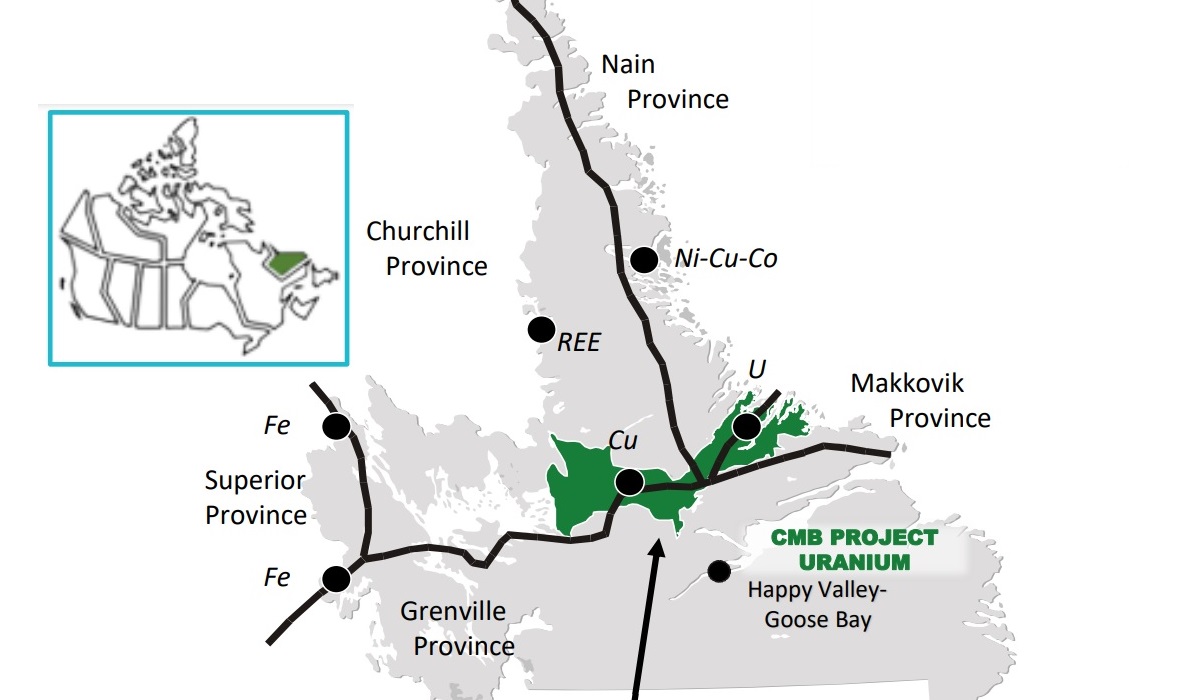 “Our inaugural exploration program, which began in mid-July, is progressing well. Not only are we advancing our knowledge of the Moran Lake project, but we are also starting to yield results from our initial Machine Learning Program, leading to specific drill targets,” Labrador Uranium CEO Stephen Keith said.

“Drilling and sampling data continues to be added for mineral resource modelling, and to potentially extend the limits of known mineralisation while developing possible new uranium and IOCG targets through machine learning, an iterative process.”

Labrador Uranium said this month it had reviewed several terabytes of CMB data, including, geological, geochemical, mineral occurrence and geophysical (magnetics and radiometrics), to analyse mineral occurrence and prospect exploration data and assemble training datasets for machine learning algorithms. ML algorithms were being trained to “identify unknown or poorly expressed mineral systems” and simultaneously do geomechanical modelling of the rock mass of the belt to independently identify damage zones “conducive to hosting large mineral systems”.

The company had about C$14m in the bank mid-year.

Its share price (CNSX: LUR) is down about 12.5% in the past month, capitalising the company at C$20m.