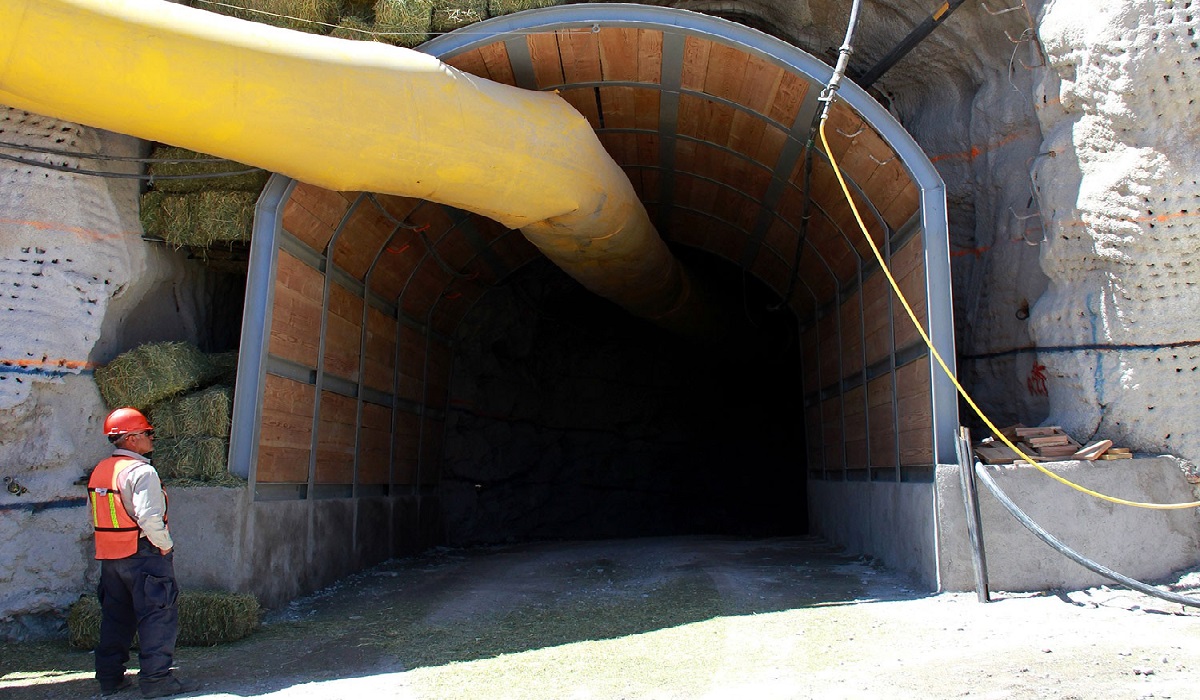 Canadian company SilverCrest Metals says it is on track to achieve commercial production at one of the world’s most significant new silver mines, its US$138 million Las Chispas project in Sonora, Mexico, in the December quarter this year.

SilverCrest said EPC contractor Ausenco Engineering Canada had completed construction and handed over the 1250 tonnes-per-day Las Chispas processing plant ahead of its 2021 feasibility study schedule. Other construction works handled directly by SilverCrest, including roads and bridges, a dry stack tailings facility, a temporary diesel power plant and assay lab, had also been completed.

Ausenco delivered the plant under a C$76.5m contract.

SilverCrest said underground mine development by local contractor Cominvi Servicios SA de CV was also on track, boosting surface ore stockpiles the mine owner wants to use to feed the plant in its first 2-3 years of operation. Cominvi started development works at Las Chispas in 2019 and in Q4 last year formalised a five-year underground mining contract. The contractor’s fleet will include battery-electric loaders as stipulated by SilverCrest.

The owner said underground development started in the March quarter of 2019, ahead of the release of its initial economic study, and more than 17.5km of tunnelling had been completed, plus 3.5km of in-vein drifting in the mine’s Babicanora Area. Acceleration last year put development 1.8km ahead of SilverCrest’s life of mine plan and the company said unit costs continued to track “slightly under budget”.

“In 2022 the company anticipates ramping-up the underground mine to 750 tonnes per day by Q4 … largely in-line with the strategy [staged ramp-up] outlined during the feasibility study, with the remaining tonnes for plant capacity coming from stockpiles,” SilverCrest said.

Production next year is pegged at 7.3 million ounces of silver and about 73,000oz of gold for 13.8Moz silver-equivalent.

The plant is expected to be energised via a site and rental diesel generators, providing up to 8MW of power, ahead of connection by Mexico’s Comision Federal de Electricidad (CFE) – via a new 27km section – to the national grid. That’s expected to happen this quarter.

“Completing construction during the COVID-19 pandemic has tested everyone’s resilience and it is with great satisfaction that I congratulate [Ausenco and SilverCrest teams] for accomplishing an incredible trio of successes: no major accidents, below budget and ahead of schedule,” SilverCrest chief operating officer, Pierre Beaudoin said.

“I am convinced that this will be amongst the highlights of their respective careers.

“With handover now complete, we are excited to take the project forward into production.”

Silvercrest share price is up slightly this month, capitalising the company at C$1.38 billion.