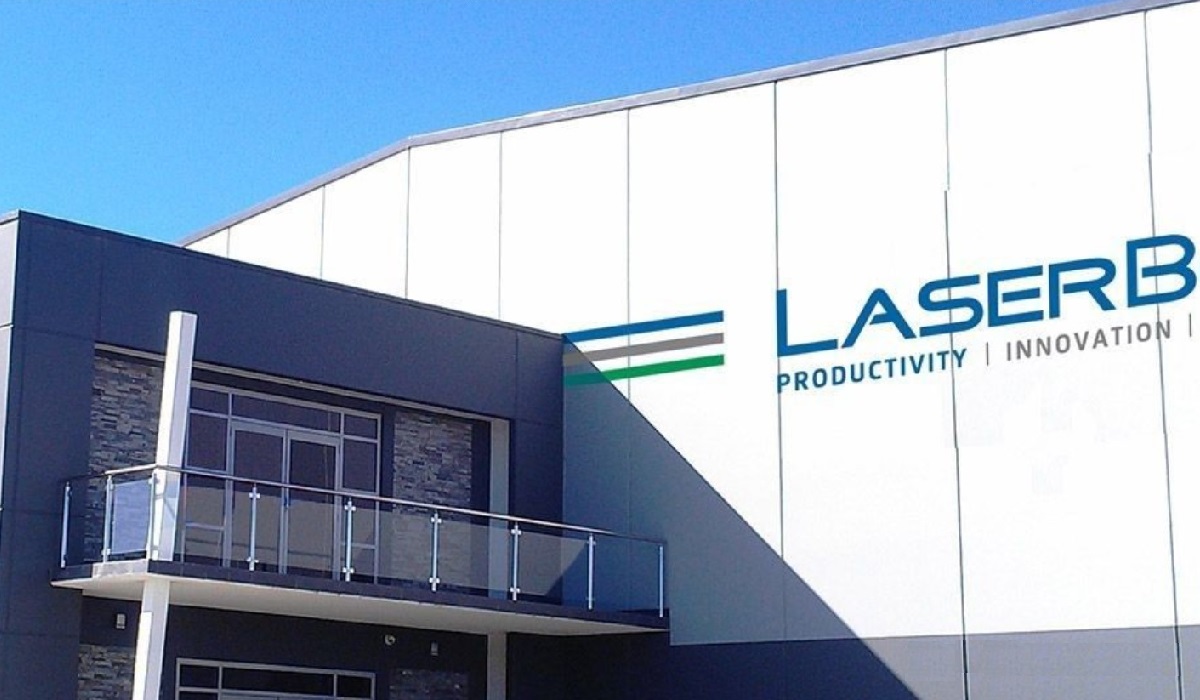 Australian equipment and plant laser cladding specialist, LaserBond says its order book continues to grow but it has had to lower its fiscal 2022 sales target again due to supply chain issues.

“At the time of this announcement open orders total a record $14.5m,” he said.

“Our pipeline is large and we expect forward orders to continue at these levels, thus supporting our planned growth to reach our future targets.”

LaserBond has said it remains “committed to our $60m revenue target for FY25”.

Large mining companies and equipment suppliers make up many of LaserBond’s main customers.

More than 80% of its revenue comes from laser cladding, which it says is gaining “more widespread acceptance”.

“The upside for LaserBond cladding is the opportunity to re-educate the market on the cost efficiencies of laser cladding worn parts to achieve better-than-new quality rather than replacing worn parts with new, less-durable and less cost-effective components,” it says. Growth in North America and other global markets where licensing of proprietary LaserBond cladding systems has occurred is seen as a significant opportunity.

Hooper said two of three large new bespoke LaserBond technology equipment sales scheduled for delivery in FY22 had been impacted by delays in delivery of “relatively minor components” that meant they couldn’t be completed by June 30.

“Our suppliers are indicating the global shortage of electronic components and extended shipping times have led to these delays,” he said.

“These two LaserBond systems will now be invoiced early in FY23.”

A LaserBond cladding cell destined for a licensee in New Zealand had not been as severely impacted by the supply issue and the company was progressing towards factory acceptance testing and revenue recognition in FY22.

The shares have traded 12.5% lower this year, capitalising LaserBond at about A$84m.