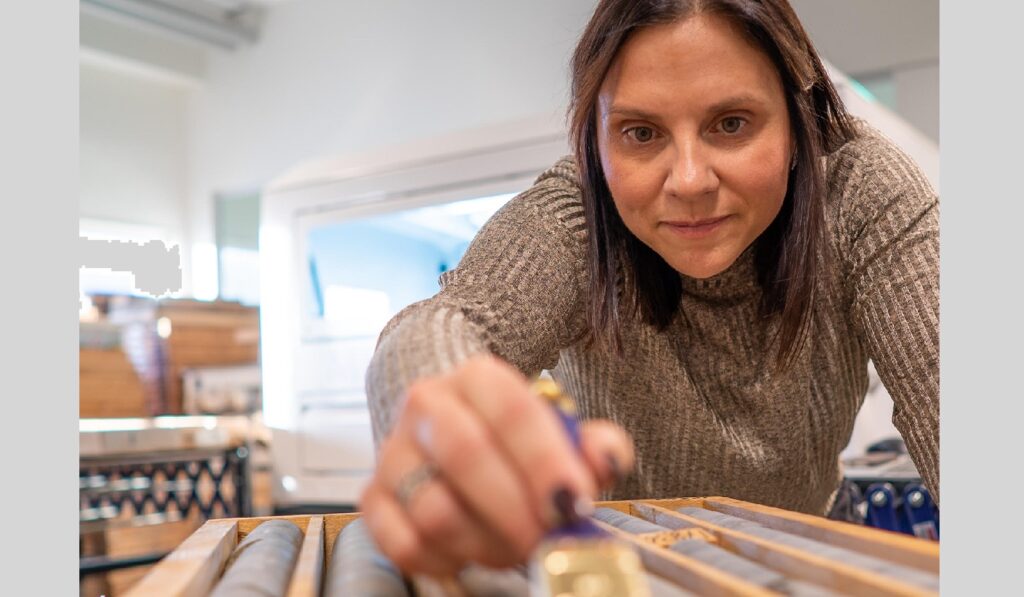 Minalyze CEO Annelie Lundstrom says the company’s latest deal with global testing and certification company Intertek is one of “several multi-million-dollar” transactions it has closed in the first half of 2022, putting it on track to double its turnover year-on-year.

Intertek announced this week it had installed one of the Swedish-headquartered company’s Minalyzer CS drill core scanners at its Minerals Global Centre of Excellence in Perth, Western Australia, where Minalyze also has an office.

“We are growing fast,” Lundstrom told InvestMETS from the company’s Gothenburg headquarters.