Lycopodium positions for big second half 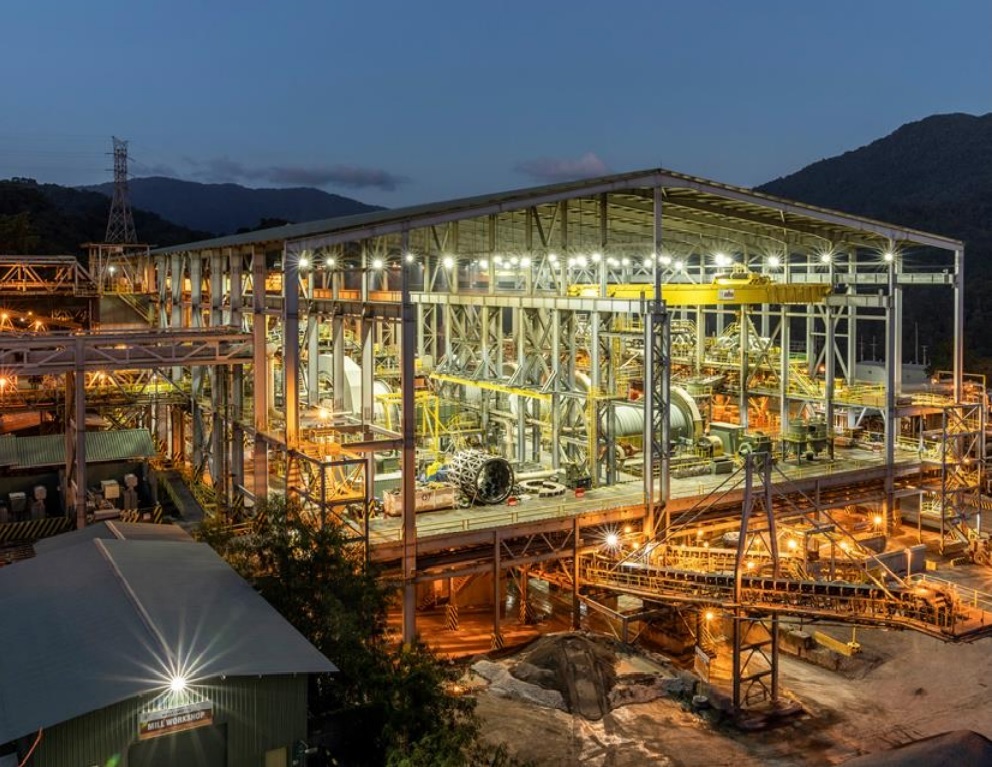 Lycopodium is on track to lift full-year net profit by 55% and revenue by 51%, year-on-year, after posting a A$15.3 million net profit after tax on $102.4m revenue for the six months to the end of December 2021 and affirming guidance for $22m NPAT on $245m revenue for FY22. The ASX-listed process engineering company plans to pay out circa-$7.15m of interim dividends.

Current plant and infrastructure construction activity and new project design and engineering work is largely concentrated in Africa and Australia where Lycopodium derives more than 90% of its revenue.

As well as its traditional gold strong suit (Bombore, Burkina Faso; Ahafo North, Ghana; Seguela, Cote d’Ivoire; Navachab, Namibia), Lycopodium picked up new work last year in copper (Motheo, Botswana) and lithium (Talison MSA, Australia) which is all now in progress. The company said further significant engineering, procurement and construction management (EPCM) contracts had since been added in lithium for Lepidico and Talison in Namibia and Australia, respectively, while it was also doing engineering work for Tianqi Lithium in Australia and had won a new ECM contract at Batu Hijau (copper-gold) in Indonesia.

“It is fantastic to have secured such a strong pipeline of work domestically, to complement our offshore work,” De Leo said.

“Projects in delivery, together with recent new awards, places the company in a strong position for FY2022 and beyond.”

The company maintains that “medium-term supply constraints are expected to continue to support historically above-average metals prices through to 2025 – driven mostly by increasing demand for materials used in the accelerating global energy transition”.

“Demand remains strong for resources used in new and low emission technologies, including copper, nickel cobalt, graphite, vanadium and lithium. In particular, the market volume of lithium is expected to nearly triple by 2025, driven by high electric-vehicle demand.”

Lycopodium’s market value (ASX: LYL) was about A$205m at the time of writing.