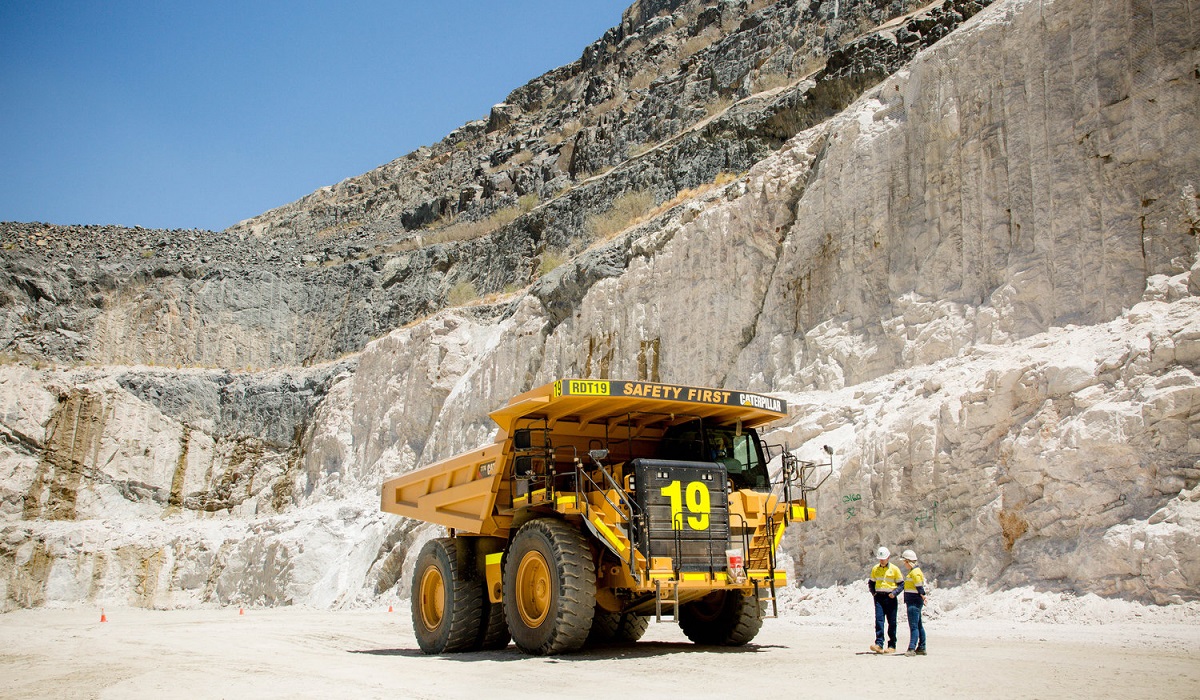 Engineering firm Lycopodium has extended its involvement with Talison Lithium and its operation in south-west Western Australia, securing the engineering, procurement and construction management (EPCM) services contract for the chemical grade processing plant #3 (CGP3) project at Greenbushes. Talison announced a A$516 million (US$385m) expansion at Greenbushes in mid-2018.

The expansion, including the new 520,000 tonnes-per-annum CGP3 lithium concentrate plant, is set to lift production from the world’s largest hard-rock lithium mine and concentration plants to about 1.95 million tonnes per annum, or circa-260,000tpa of lithium carbonate-equivalent.

It previously won an EPCM services contract for the new Greenbushes mine services area, where it says pre-mobilisation is underway, and is working with Monadelphous on delivery of the Greenbushes tailings retreatment project.

“We have been working in partnership with Talison for a number of years now, and having supported them through the development phases to optimise the CGP3 project, it is very pleasing to see it is now progressing to implementation,” Lycopodium managing director Peter De Leo said.

Talison Lithium is 51% owned by Tianqi Corporation and IGO Limited, and 49% by US-based Albemarle Corporation.

Lithium minerals have been produced from Greenbushes since 1983.