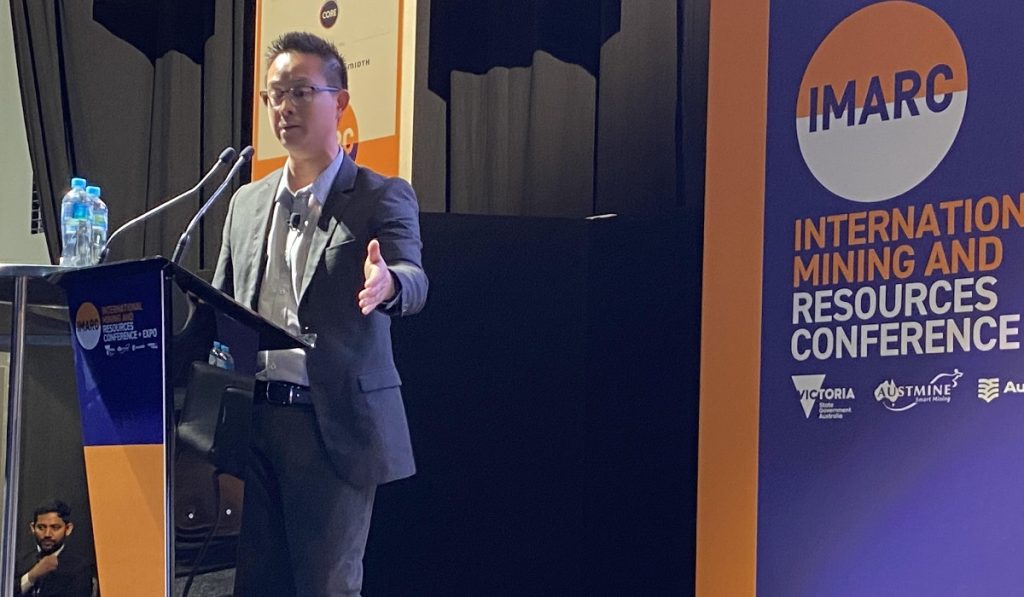 Mining engineering powerhouses in Ontario, Canada, and Western Australia have their sights on Australia’s nascent mine battery electric vehicle (BEV) market, which is expected to be among the world’s major growth areas over the next five years.

MacLean Engineering vice president of technology Patrick Marshall said at the IMARC 2022 conference in Sydney, Australia, the diversified mining equipment maker had delivered 56 BEVs from its Collingwood factory, about two hours north of Toronto, mainly to sites in North America.