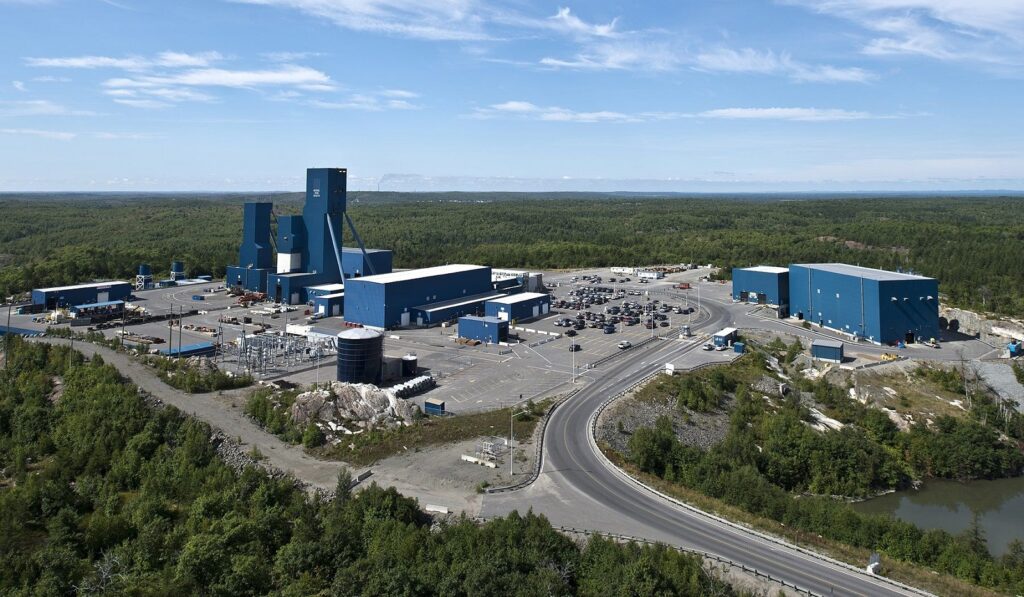 The project, approved in late 2017, will extend about 2.5km beneath the existing Craig mine and is expected to maintain nickel ore flow to Glencore’s Sudbury Integrated Nickel Operations (Sudbury INO) beyond 2035.

MacLean, with more than 1000 employees and circa-US$420 million annual sales, is one of the mobile equipment suppliers selected by Glencore to meet its battery-electric vehicle (BEV) fleet needs. The local manufacturer says it will provide explosives charging, secondary reduction, shotcrete spraying, concrete transport and utility vehicles.

“MacLean launched its EV Series product line in 2016 and since that time, the company has gone on to design, manufacture and commission over 40 pieces of mobile mining equipment in five provinces across Canada as well one state in the United States and one BEV unit recently shipped to South Africa for trialling in that country’s mining sector,” MacLean said.

MacLean president Kevin MacLean, whose father and MacLean Engineering founder Don MacLean worked as a division foreman at the former Levack mine in the Sudbury district, said the company wanted to play a part in the “success of this project, as the entire mining world looks on”.

“The digital age will be on full display with real-time remote management, monitoring, and control from surface. Innovative safety systems will be integrated into the operation. The mine will feature mine-wide Wi-Fi communication between employees and from underground to surface. In some areas, miners will be removed from the working face utilising autonomous mining equipment,” the company said.

“The entire fleet of mining equipment will feature battery-powered electric vehicles, eliminating diesel emissions and reducing noise pollution. New technology will also be applied to critical ventilation and cooling systems where the ambient rock temperature can reach 40C at depth.”