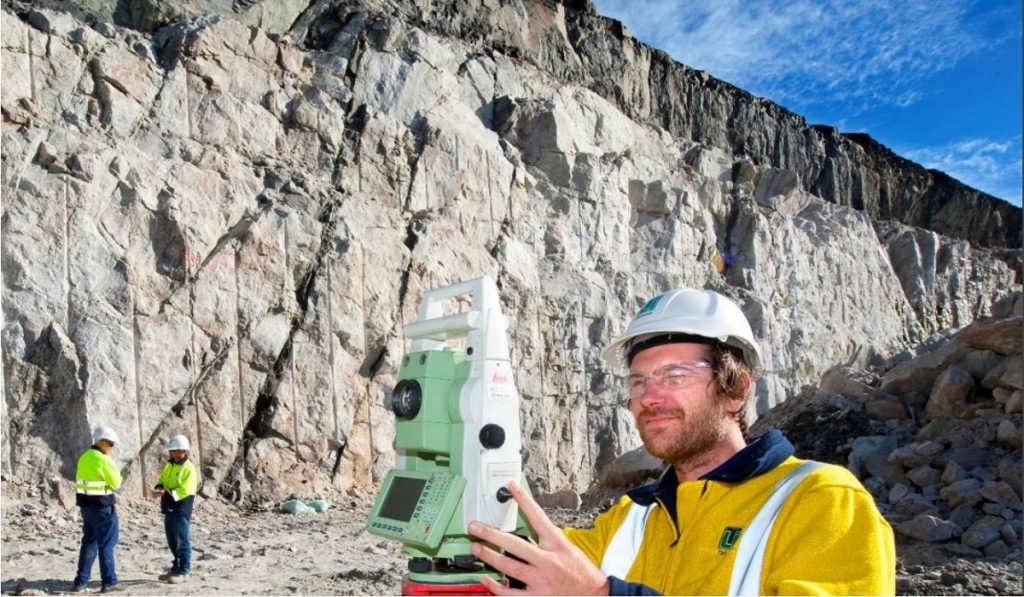 Pipeline
Top image :
Activity in the Central pit at Greenbushes in Western Australia
$1.1b contract for major global hard-rock lithium mine expansion

Australian mining contractor Macmahon has added a big splash of green to its order book with a A$1.1 billion, seven-year appointment at the Greenbushes openpit lithium mine in south-west Western Australia.

“The award of this contract delivers on our commodity diversification strategy into future relevant commodities,” CEO Mick Finnegan said.

Macmahon’s A$1.6-1.7 billion-a-year services business is dominated by gold and metallurgical coal openpit and underground mining.

Greenbushes, jointly owned by US-based Albemarle Corporation (51%), Australia’s IGO and China’s Tianqi Lithium, accounts for more than one-third of global hard rock lithium output. The mine started producing tin and tantalum decades ago and has been a key source of lithium – now used heavily in electric-vehicle lithium-ion batteries – since the 1980s.

It produced 1.14 million tonnes of lithium spodumene concentrate in FY22.

Macmahon will focus on expansion of the Greenbushes Central openpit – on the 3.5km-long Central pegmatite lode – including to the east where operator Talison Lithium has about 28Mt at 1.9% lithium oxide proven and probable reserves at Kapanga. The massive Central Lode has current reserves of circa-138Mt grading 2% Li2O and resources of about 294Mt at 1.5% Li2O.

Talison’s mine plan out to 2042 has the combined big pit going down to 455m depth, with average life-of-mine ore production of 9.5Mtpa at a LOM waste-to-ore strip ratio of 4.4:1.

Macmahon says it will deploy mainly existing mobile fleet to start work at Greenbushes in the middle of next year, before outlaying “maximum remaining capital expenditure” of about $128 million from FY24 to FY28.

The initial contract for load, haul and crusher feed up to 2030 has a two-year extension option.

Macmahon expects to recruit from Greenbushes’ existing 800-strong workforce “given the high level of performance we have noted on the project”.