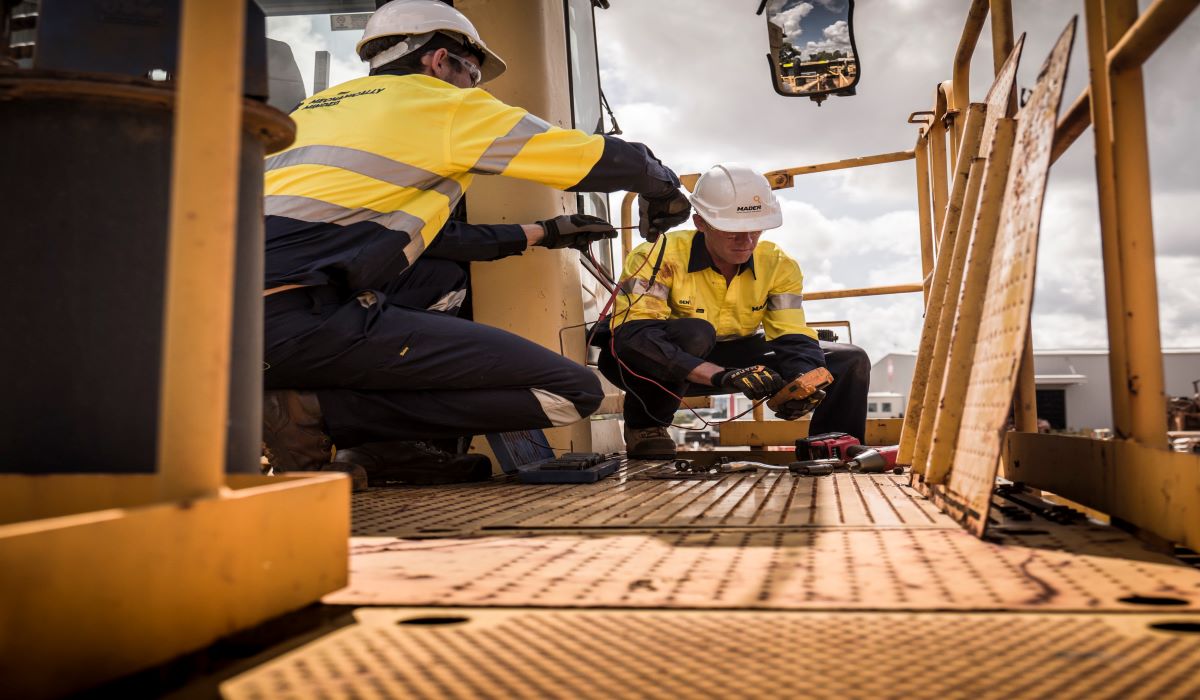 Australian heavy equipment maintenance provider Mader Group has its sights on growth in North America after establishing itself in the Canadian oil sands patch. The ASX-listed company has adjusted its FY22 revenue target up to A$370 million, an 11% lift on FY21, after Q2 revenue surged 32% year-on-year to $94.1m.

That included $10.6m out of North America, up 71% on the previous corresponding period.

The company secured its first revenue in Canada during the reporting quarter via work scopes at Fort McMurray in Alberta for a “multi-national”, said Mader chief financial officer Paul Hegarty.

Mader’s “tap-on, tap-off” business model, which allows customers to access specialised technicians as needed, has been successful in Australia and the company has now expanded off its domestic base and has more than 1700 tradespeople on its books.

CEO Justin Nuich said Mader had established a presence in 16 states in the USA and had a “well-known brand” in the country. New business unit Mader Energy was targeting opportunities in the North American energy market.

While COVID-related workforce mobility constraints remained – somewhat keeping a lid on the rate of expansion in Australia – Nuich said it was “certainly a lot easier to attract and retain staff over there [in the US]”.

“More so the attraction piece,” he said. “It’s a different model. It’s almost like a FIFO [fly-in, fly-out] model like we see in Australia; people are able to travel between states, do work in different industries or [in] different commodities that they typically haven’t had the access to be able to do.

“Now that the Mader brand is well established … [and] well known, we’re finding that actually [easier] as we grow.”

Revenue in Australia for the December quarter was up 26% yoy to $80.5m.

Nuich said strong commodity prices were driving increased demand for maintenance services across the country such that he believes Mader could easily fill 400 job vacancies without mobility constraints. “The industry’s definitely feeling the pinch of the [WA] border closures, as well as a skills shortage, so we’re trying to make sure we get the right people and meet that demand as much as we can,” he said.

“But like I said, if we had 200 people, we’d still be well short of filling demand.

“We’ll be in a recruitment-constrained environment for some time yet, I would suspect.”