Major Drilling on track for second best year ever 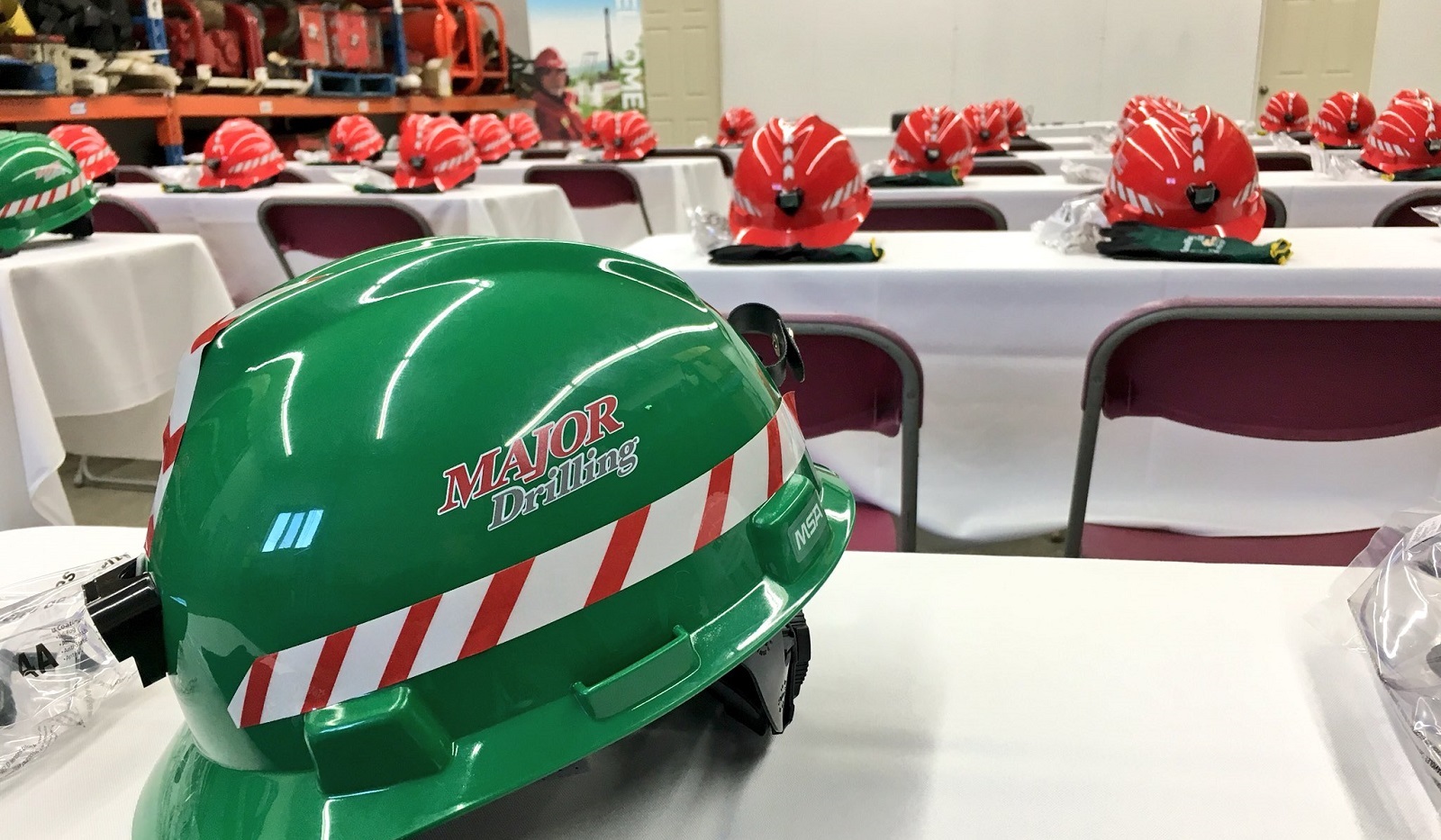 Canada’s Major Drilling International remains on track to report its best annual financial results since the company’s FY12 high-water mark after its third-quarter revenue of C$138.8 million took the total for the first nine months of FY22 to $460.4m.

The company’s latest quarter, ending January 31, saw revenue surge 38% on the same time last year, while EBITDA was up 110% year-on-year at $18.4m and net earnings of $5.7m turned around a $1.5m loss a year ago. Net cash improved by a whopping $36 million in the latest quarter to move Major to a $6.1m net cash position.

When global mineral exploration spending peaked in 2012, Major road the spike to a $797.4m record revenue year and $89.7m of net earnings. Like the rest of the sector it endured largely lean times between 2013 and 2019.

“Our third quarter of fiscal year 2022 was very satisfying with elevated activity levels in November that continued well into December until the usual seasonal reduction in operations due to holiday shutdowns,” CEO Denis Larocque said.

“Despite the Omicron variant causing minor delays, January got off to a much earlier start than in previous years.

“While these factors drove the increase in revenue for the quarter, they also provide a strong indication of increased activity as we move into calendar 2022.

“During the quarter we benefited from both new contracts and contract renewals with incrementally favourable terms, which more than offset the impacts of our annual maintenance and overhaul work carried out over the holiday period. Going forward our new pricing should offset cost inflation of supply and labour as competition for skilled drilling crews continues to be a challenge our industry is facing in the most operationally intense markets.”

Major had about 600 rigs available at the end of January.