Mallina to add golden hue to Pilbara iron and energy 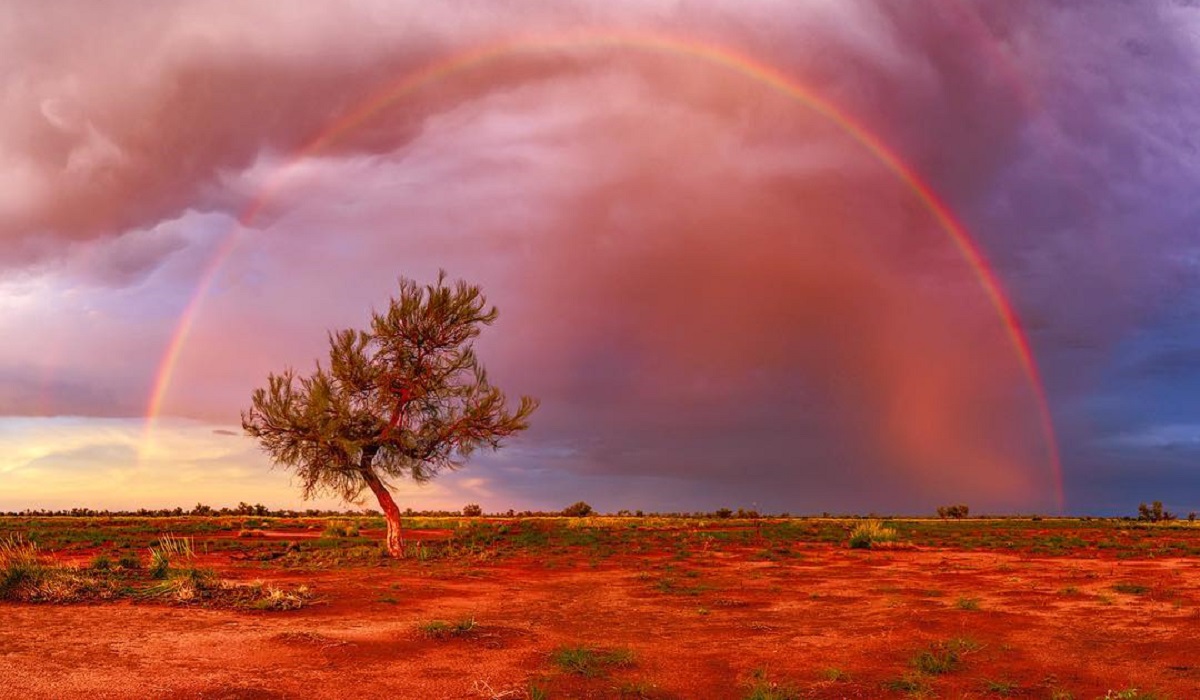 A A$900 million (US$650m) top-five Australian gold mine at Mallina in Western Australia’s north-west, which could be built by mid-2025, is set to add to the Pilbara region’s reputation as a global powerhouse iron ore and energy hub.

ASX-listed De Grey Mining’s scoping study on the 6.8-million-ounce Hemi gold resource and 9Moz wider Mallina project will feed into a prefeasibility study expected to be completed in the second half of next calendar year under De Grey’s “conceptual project schedule”. Its definitive feasibility study is slated to be wrapped up by the end of the September quarter in 2023.

The A$1.3 billion-market-cap company has scoped out a large-scale openpit mining operation initially focused on the Hemi area (4.6Moz at 1.43gpt in the mine plan/2.8Moz at 1.3gpt of which is currently measured and indicated resource) feeding 10 million tonnes per annum free-milling (c60%) and refractory (40%) processing circuits expected to recover 93% of the gold. Average production of 473,000oz at AISC of A$1111/oz for the first five years and 427,000oz at $1224/oz in the first 10 years will position Mallina as the fifth biggest gold producer in Australia on current standings.

Its start-up will stamp the Pilbara, the world’s largest iron ore export centre and a major liquified natural gas producer via the offshore North West Shelf, as a plus-1Mozpa gold province.

De Grey, which has about A$70m in the bank, expects to continue resource and exploration drilling at Mallina over the next five years and post regular resource updates. Hemi, only discovered in November 2019, has been lauded as Australia’s best new gold find this century. Resources remain open along strike and at depth, and the scale of the proposed operation could grow.

A 12.5Mtpa operation could push annual production past 630,000oz, on the company’s modelling.

De Grey said the proposed Mallina operation was also the third biggest gold development project currently in the global pipeline, behind Novagold’s Donlin in Alaska, USA, and Seabridge Gold’s KSM in British Columbia, Canada. At about A$2000/oz of production at the modelled rate, Mallina’s capital intensity would be far superior to those two North American ventures and among the best of currently proposed gold projects around the world.

De Grey said the proposed Hemi operations centre at Mallina was only about 60km south of regional port and infrastructure hub, Port Hedland, and was accessible off the North West Coastal and Great Northern highways. The Wodgina gas pipeline runs through the middle of the Hemi lease.