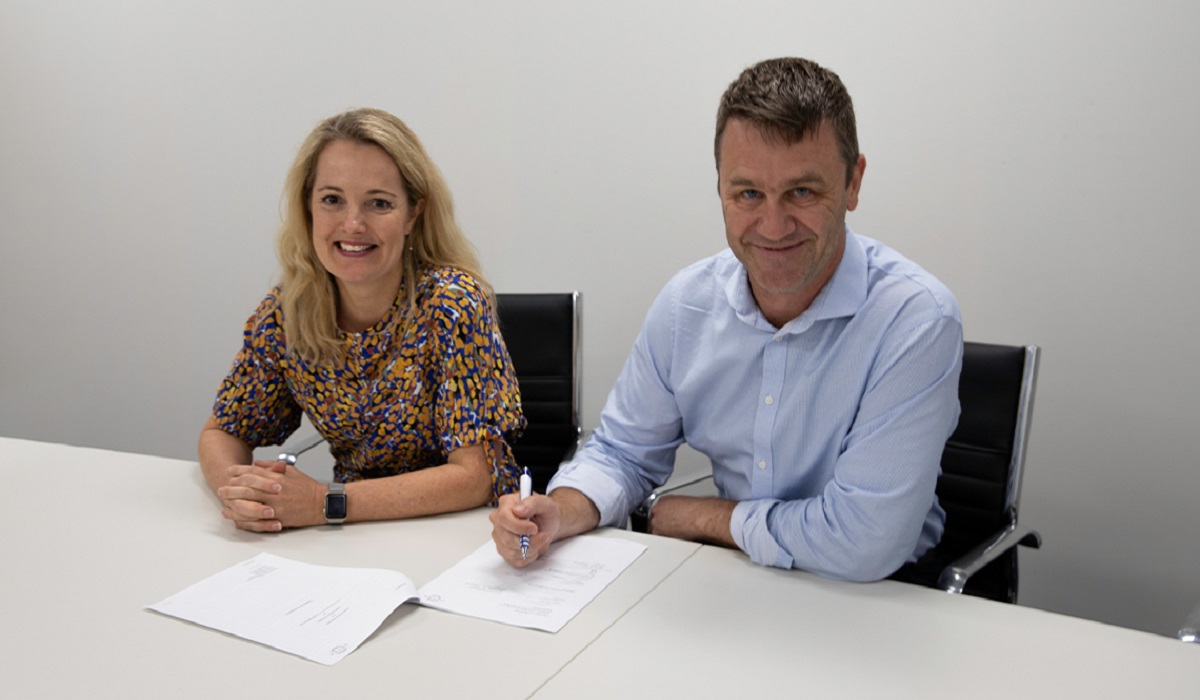 The chairman of leading Australian mining technology company, Maptek, says the privately-owned firm is open to “supporting” start-ups, many of which currently face an early funding vacuum. Peter Johnson said most mining tech start-ups were “very fragile and small, and they’re dancing with elephants”.

Speaking to more than 300 virtual attendees at the AusIMM International Future Mining Conference 2021 as one of the industry’s most successful start-ups – about 40 years ago – the Maptek leader was giving a view of challenges and opportunities currently in front of mining equipment, technology and services (METS) companies. He said Australia had a long history of producing quality METS companies, some of which became global leaders. However, a recent Austmine survey of the Australian METS sector indicated 51% of more than 600 METS companies had 19 or fewer employees in 2020.

“The average annual turnover of these companies was only about $260,000,” Johnson said.

“Under 19 people is a pretty small company.

“It can be unbelievably tough out there for these start-ups [due to some] very inefficient buying practices in the mining industry. It’s also a very noisy market for technology out there at the moment.”

Johnson told InvestMETS.com there were “still very few people willing to put money on the table for a start-up given the risk and time to growth they face”.

Private equity groups and large, established suppliers were mainly absent the space, providing opportunities for those who knew the market well.

Peter Johnson’s father Bob formed the company that became Maptek in 1981. Now it has more than 20,000 users of its software and hardware in 90 countries.

Johnson told the conference audience he thought the biggest “step-change” coming for mining was the Internet of things (IoT) and edge computing becoming more pervasive, “not just on mobile equipment, but infrastructure, and around orebodies”.

Huge new volumes of data being generated by sensors and other devices were “only going to get larger”. The mining industry needed to focus on how it was going to deal with that and ultimately profit from it.

“I think we are seeing this change already,” he told InvestMETS.com.

“It has been building for a few years but will accelerate as integration and more advanced sensors and connectivity becomes viable.

“Mining tech 10 years from now will be a very different space.”