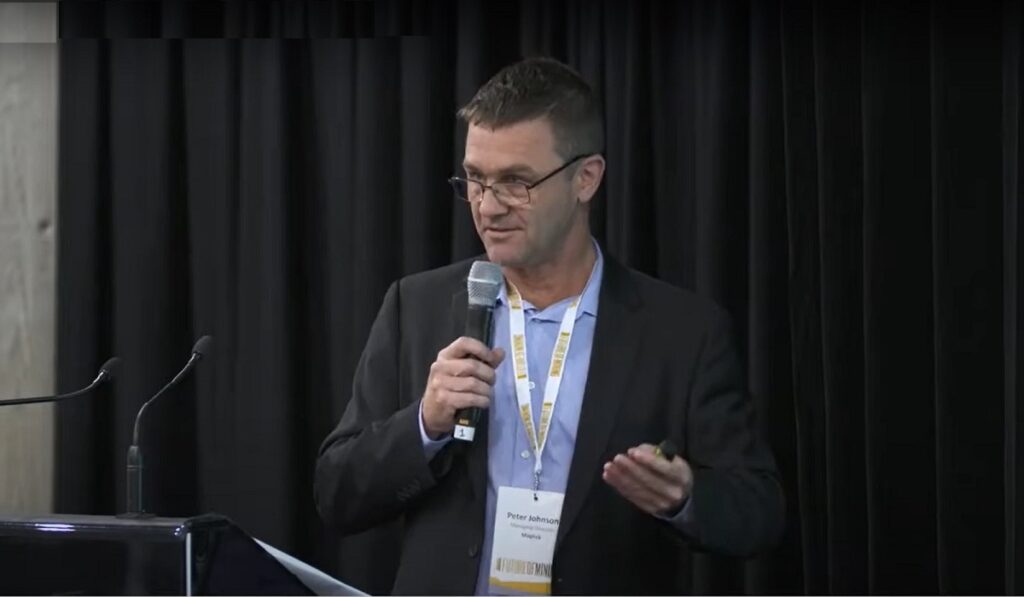 Privately-owned Australian mining software leader Maptek has a billion-dollar-plus price tag on it but the question remains, is it for sale?

Peter Johnson, chairman and son of founder Bob Johnson, says the 40-year-old company’s focus continues to be on its growing customer base rather than the multiples attached to recent mining technology deals involving a who’s who of industry supply leaders. Names such as Epiroc, Weir, Orica, Komatsu, Sandvik and Hexagon. And we can now throw in the likes of Bentley Systems and Aspen Technology.