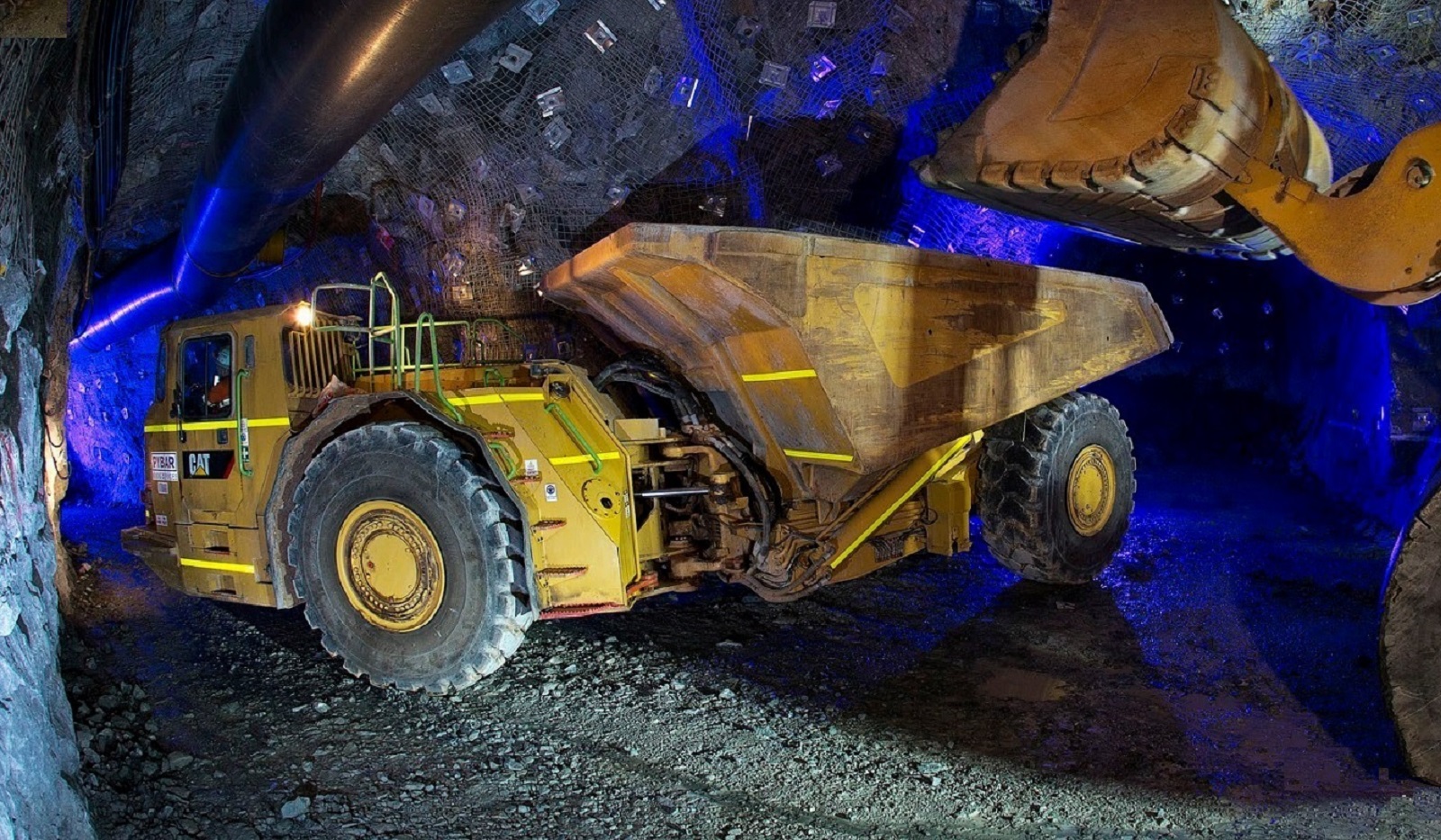 ASX-listed coal contractor Mastermyne (MYE) is buying a vehicle for a possible deeper dive into underground hard-rock mining with its A$47 million (US$35m) acquisition of 28-year-old Pybar and its circa-$600m order book. In any case the new entity to be formed in November from a Mastermyne-Pybar combination will leap up the ranks of the world’s mining contractors with its projected US$438m of annual revenue and US$1260m of work in hand.

Metarock Group, the proposed name of the overarching business, will be underground focused and derive an estimated 50% of its revenue from metallurgical coal-mine work, 2% from thermal coal, 17% from gold and 17% from copper, 8% lead and 6% zinc. That compares with Mastermyne’s total eastern Australia coal focus now.

So perhaps as high as No.5 in the underground pecking order.

Mastermyne’s move on Pybar follows a year or more of ‘sounding out’ hard-rock mining opportunities and building an executive group to oversee expansion into the space – an endeavour probably helped by ongoing consolidation in the contract mining arena. That’s seen former big gun Downer Mining broken up and sold off, and a host of smaller players swallowed up by the likes of NRW, Perenti, Macmahon and Murray & Roberts.

Pybar is said to have secured 78% or A$220m of its projected $270-290m FY22 revenue (to June 30 next year), most of it in the high-growth gold and copper sectors, with some zinc and lead exposure sprinkled in. Its forecast $31-34m FY22 ebitda means the A$99 million enterprise value of Mastermyne’s acquisition is only about three-times that number. Mastermyne is getting a good deal, in a hot market for mining service providers, because Pybar doesn’t have the quality in its portfolio of peers such as Byrnecut, the former Barminco and Macmahon. Its “15 active projects” no longer give Pybar a strong presence in Western Australia or South Australia.

It is getting a fleet of about 160 units of equipment with a book value of cA$57m, with 40% of the fleet said to be three years old or less. Forecast FY22 capex for Pybar is at $25m; $16m of that would be spent in the first eight months of life for Metarock.