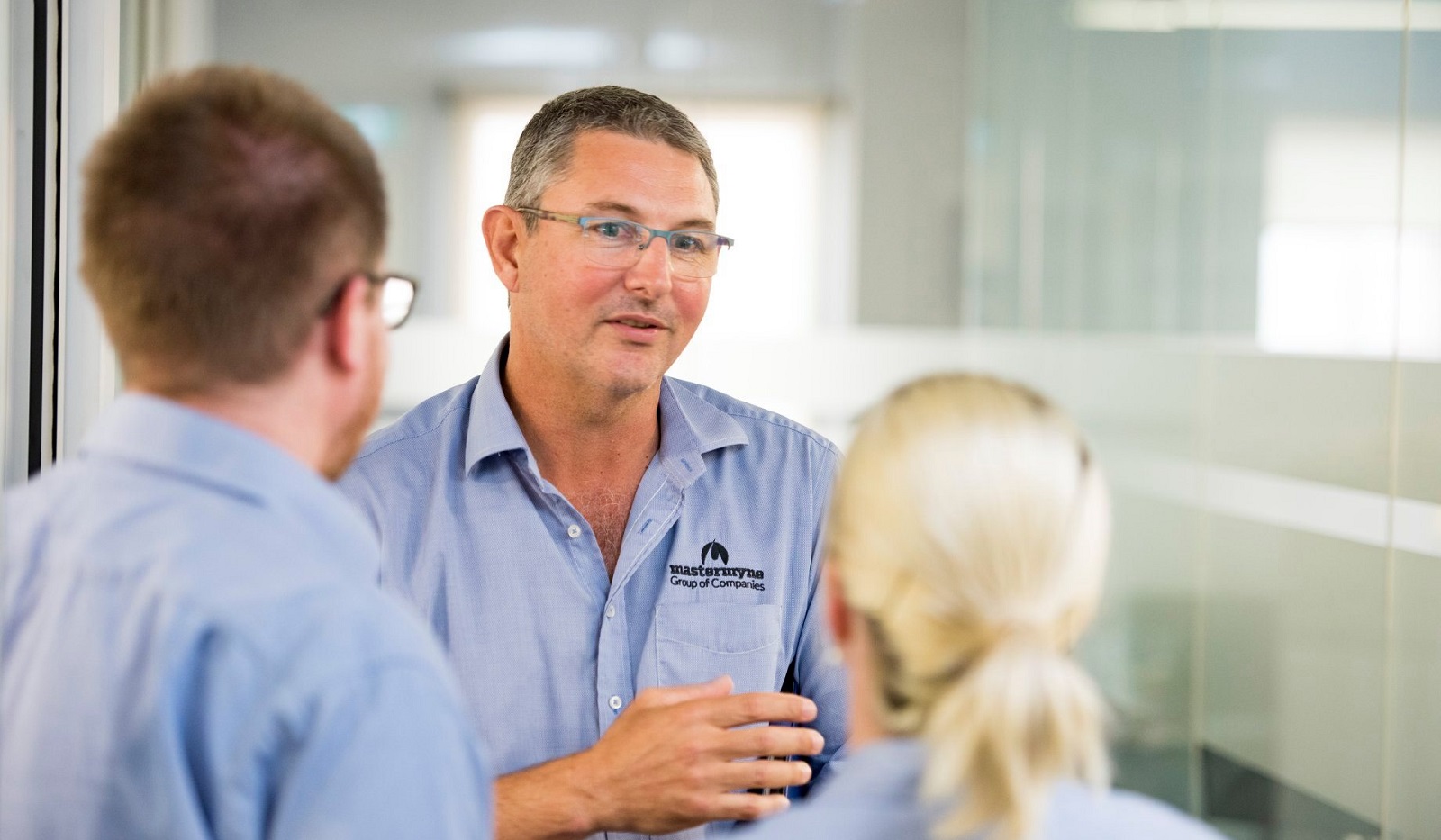 Metarock’s annus horibilis has got worse with veteran CEO Tony Caruso departing and the company clipping its FY23 earnings and revenue guidance by 30% and 11%, respectively.

The signing of a seven-year, A$660 million mining contract at Crinum in Queensland in mid-2021 was described by the company at the time as “a major milestone in our history”. However, a few months later a major underground roof fall killed a then Mastermyne worker and delayed production for owner Sojitz. Metarock has now terminated the contract after extended force majeure stopped it from performing contracted services for more than 180 days.

Also a few months after the Crinum incident in 2021, at Mastermyne’s annual general meeting, chairman Col Bloomfield lauded the company’s move into the hard-rock underground contracting business via its A$99 million (including debt) acquisition of Pybar which would triple the expanded group’s FY23 revenues compared with FY21.

It had been forecasting $300-320m FY22 revenue for the Mastermyne legacy coal business, founded in Mackay in 1996, ahead of the Pybar union and name-change to Metarock.

“While the foundation businesses continue to perform strongly, delays at Crinum mine and poor results from the Pybar Mining Services business have led to under-performance of the company,” Metarock said in a statement.

“As a result, the board has repositioned Metarock’s strategy aimed at restoring profitability and reducing gearing to target levels.”

The company said Caruso had “built a considerable legacy” over his 15 years at the helm.

New managing director Paul Green, who has run the Mastermyne arm of Metarock and been with the company for 2.5 years, brought “a strong understanding of the key drivers for our contracting business, an acute understanding of our clients’ needs, and [recognition of] the importance of maintaining our well regarded culture that underpins the outcomes for the business”.

Green brings more than 25 years of experience in the Australian coal industry to the job.