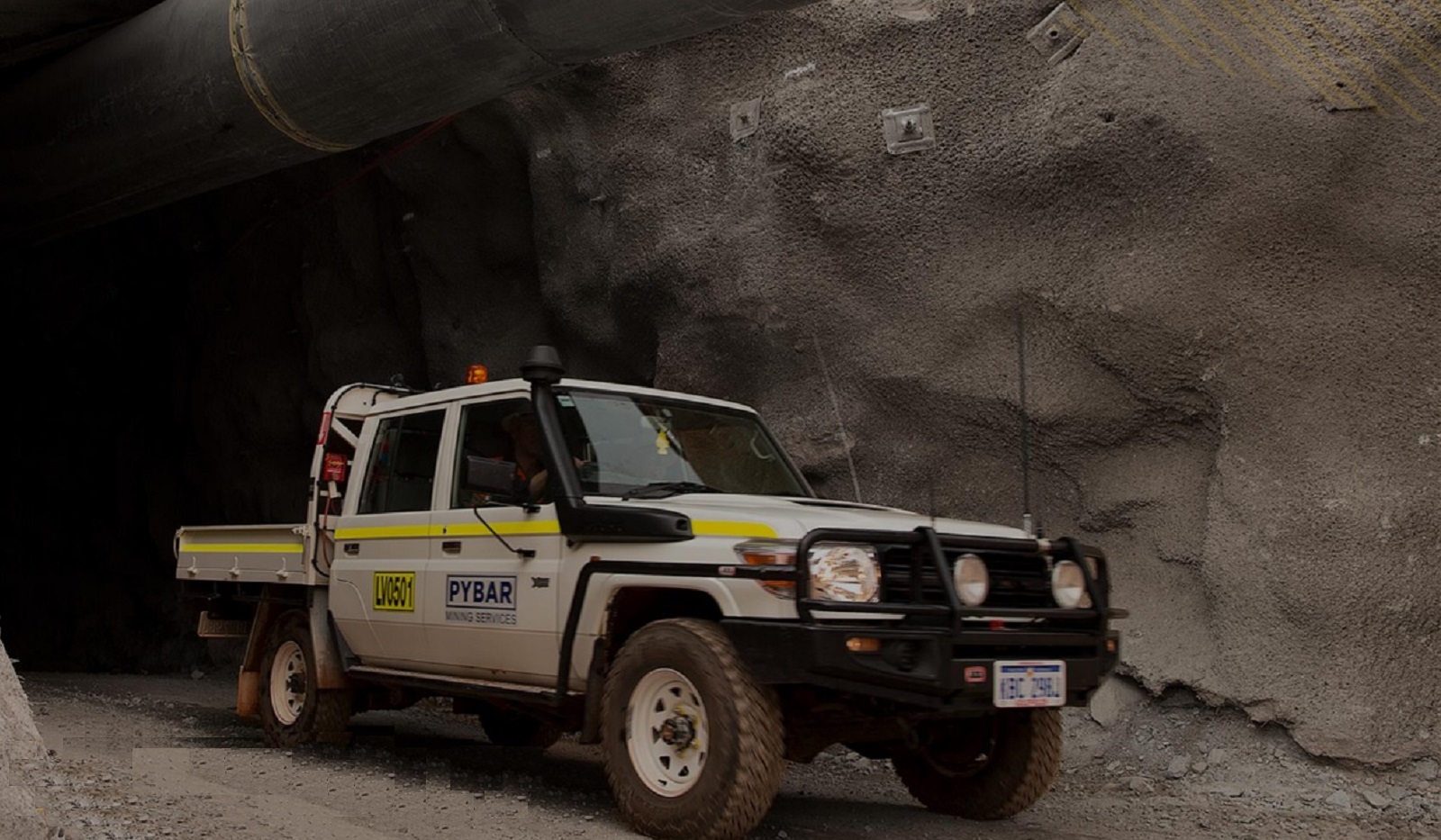 A “softer transitional performance” than expected from the newly acquired Pybar hard-rock mining business has contributed to Metarock Group (formerly Mastermyne) reporting lower-than-expected first-half revenue of A$180 million and EBITDA of $16.6m, and revising down its FY22 full-year guidance.

It maintains robust commodity prices and demand for contractor services have it “on track to triple [revenue] over an 18-month period from work already contracted”. Metarock’s forward order book has grown from $1.1 billion to $1.9 billion and it says $245m of the expanded book is due for delivery in the current half.

A $2b “tendering pipeline” includes $600m of coal contracting, $400m of hard-rock contracting, and $1b of mine operations work.

“Pre-production exposed mining services … are currently experiencing strong results and production exposed businesses like the Metarock Group will continue to benefit from this current development activity. The company believes it is early in the commodity cycle, particularly regarding new energy materials.

“This supports the PYBAR acquisition which has a strong growth outlook as the Australian underground hard rock sector invests heavily in forward facing commodities such as copper, nickel and zinc. The sector is underpinned by unprecedented strength in the long-term global fundamentals of hard rock minerals.

“Alongside the strong outlook for commodities is the continuation of changing ownership of coal assets with many new owners opting to outsource underground operating capability. This creates a niche for contract miners who bring specialised services to unlock the value of these investments. The company believes the outlook for its mine operations in coal is further supported by the difficulty with greenfield project approvals, meaning more reliance on brownfield development to meet market demand and with this, smaller remanent underground opportunities lend themselves to contract miners with expertise and equipment to extract product utilising board and pillar mining methods.”