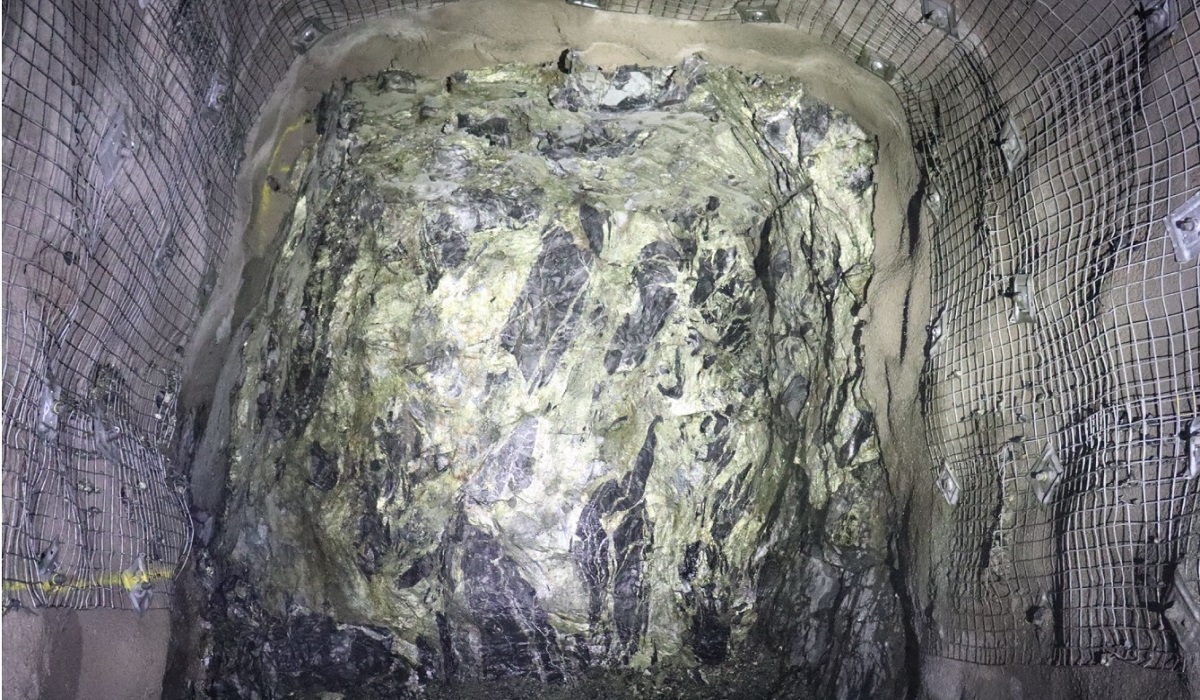 Mining contractor Metarock has secured a four-year extension of its stay at the Eloise copper mine in north-west Queensland, Australia, as it looks to reinforce its connections with former Pybar clients and build its long term hard-rock mining pipeline.

Pybar started a development contract at Eloise in November 2020 when it was owned by FMR Investments. The extension contract is with AIC Mines, chaired by former Centamin boss Josef El-Raghy.

“Since taking ownership of the Eloise copper mine in November 2021 AIC Mines has completed almost 15,000m of underground drilling in the Macy, Levuka and Deeps areas at a cost of $2.9. This drilling has added ore reserves and mineral resources at a cost of 22c/lb of copper and 11c/lb of copper, respectively,” AIC said.

Metarock said it was developing and mining ore at Eloise.

Hard-rock mining activity accounts for circa-$200m of its order book for the next two years, but that drops to negligible levels from FY25 and nothing at this stage from FY27 when it still has nearly $400m of coal work on its books.

“Both the contract extension at the Eloise copper mine and the new contract with Narrabri coal operations have been included in the recent FY2023 guidance provided to the market,” Metarock said.

“This extension reinforces the quality relationships Pybar has with its clients and supports our confidence beyond the current tenures in the contract order book,” he said.