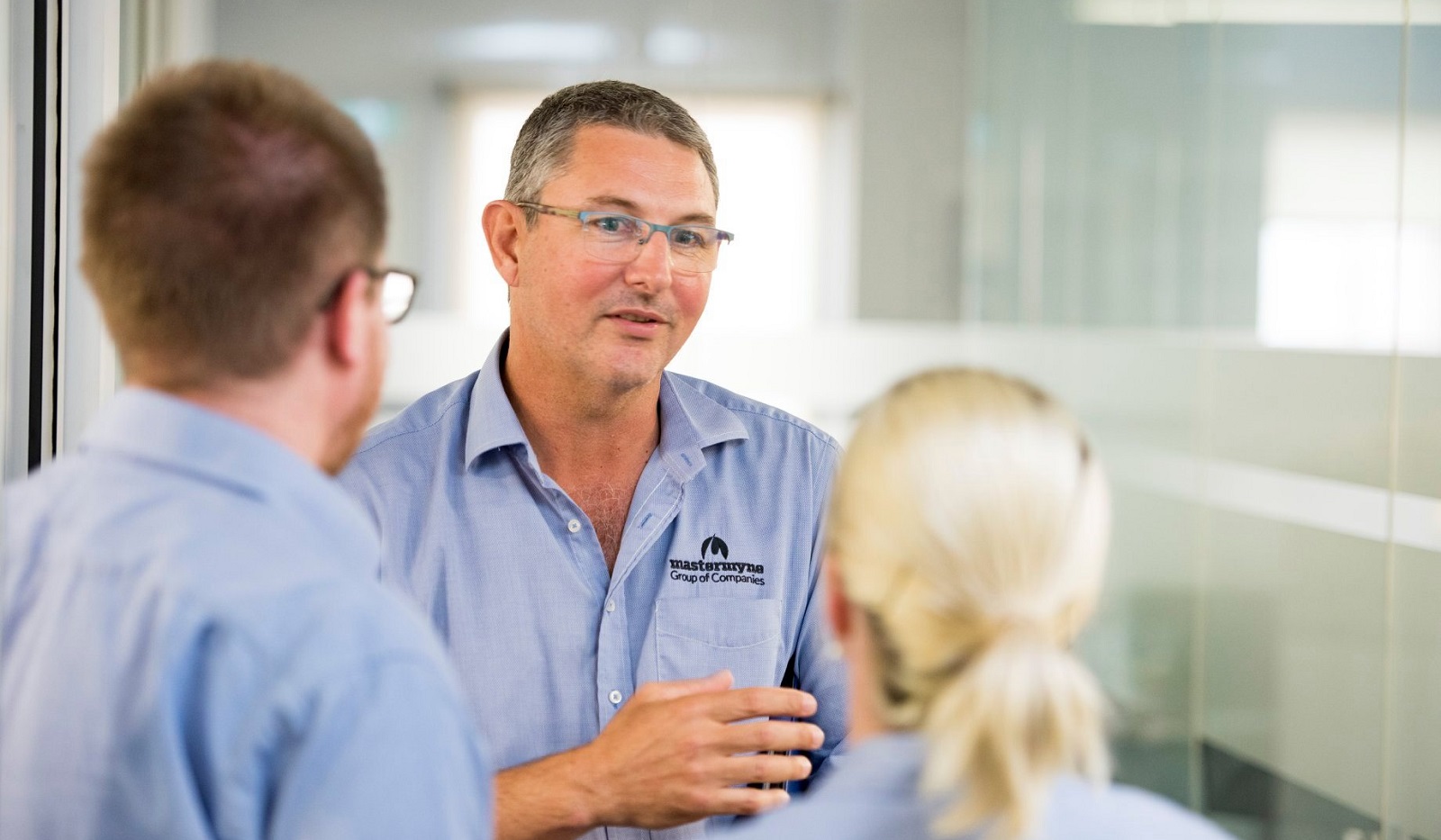 The proposed A$400m Maxwell underground mine in the state’s Upper Hunter district is owned by ASX microcap, Malabar Resources, which has a current market value around $31m. Malabar has NSW government approvals and about $30m in the bank.

Metarock said a letter of intent from Malabar for an initial 12 months of drift excavation “with metalliferous-style drill and blast equipment and methods, modified for operating within a coal mining lease” had Pybar scheduled to start the work later this year subject to execution of a binding alliance-style contract.

“The scope consists of twin parallel drifts approximately 1.3km in length which will provide access to the targeted coal seams,” Metarock said.

“The project will generate significant revenue over the 12-month construction timeframe.”

Metarock managing director Tony Caruso said Mastermyne’s transformation from an underground coal contractor to a diversified mining services provider was taking shape and “the awarding of this project is a major vote of confidence from customers in the new larger business”.

“We are growing more confident in the strength of Pybar’s business and culture and its alignment with our broader values and direction as our businesses come together.

“This project is quite unique in that in brings together the combination of the Mastermyne and Pybar skill-sets which is a real differentiator for the Metarock Group.”

The market is waiting on Metarock’s first half-year report, for the six months to the end of December 2021, since the Pybar merger. At the time the deal was consummated Pybar was said to have about $220m revenue secured of a forecast total of $270-290m for FY22.

Metarock shares are down about 17% year-to-date at 70c, capitalising the company at circa-$92 million.