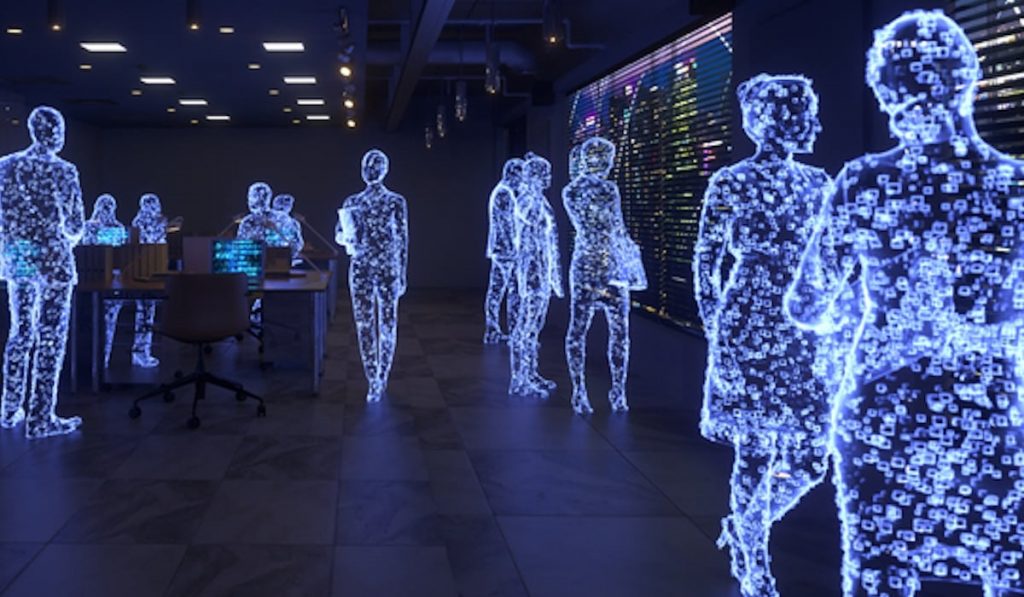 The “godmother of the metaverse”, American futurist Cathy Hackl, lamented the absence of the term in the Merriam-Webster dictionary up until September this year. In major industries such as mining, ‘metaverse’ sits outside the margins in most technology debates. Peta Chirgwin believes that could soon change.

Chirgwin, who will speak at the upcoming Digitalisation in Mining Australia forum in Adelaide, South Australia, sees a fundamental convergence of the interests of miners and architects of some new technologies in the virtual world.

That has already been seen, she says, in mining’s increasing use of virtual and augmented reality tools, in exploration, operations design, asset maintenance, and training.

“VR and AR technology has been around for some time and mining companies have been using it in pockets, but mining is traditionally slow to take on new technologies, especially unproven tech, and is generally risk averse,” Chirgwin (below) told InvestMETS.

“But I believe with the speed that technology is evolving and the continual improvements, mining won’t be able to not get on board or they’ll be left behind. 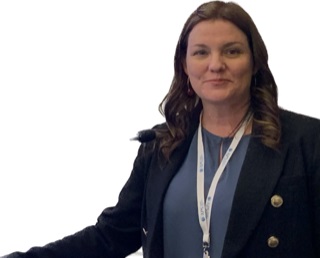 “The industry is already struggling to attract new employees and without being more innovative with their thinking, people will continue to go elsewhere.”

Chirgwin started her consulting business, Chameleon Mettle Group, early in 2019 after working in the industry for a number of years, mainly in Queensland. She spent more than three years at BHP in Brisbane, including as automation excellence technical lead, guiding a team of automation engineering specialists on automation projects through study phases through to execution.

Chirgwin got a PhD in mining automation and innovation professional studies from the University of Southern Queensland in 2021 having earlier completed management and OHS masters studies at the university.

“After 20 years in mining I saw a lot of money being spent on tech but not much on developing and supporting the people responsible for running and managing the technology,” she said of starting Chameleon Mettle. The company is based in Perth, Western Australia.

“I saw their mental health and wellbeing decline as a result and I experienced this myself.

“When I saw what was available with virtual reality I thought it was a good opportunity to combine the people transformation and operational readiness support I offer through my consulting business into a single virtual platform.

“I am still in the early stages of the [PETEC metaverse platform] project, looking for SME collaborators and capital.

“I have started working on VR delivery of the certificate two and four in automation and remote operations, which will be added into the metaverse library, but will also be available separately through Chameleon Mettle.”

Chirgwin has been speaking about digital literacy in mining’s age of technological awakening, and in particular developing workforce skills and integration systems ahead of the rate of technology deployment, at events in Australia and Canada. The metaverse platform is part of the broader discussion.

“I think it is more about the right solution fitting the problem,” she said.

“Mining has very specific problems, a unique environment and different constraints and opportunities to other industries, so it makes sense to tailor an application to suit these areas.

“Take the PETEC metaverse for example. The mining industry is suffering from a skills shortage, retention difficulties, inclusion and diversity issues, and a FIFO culture with dangerous mental health risks, to mention a few human factor issues. While the demographics and subtleties may be different in mining, many industries are facing similar problems and the PETEC metaverse could be tailored to suit those industries as well.”

The platform generally got a good reception from industry when it was previewed, Chirgwin said.

“They can see the value.

“However, many are after a proof-of-concept and demonstration of deployment elsewhere.

“I have interest from a major Western Australian university in supporting the PETEC project, in collaboration with industry. We have approached a number of mining companies about the Australian Research Council industry research fellowship grants because we believe there is tremendous industry and research potential from such a collaboration project.”

Collaboration is becoming de rigueur in some mining circles.

Chirgwin is standing by for a call from one or more of those mining companies.

*Digitalisation in Mining Australia will be held 17-18 November at the Hilton Adelaide, supported by the Adelaide Convention Bureau and Government of South Australia. InvestMETS is proud to be the official research/media partner for the event, and with that partnership is pleased to offer you a 20% discount on registration. Just use code IM20 or click here to register with the code.

For more information on the event, visit the official conference website.