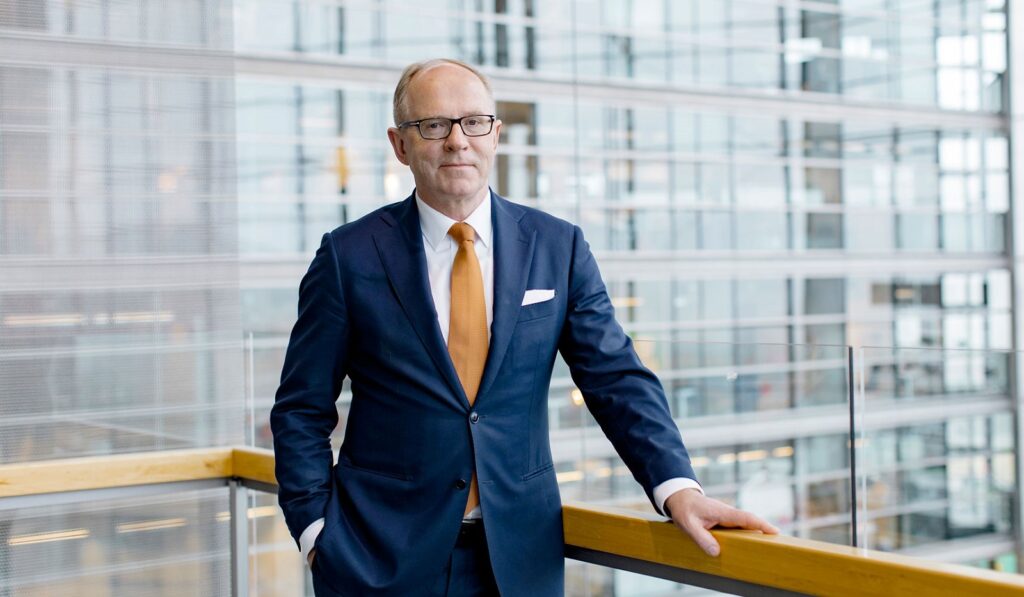 The CFO of Finnish mineral processing equipment manufacturer Metso Outotec says the company is in a position to reactivate M&A as part of its growth strategy after surpassing the cost-streamlining target set when it acquired Outotec for circa-€900 million in 2020, halving net debt since the merger and converting a growing order book into stronger sales and net cash generation.

Eeva Sipila said on Metso Outotec’s 2021 fourth-quarter and full-year results call the company was near the end of a program of asset divestments and “it’s time for us to move back into the other end of the M&A path”.

“The market is active, so there are opportunities. [It’s] just a matter of finding the right opportunities at the right price for Metso Outotec,” Sipila said.

Metso Outotec CEO Pekka Vauramo said 18 months into the life of the new company was the point flagged at the time of the merger when it aimed to be ready to “move into the next phase”, subject to its net debt status and the robustness of returns from its core minerals, metals and aggregates equipment businesses.

“This is exactly where we are now at this moment,” he said.

The COVID pandemic that hit six months after the Metso Outotec merger was announced in July 2019, stifling new capital purchasing decisions and impacting production levels in key mining markets, has continued to generate cost headwinds. Vauramo said many miners enjoying high commodity prices had also been reluctant to shut down plants for maintenance in the past year, delaying parts and service spending, and conversion of Metso Outotec’s aftermarket orders into sales.

While energy and logistics costs in Europe continue to spike – denting margins into the December quarter – the company is seeing sales surge. “Looking at the fourth quarter specifically, the sales growth of 31% resulted in a strong adjusted EBITA of €164 million and adjusted EBITA margin of 12.8%,” it said. “Services sales grew 18% year-on-year, despite still seeing some negative impact resulting from constraints in the global supply chain and logistics.”

For the year, “customer activity was particularly strong in investments in new equipment, whereas the pandemic-related restrictions somewhat limited the demand for on-site services”.

“In line with our expectations based on backlog timing, our sales growth in minerals equipment and metals accelerated during the last two quarters.”

Vauramo said: “If you look at our past quarters and the service portion, we’ve been able to grow the service orders almost every quarter last year. But sales did not really move up before now.

Asked what might elevate adjusted EBITA margins to the company’s post-merger plus-15% target given cost and supply chain pain-points offsetting the synergy gains and robust market conditions, Vauramo said the company was counting on de-escalation of supply chain friction and perhaps an easing, soon, in COVID restrictions. Underlying demand across the company’s markets was strong.

The key was “really executing our strong order book”.

“Really we want to be in a position to concentrate on realising our operational leverage rather than managing exceptions,” he said.

Sipila said the longer-term bottom-line impact of higher than targeted merger cost synergies (€142 million versus €120 million) in a more conventional cost environment was difficult to forecast. However, the improved run-rate was “an important tailwind to have because there are some headwinds as we all know”.