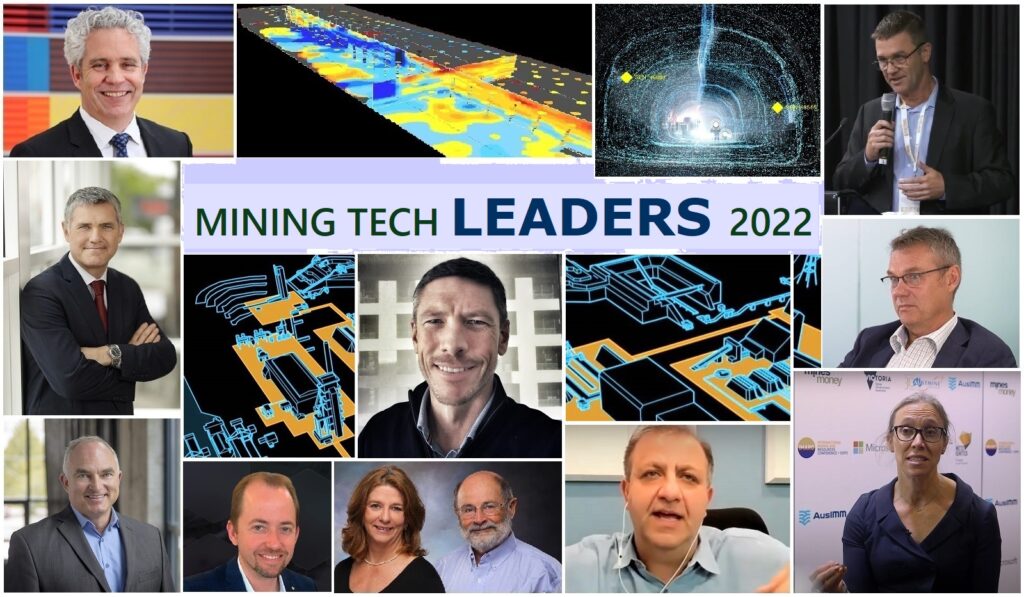 And then there was one! NASDAQ-listed AspenTech’s A$900 million (US$623m) acquisition of Australian mining software company Micromine has left all eyes on the one large independent target left in the space.

The ink is not yet dry on the AspenTech-Micromine deal – likely to close later this year after negotiating Australia’s Foreign Investment Review Board and other hurdles – but interest in the few sizeable remaining acquisition opportunities in the general mine planning (GMP) arena described this week by ASX-listed Orica as a key area of M&A interest will have intensified despite the eye-watering prices still being paid for companies amid a general cooling of global tech market conditions. Executives with US-based tech deal advisor Corum Group this month said while mega-tech deals had dried up, activity at what it classifies as the smaller end of the market remained relatively buoyant.