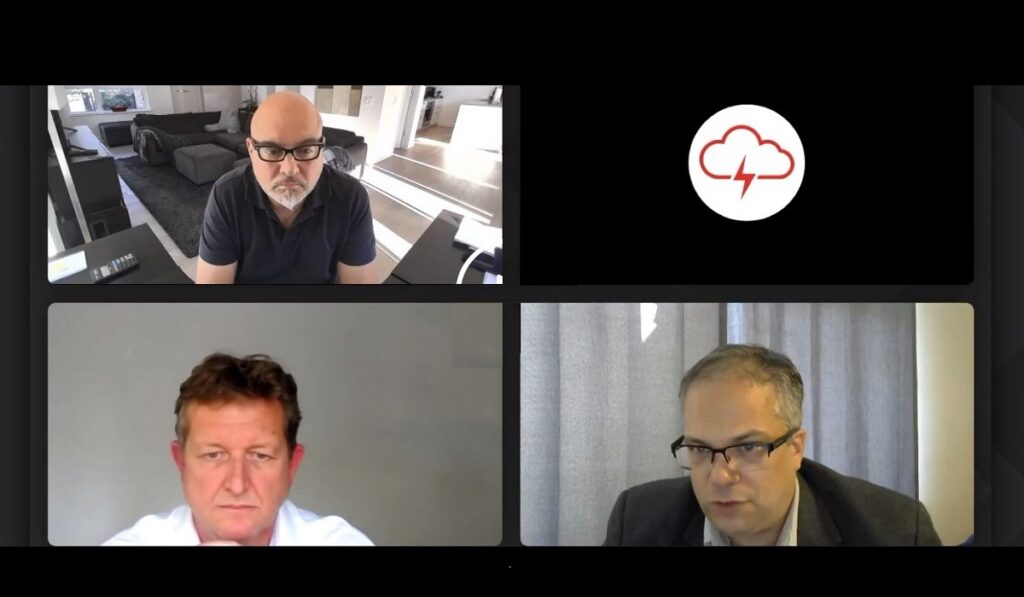 New blockchain-based metal trading firm, MineHub Technologies has made a bright start to public life, trading up 40% on its debut this week on Toronto’s Venture exchange before finishing C15c above its listing price of $1. CEO Arnoud Star Busmann said on a webcast the company, which closed a circa-C$10 million pre-listing capital raise in June, was now squarely focused on converting customer “pilots and trials” into revenue.

Star Busmann, who spent more than nine years at Dutch bank ING – the last three leading innovation efforts aimed at digitalising commodity trading and financing, said from the Netherlands MineHub was set up to address a “US$150 billion pain point” for the mining and metals sector in the form of the estimated value lost in paper-based, multi-party supply chain processes involved in moving $1.8 trillion of minerals and metals around the planet each year.

He said MineHub connected the many parties involved in a physical commodity transaction in a digitally integrated workflow, operating on the basis of shared information.

“We replace the communication and reconciliation complexity with one shared, integrated platform which connects all the parties into a shared workflow … Everybody is on the same page, in real time [with] no surprises,” Star Busmann said on the webcast hosted by Toronto stockbroker Red Cloud Securities.

He said while the MineHub software-as-a-service (SaaS) offering had been developed and validated with input from the likes of BHP, Vale, Wheaton Precious Metals, ING, Kimura Capital and China’s Baowu, the first half of this year had been about stepping up commercial roll-out activity to “launching customers in iron ore, copper and scrap markets” and “revenue in the second half of 2021 is the aim”. The three-year-old company claims to have completed the first ever blockchain-based iron ore trade. “We are talking to most of the major mining firms and also some of the medium-size ones. We are very close to some of the biggest ones,” Star Busmann said.

MineHub has established an on-the-ground presence in Canada, Europe, Singapore, Japan and China – where an estimated 50% or more of metal commodity flows end up or are processed – and wants to be represented in India as soon as possible. COVID restrictions are obviously a headwind.

“India is definitely next on the list because it’s a massive market; a massive producer and massive consumer, so it’s a no-brainer,” Star Busmann said.

He said MineHub’s initial focus was on minerals and metals trading but the platform created a foundation for other enterprise reporting including carbon emissions tracking and mining procurement, and could be used in other verticals such as agriculture, chemicals and energy.

A “full MineHub ESG solution will be available in Q4 2021”, Star Busmann said.

Within trading supply chains MineHub was looking for “viral adoption … [with sales] effectively following the existing relationships and structures between users”.

“Most are private and/or owned by conglomerates,” he said. “Most are pre-revenue and are finance focused.”

US-listed Triterras, with a current market value around US$421 million, was “more focused on trade finance than an end-to-end proposition”, Star Busmann said.

Canada-listed Abaxx Technologies, worth about US$200 million, had a platform that was “very complementary to what we’re doing”.

“The huge one is in China, Linklogis, who do supply chain management but are more a logical partner to what we do rather than competing.”

On the cybersecurity front, Star Busmann said while MineHub users would secure their own data and “control their environment fully”, the decentralised trading platform was “continually under attack, and we’re continually monitoring those attacks”.

“We haven’t been breached yet,” he said. “It’s of fundamental importance.”