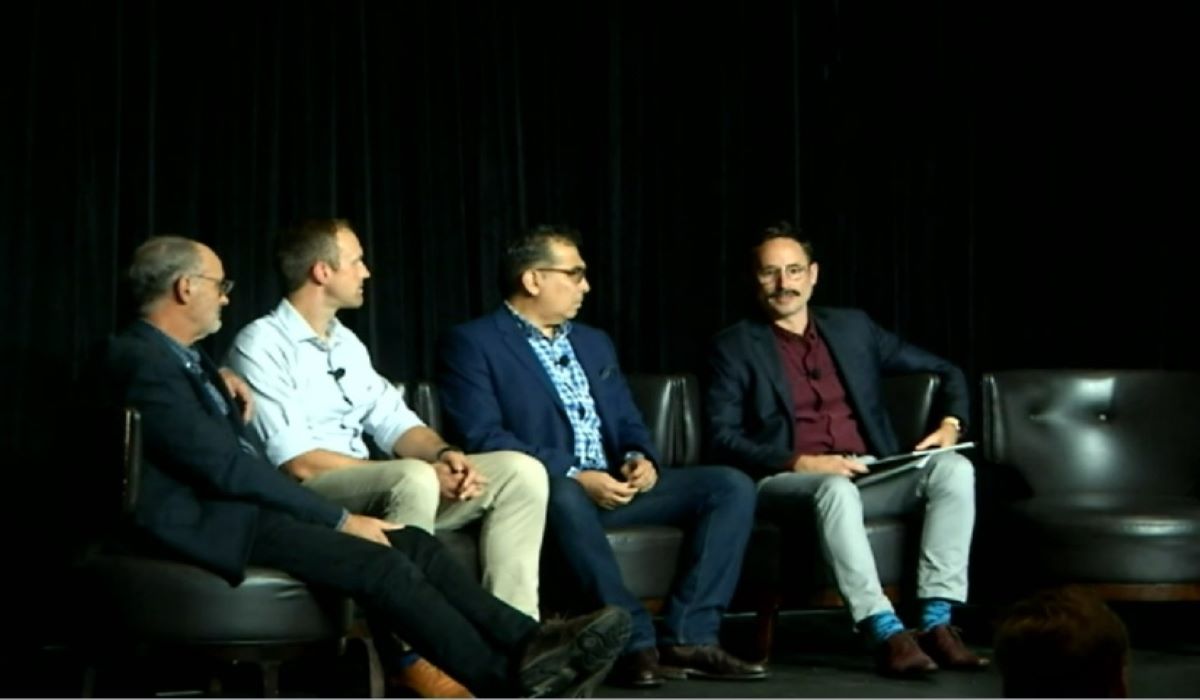 Growing mistrust between governments and miners in parts of Australia will extend permitting delays and costs unless the industry finds ways to better communicate its environmental bona fides and restore confidence shaken by incidents up to half a world away, a conference in Australia has heard.

“I wouldn’t have sat across a courtroom from a government regulator until the last 5-6 years, and now it’s just constant,” Brisbane-based resources law expert Tim Hanmore said at the AusIMM Gold Plant of the Future Symposium 2022.

Hanmore, a partner at law firm MinterEllison, was part of a panel discussion on tailings management – a hot topic given major incidents in Brazil in recent years.

But panel members said stand-offs between project proponents and government departments, and regulators, extended beyond waste management, and to issues ranging from the high volume of new mine and expansion permits being sought and the pressures this put on departmental staffing levels, and experience, and wider social concerns about mining.

“I’m seeing government, which is meant to be our biggest champion in delivering some of these projects, becoming more and more difficult to get on board and make a decision-maker call,” Hanmore said.

“We don’t want to end up with industry versus government.”

University of Queensland professor David Williams, said a lack of adequate industry experience in government agencies was a significant challenge. Decisions were being delayed due to lack of confidence and knowledge. And with no budget to go to mine sites nor the ability to accept mining company invitations to site “as that is tantamount to a bribe”, there were limited options to expand their industry familiarity.

“The easiest decision to make is to make none,” said Williams, a professor of geotechnical engineering at UQ.

Cameron Hore, senior tailings specialist at AngloGold Ashanti, said miners had to do a lot at better at communicating the industry’s ESG competence.

“We don’t tell the story of the ESG successes [enough] and we don’t solidify our long-term closure goals, and we definitely don’t communicate that well enough in our reports,” he said.

“The things we can control are the things we are doing onsite and what we are presenting to them; that’s the low-hanging fruit.

“If we actually communicate that better, we will have a lot more success and that will build the story and we will work to get that trust.”

Hanmore said Queensland was “making some steps in the right direction” with the appointment of a mine rehabilitation commissioner [environmental scientist James Purtill] last October. Having someone “with some real experience who gets it” would hopefully help bridge a gap between government and industry in the state, Hanmore said.

“If we keep doing the same thing, I am concerned it will continue to get worse, where we just end up in court against government,” he said.

“That’s just not where we want to be.”

Over the past year, Hanmore has been trying to bring together consortia of project developers to share common experiences and concerns and come up with better approaches to improving working relationships with regulators.

“I’d love to see our experience turn into a positive experience between industry and government, rather than continually leading to litigation,” he said.