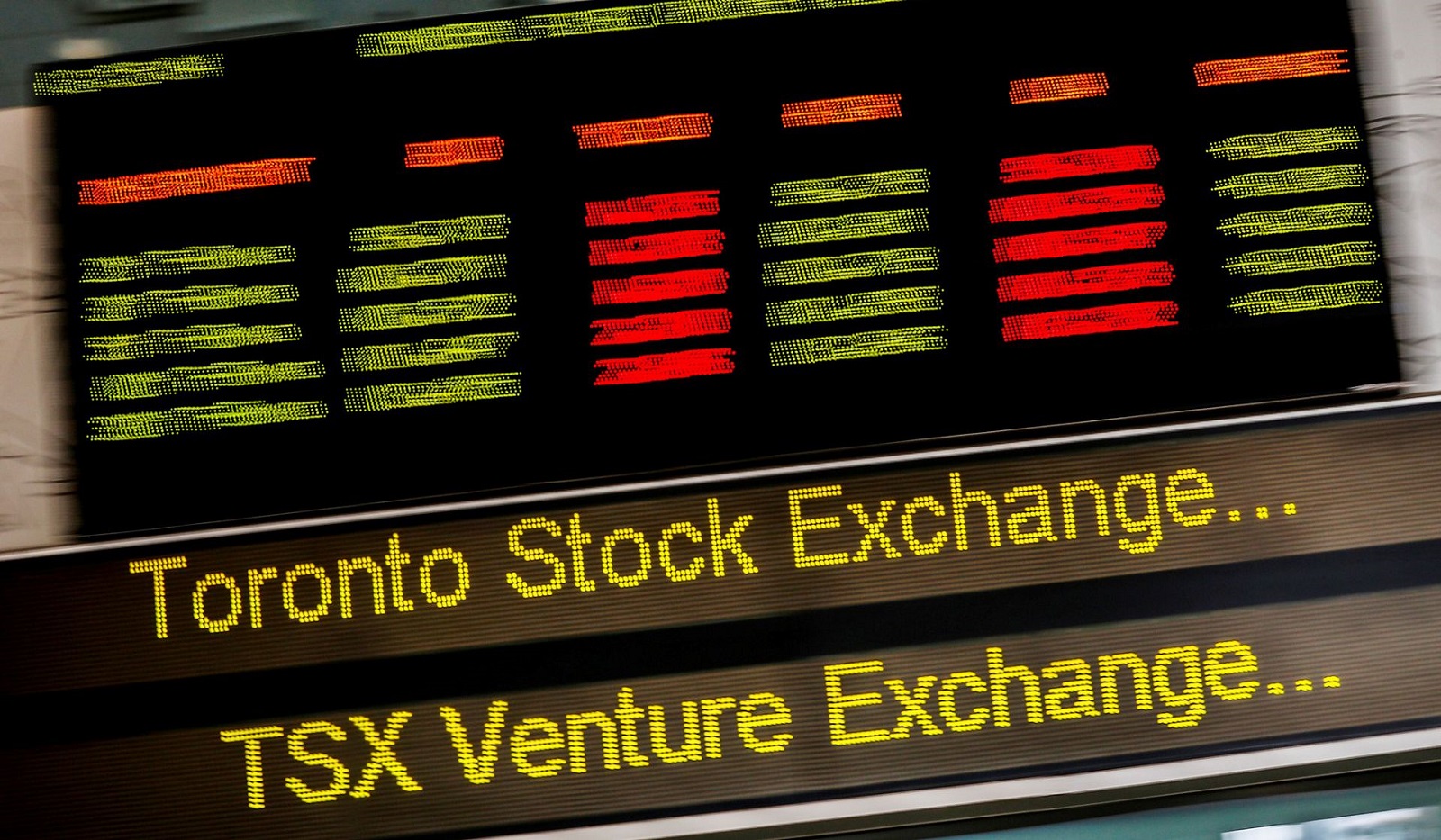 The company, which started trading on the TSX Venture exchange in mid-2019, issued nearly 30 million new shares at C15c (with attached half warrants exercisable at 25c within two years) to raise $4.49m before costs.

The stock traded to its highest level around 40c earlier this year and was above 20c this month, capitalising the company at circa-C$14.75m.

Minerva CEO Scott Tillman has described the company as a “knowledge engineering company” that takes esoteric human understanding – including geological know-how – and embeds it in machines.

“We get computers to think and reason like a human would, but without the bias or data limitations that a human would bring to the table,” he has said.

Vancouver-based Minerva says a 5% success rate in brownfield mineral exploration and 0.5% success rate in greenfield exploration compares with 35% in oil and gas exploration where greater use is made of computer modelling. “Advances in data collection and storage technologies have vastly increased the amount of data available to a geologist, however, it has led to databases that are far too vast and complex for geologists to effectively or efficiently evaluate. We believe the use of AI can revolutionise how companies search for mineral deposits.”

And while Minerva’s current products focused on the search for critical metals and the assessment of physical climate risk, the technology was expected to find increasing applications in “diverse industries and domains”.