Mining interoperability standards could be Christmas gift that keeps giving 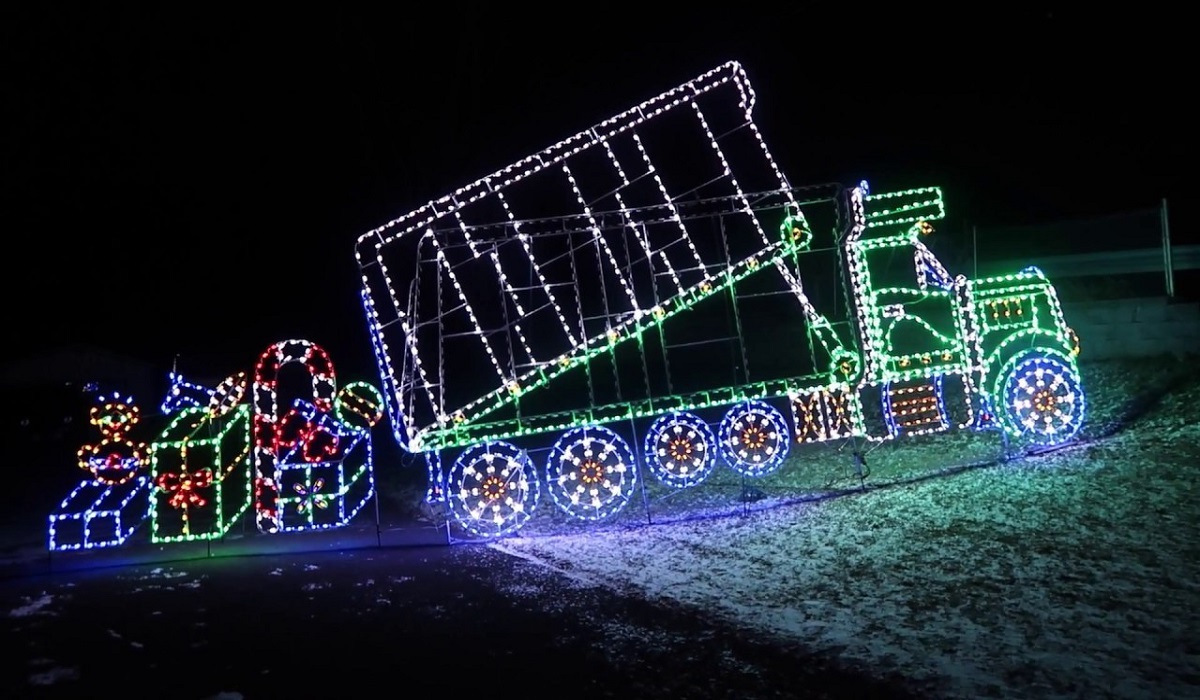 An imminent report on a mining industry-sponsored project aimed at framing interoperability standards for key information and operating technologies is expected to provide vital impetus and clarity to miners such as Roy Hill in Western Australia, and a host of vendors eager for an official start to the industry’s “open era”.

Roy Hill, controlled by Gina Hancock’s Hancock Prospecting, has appointed the industry’s first “manager for interoperability” to oversee the company’s ambitious efforts to integrate a new-generation mine information management and reporting system with a large-scale autonomous, mixed-fleet equipment deployment.

Michael Waller, about a year into the role, describes Roy Hill’s autonomous haulage system (AHS) project as the “largest OEM-independent autonomous truck deployment in the world”. According to Waller, “advancing and implementing a truly interoperable platform where systems can interface with each other without the need for large scale and/or costly bespoke development” is a core focus of his role. Adoption of an “interoperable platform” will cut costs and “barriers to entry” through increased competition, faster development and “continuous improvement in the autonomy space”.

The Amira Global P1208 Interoperability Enablement for Natural Resources project, launched in 2020 and sponsored by Gold Fields, Fortescue Metals Group and South32, is seen as being of real importance to Roy Hill and other projects.

“For a lot of the interfaces they need for that project there are no interoperability standards that exist,” an experienced mining technology consultant told InvestMETS.com.

The Amira project has no less lofty an objective than to help mining companies to “realise the digital mine”.

Head of the University of Western Australia Industry 4.0 Energy and Resources Digital Interoperability (ERDi) TestLab team in Perth, WA, John Kirkman said a year or so of “proof of concept” work in what were seen as four vital application areas was wrapping up.

Kirkman has said previously the four proof-of-concept streams were designed to “directly address some of the key areas of value that can be unlocked via i4.0-based interoperability and technology advancement”. A lack of “sufficiently mature” interoperability standards had proven to be a barrier to efficient, critical information flows at and between mines.

“Digital interoperability is about getting systems to speak a common language so they can automatically exchange meaningful information in real-time,” Kirkman says. “Today, the exchange of information between processes, teams and systems is highly manual, cadence-based and prone to error and aggregation. This is because core software packages are not designed to automatically and electronically exchange information in a common format. Enhancing these systems to support interoperability standards will lead to significant bottom-line benefits for mining companies in terms of increased throughput and lower operating costs.”

Kirkman told InvestMETS.com settling on a “common language” for connection of operating and information technologies that underpin digital mine architecture also opened the door for technology companies that had invested in their products to support the coming standards to reap returns on those investments.

“They are in the front of the queue for getting new work as the customer base in mining expands,” he said.

Andrew Pyne, CEO of Hitachi Construction Machinery mining technology business unit, Wenco, said this week: “Clients have told us that the future of mining depends on standards-based interoperability of systems and the ability to extract actionable insights from data to maximise asset availability and productivity.

Kirkman said sponsor mining companies would have an edge in knowledge and understanding of the interoperability standards, and even starting to embed standards-based compatibility into their operations.

“That’s the first mover advantage I suppose,” he said. “Obviously there are risks associated with it. But I would say no more than any other project where you are trying to integrate these systems through other means.

“From my vantage point I see a lot of investments in mining in technology in areas where the visualisation occurs – AI and analytics, etc – but not a lot of investment in making sure you’ve got reliable information messaging and redundancy in the plumbing of [mine planning, scheduling, fleet management and material tracking systems]. How information gets from a piece of equipment through a fleet management system to every other system that might want to consume that data is fundamentally important to the effectiveness of the system.

“You’ve got to get your data sources right, reliable, and sending the information the right way. When you don’t include that in the initial scope of your project, but you’ve gone and made big investments in the upper-level systems [analytics through to AI], operators will try to compensate for the fact that they’re not getting that reliable data out of the source systems through other technical means, and that can only take you so far.

“We are seeing significant investment in mine autonomy, electrification and ESG-related initiatives. The industry wants to reduce carbon footprints. Interoperability, which hasn’t ever seen that level of investment, is going to provide at least equivalent-size benefits just through the efficiencies it can bring to the entire [operating] system.”