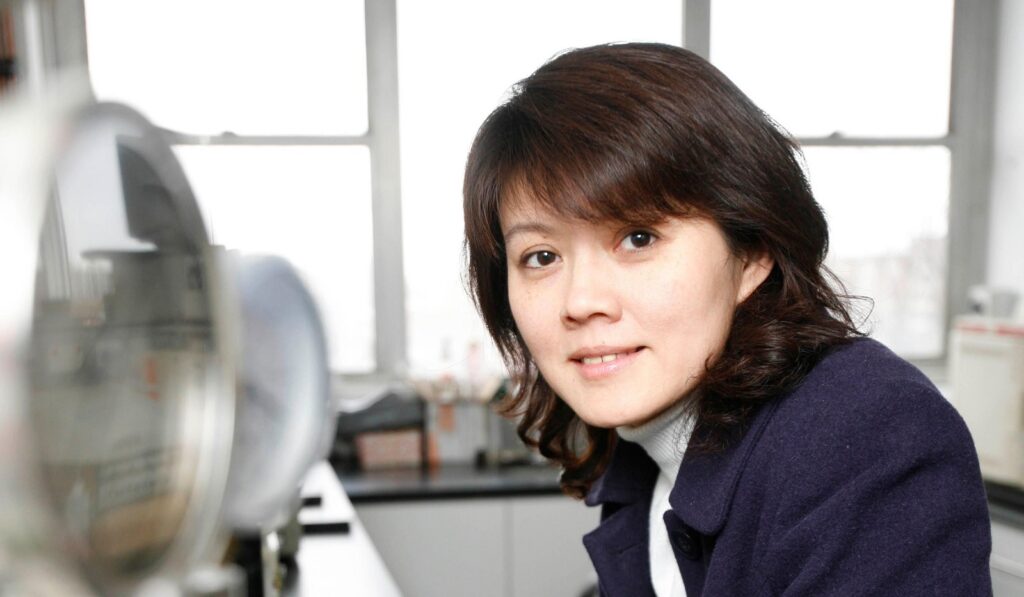 Following in the vapour trail left by Fortescue Metals Group/Fortescue Future Industries’ chief Andrew Forrest’s recent Australian hydrogen promotional tour, one of the country’s preeminent chemical engineering scientists said Australia was putting in place facilitating mechanisms to elevate hydrogen into a position where it could be a key part of its future sustainable energy mix.

These include public funding platforms, research and development and education and training hubs, and roadmaps for achieving internationally recognised certification of carbon emissions linked to hydrogen production, and for getting current production costs for green hydrogen down from A$5-8/kg closer to the $2/kg seen as a vital 2030 marker to determine the future competitiveness of hydrogen as an energy source.

Australia laid out its first national hydrogen strategy in 2019.

It is said to significantly lag behind other countries that have produced national plans in terms of public and private funding commitments, and Amal said while the oil and gas sector had put up some funding for the country’s seven hydrogen industry hubs mining companies were so far absent the arena.

Amal was asked to provide a perspective on opportunities and challenges for hydrogen in mining. She told a virtual forum audience strong forecast demand for certain minerals and metals from the world’s nascent energy transition was increasingly well documented. “There is a strong link between the resources industry and the new energy economy,” she said.

Australia’s current public and private investment in hydrogen initiatives remained low compared with some other countries.

“For Australia to become a global leader the investment really needs to increase now,” Amal said.

“[According to the] International Energy Agency Net Zero by 2050 roadmap … to achieve a [global] energy system with net zero emissions by 2050 [low or no carbon] hydrogen use needs to be expanded to several parts of the energy sector. Its use needs to grow sixfold from current levels … to about 550 million tonnes per annum.

“The world sees that Australia has a lot of potential for supply of this green hydrogen. Currently Australia is the world’s third [largest] energy exporter [through thermal coal and liquified natural gas exports]. If the world is changing or transitioning to clean energy, then we also have to act because our customers, such as Japan, have all publicly declared they only want to import in future clean energy.

“Australia has a lot of potential because we have a lot of sunshine and wind energy. We also have the land. We can export our sunshine, or renewable energy, to countries like Korea through these hydrogen molecules.

“I know that the hydrogen cost is still quite high, but I think there is a possibility that hydrogen costs will reduce if we produce at scale. We learn that from the solar energy sector.

“We see a lot of proposed [hydrogen production] developments, but the offtakers are very limited. In the short-term hydrogen technology really needs to be demonstrated at large scale and mining can play a critical role.

“In Australia, before we can export hydrogen … the domestic mining industry can help build the hydrogen industry to scale.

“We want to build a large economy of hydrogen in order to really build the demand. So I don’t think we can just use the green hydrogen, or the electrolysers, because we cannot build that so quickly. Blue hydrogen will have to be a complement to the green hydrogen, I think, in the short term. I always say the issue with these things is not like there is there is green or blue, it’s about the carbon emissions. If we capture and use CO2 [for example] in blue hydrogen … then for me, the blue is as good as green.

“That’s the driver of the origin certification scheme. It’s important to know how much of the carbon is actually emitted, rather than whether it is green or blue.”

Amal said it was probable that not everything could be electrified in mining, hence hydrogen might have a key role to play in decarbonising the industry.

“Only one mining operation in the world is currently using the hybrid systems of renewables, diesel and hydrogen, which is an underground mine in Europe,” she said.

“Hydrogen is a way of replacing the diesel used in the trucks. A single truck consumes about 3000 litres of diesel a day and there are an estimated 50,000 diesel trucks operating worldwide, so if we can hydrogen fuels to decarbonise that will really lower emissions greatly.”

She said Australia’s hydrogen export opportunity extended beyond supplying hydrogen products to being in a position to leverage a robust, world-leading technology sector.

“We don’t want to just import the technology. There is a big opportunity in being a technology exporter,” Amal said.

The Australian Research Council Training Centre for the Global Hydrogen Economy at UNSW was set up in 2020 to “build capacity to develop new hydrogen technologies that are cost effective, and also to build the research base, engineering and business skills”.

“Skills are very important, not just the technology, if we want to facilitate and support the transformation of Australian industry into a hydrogen powerhouse,” Amal said.