Mining tech company of the year gong for NextOre 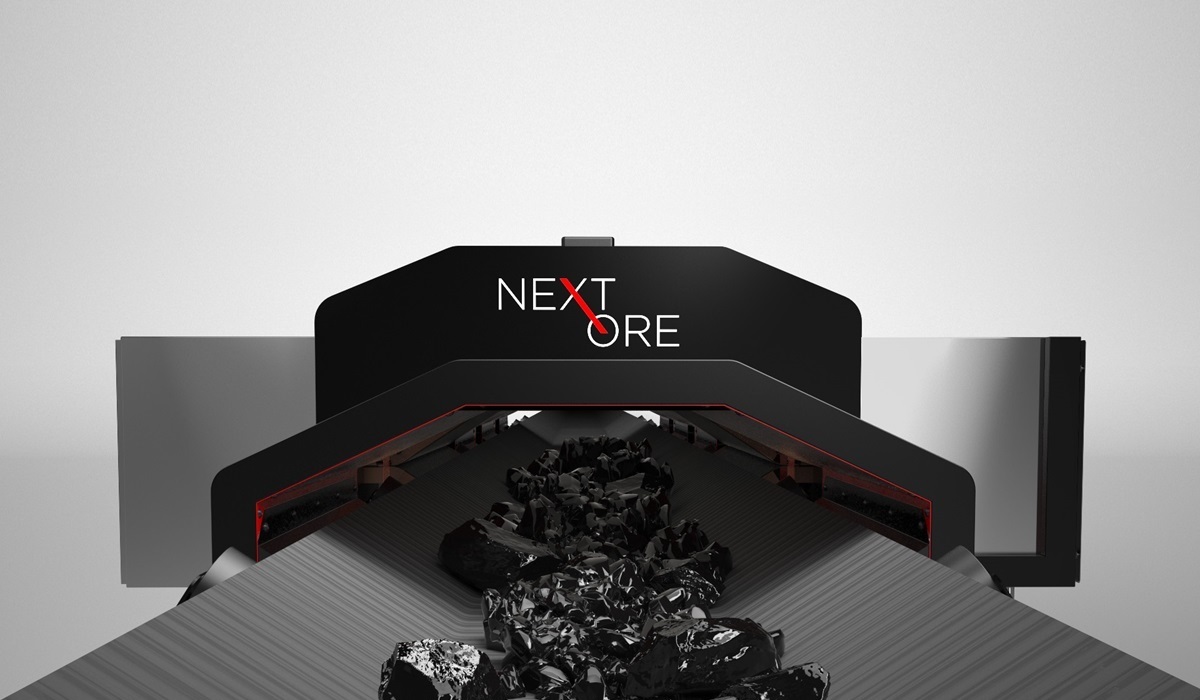 NextOre CEO Chris Beal says an international mining technology company of the year award picked up by the company recognises a shift to full commercialisation of its magnetic resonance ore sorting technology.

“Ore sorting has been called the holy grail for the mining sector, which is increasingly challenged with extracting minerals from orebodies with ever declining grade profiles,” Beal said after the privately-owned Australian firm was named as Mining Technology Company of the Year at the 2022 Mines and Money Awards ceremony in London.

“Transportation, crushing and processing of increasing volumes of ore is expensive and energy intensive, and processing material that costs more than the value contained within it is neither good for margins nor the environment, but practically it has not been easy to avoid.

“Our solution works at high speed and large tonnages, measures all of the ore material with high accuracy and results in real time.”

Formed in 2017 as a joint venture between CSIRO, RFC Ambrian and Worley, NextOre announced in June this year it had installed and commissioned a 2800 tonnes per hour ore sorter at First Quantum Minerals’ Kansanshi copper mine in Zambia. It described the facility as the highest-capacity ore sorting plant in the world.

Beal says NextOre’s technology has now been commercially deployed at several copper operations around the world.

It uses a sensing technique similar to magnetic resonance imaging, designed to provide near instantaneous whole-of-ore grade estimates, and can be installed on industry-standard conveyers to provide accurate run-of-mine grade readings in seconds.

It can work at mining rates exceeding 5000 tonnes per hour, per conveyor belt, NextOre says.