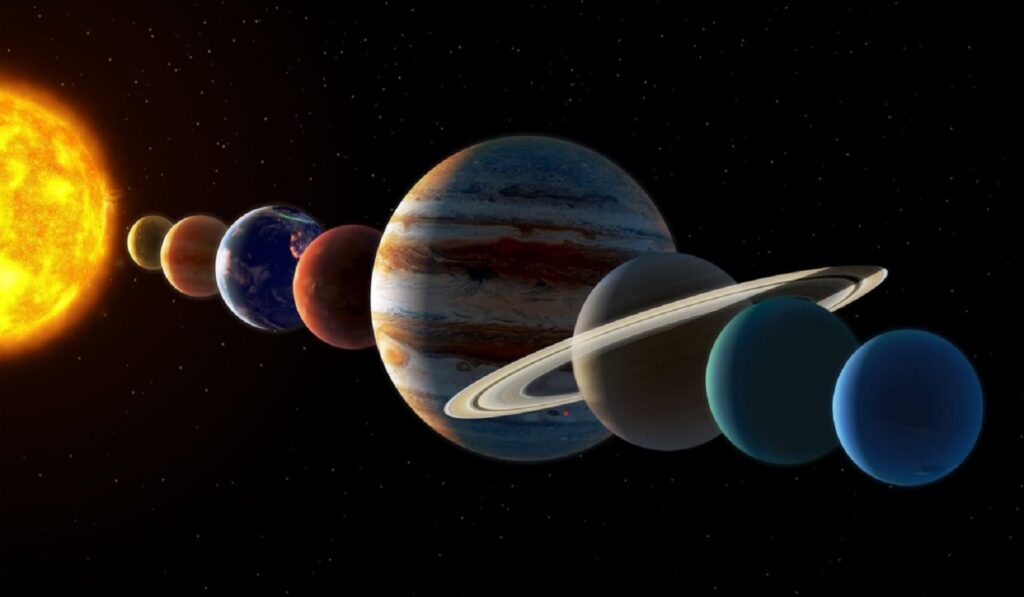 A 239-page prospectus put out this week for an Australian exploration technology company sort-of, kind-of made a case for investors to jump on board the Swick Mining Services spin-off. With more than US$3.3 billion of transactions completed in the mining technology space in the past 10 years – nearly $2 billion in the past two years – should there be more equity-market sizzle around these types of launches?

Maybe not the hype surrounding a company like Chalice Mining and its Julimar multi-metal discovery in Western Australia. Afterall, investors have valuation rules for these types of companies they don’t seem to apply anywhere else.

Some would argue similar emotions take hold when investors punt on mainstream small-tech companies, eager not to miss out on the next Google, Apple or Amazon.

But if new technologies are going to help improve success rates in the US$12.8 billion mineral exploration sector – potentially growing to $14-15 billion by 2030 – there are surely going to be some big winners in the mining tech arena. One of them might be Orexplore, which Swick is looking to set loose in the Australian public equity market for about half the value recently assigned to it by Deloitte Corporation Finance (circa A$50 million).

Swick’s Orexplore has virtually no revenues and has made hard work so far of getting traction for its novel rock X-ray technology and analytical service after 10 years of development.

Still, Deloitte gave it a “strong tech rating”, underpinned by a B+ for earnings potential and a C for risk. The international accounting firm explained the B+ “represents a strong earnings potential for an early-stage technology that is yet to gain market traction”, while the C risk-profile rating “reflects a moderate to low risk profile, typical of a recently launched, disruptive product”.

“While mineral analysis technologies are relatively new and yet to gain acceptance as part of the standard workflows of mining companies, there is evidence some have begun to gain market penetration,” Deloitte’s testimonial read. It cited the likes of Canada’s MineSense, Boart Longyear, TerraCore, now owned by ALS, Corescan and Minalyze. Nevertheless, Deloitte thought it prudent to “primarily [assess] the functional utility of the [Orexplore] technology relative to traditional logging and the conventional lab assay.”

Naturally, “Orexplore’s value will be enhanced if it gains market acceptance quickly”. One of the key barriers to this might be “both passive and active resistance from the geological profession, in part due to the requirement to re-work several existing workflows in a mine or exploration project”.

Swick/Orexplore itself sounded the usual lament of mining technology companies: “The mining sector is known for its conservativeness in technology adoption, particularly where the technology is likely to significantly impact on operational processes. As a result, it can often take a number of years to achieve healthy adoption rates. The adoption of Industry 4.0 technologies and the digital transformation and manufacturisation of mining processes over the last 10 years provides a useful reference for typical adoption time frames, opportunities and challenges.”

Deloitte hinted at the “evidence of capital being invested in the technology area by major industry players” in that period – reflecting belief on the supply side in changing market sentiment, and actions.

“MineSense has attracted over US$80 million in funding, including from the mining equipment giant Caterpillar,” Deloitte reported. “TruScan has been developed by Boart Longyear. TerraCore has attracted investment from [ALS], a major laboratory services provider.”

It went on to say mining tech funding and M&A activity remained relatively low compared to other technology-centric industries such as fintech and biotech. “The only notable mining tech acquisition over the past 10 years is Orica Limited’s acquisition of GroundProbe for [A$205 million].”

But this ignored larger transactions in the period that speak to improving momentum in consumption and investment markets.

InvestMETS.com’s review of the genuine “technology” M&A and finance deals transacted by the 350 global leaders in the METS (mining equipment, technology and services) space in the past 10 years highlights 80 transactions worth US$3.32 billion including 25 worth $1.79 billion in 2021 alone.

In 2020 and 2021, 37 transactions worth $1.96 billion have been dominated by deals orchestrated out of Canada, Sweden, Australia, the USA and the UK.

The staggering $1050 million paid this year by Bentley Systems for New Zealand’s Seequent sets a new benchmark for the sector, but Weir Group’s $200m acquisition of Canada’s Motion Metrics (assuming it’s concluded), Dassault’s $360m acquisition of Gemcom, Komatsu’s purchase of Immersive Technologies, Sandvik’s acquisition of Newtrax Technologies, and Odyssey Private Equity’s buying of Mine Site Technologies are among other significant transactions of the past decade.

“Consolidation of the mining tech industry is a continuing trend as the large mining tech companies acquire new products to cross-sell to their extensive customer base and large miners reduce the number of suppliers they want to deal with,” he said.

“The digitisation trend has driven many METS companies that are not traditionally seen as tech businesses to run a tech M&A playbook so they can have tech-based products in their portfolio or acquire capabilities to develop and deploy digital offerings.

“The electrification trend and the upturn in the mining cycle makes mining an attractive vertical. Similar to the previous mining cycle, some large players are running M&A strategies to obtain or increase their exposure to mining.

“Companies are acquiring earlier stage targets than they would traditionally have been comfortable with. This is for multiple reasons [including] competitive pressure from VCs and PEs, understanding the true risk and cost of internal innovation, and urgency of having a viable offering in a rapidly changing market.

“Segments being disrupted by new technologies create opportunities for start-ups to innovate new business models, something incumbent companies find extraordinarily difficult.  This makes the start-ups highly desirable as acquisition targets once they get traction.

Peter Johnson, chairman of the world’s biggest privately-owned mining software company, Australia-based Maptek, says a significant – arguably long-term – trend in mining that might prove the catalyst for a “perfect METS storm” relates to people and the “increasing concentration of mining technical skills and knowledge outside of the mining companies themselves”.

“The cyclical patterns of employment and career paths for geologists and engineers within mining companies have become less and less stable and attractive,” he says.

“The technology trends and initiatives are transient and so too is the investment that mining companies are able to justify towards those initiatives. The gradual flow of experience, knowledge and training into other realms like consulting and METS providers has created an ecosystem that mining companies almost must participate in to properly attempt to stay competitive.

“METS companies take that knowledge and experience and build products around it – commoditising it and making it available to anyone who wants to buy it.

“The consolidation of METS companies and solutions is in effect an aggregation of mining knowledge and experience. METS companies typically retain staff longer and can build very deep technical and discipline knowledge about a particular subject.

“I don’t see either of those things changing in the near future and so investment in METS becomes a very attractive long term prospect.

“The Australian mining industry has always been willing to work together with METS suppliers to develop and deploy innovation.  It is getting more difficult now, as many times I have seen mining companies establish in-house technology development groups with the intention of creating some innovation that will deliver a promised competitive edge. These solutions cannot match a COTS [commercial off-the-shelf] solution from a METS supplier which is committed to developing, maintaining, marketing and investing in a solution for its life cycle – and most have very long life cycles.

“The investment just doesn’t add up, and the solution is never subject to the scrutiny of the broader market and real competition and so can exist in a substandard state.

“METS companies that move fast onto the biggest problems in the industry will do very well over the next 20 years I suspect.”